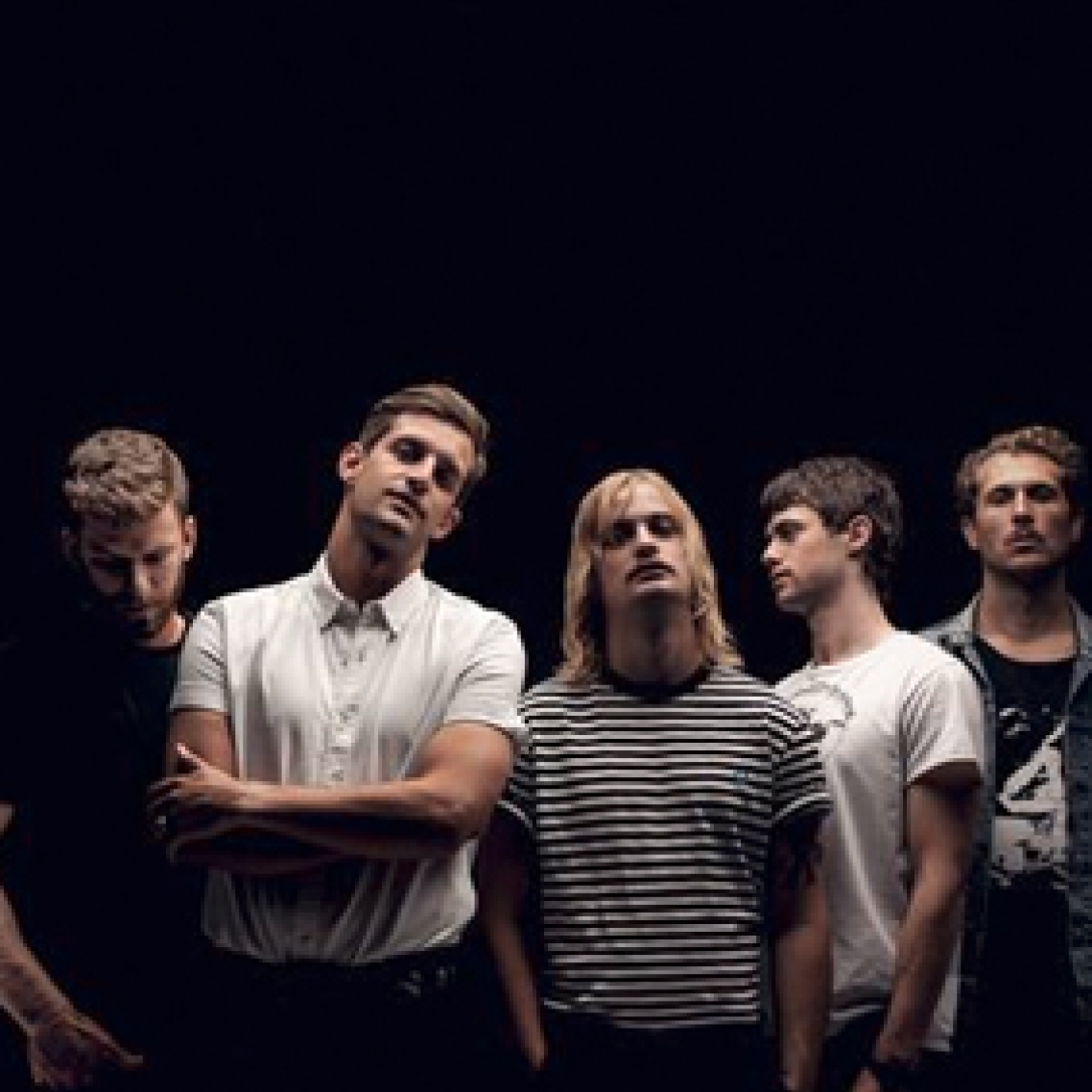 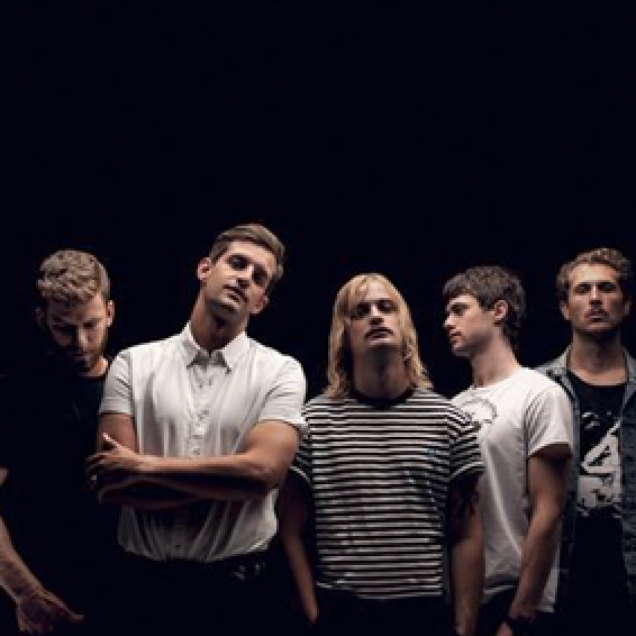 Saturday, 25th June 2016 - 7:00PM
Margaret Court Arena
Margaret Court Arena, Batman Avenue, Melbourne, Victoria, Australia
Headliner: The Rubens
Supports: Mansionair, Slum Sociable, Ali Barter **GA STANDING FOR EVERYONE WHO RSVP'D BEFORE 20th JUNE** ***SEATED TICKETS FOR EVERYONE WHO RSVP'S AFTER THE 20th JUNE - we will seat friends together*** After what has been their most successful year to date, Frontier Touring are thrilled to confirm a massive Australian tour for The Rubens this June. Joining The Rubens on these highly anticipated shows is Mansionair, Slum Sociable & Ali Barter.