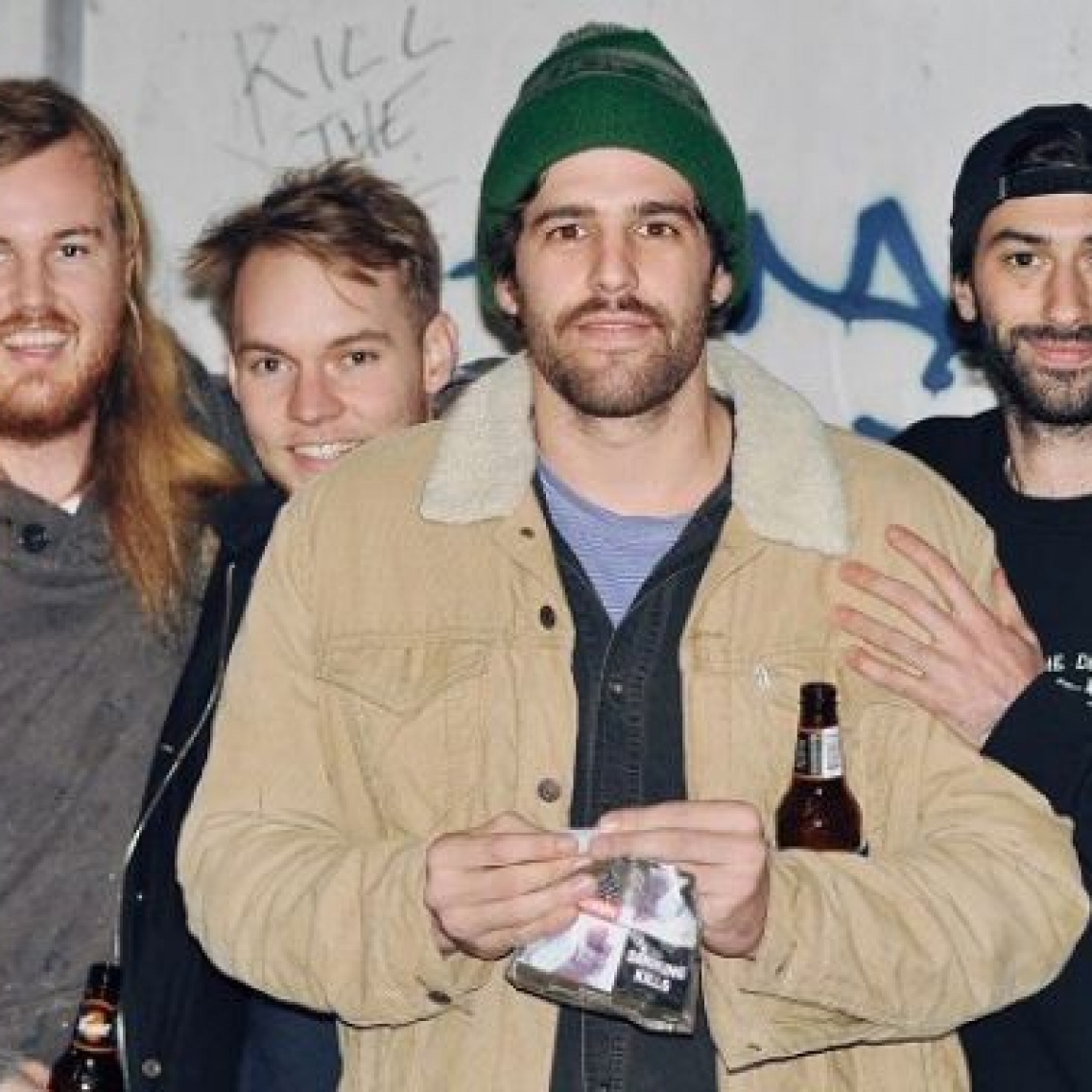 For a limited time, you'll save $14.95 on your first The Pretty Littles ticket. There's also no booking fees and tickts for all events are always below RRP. 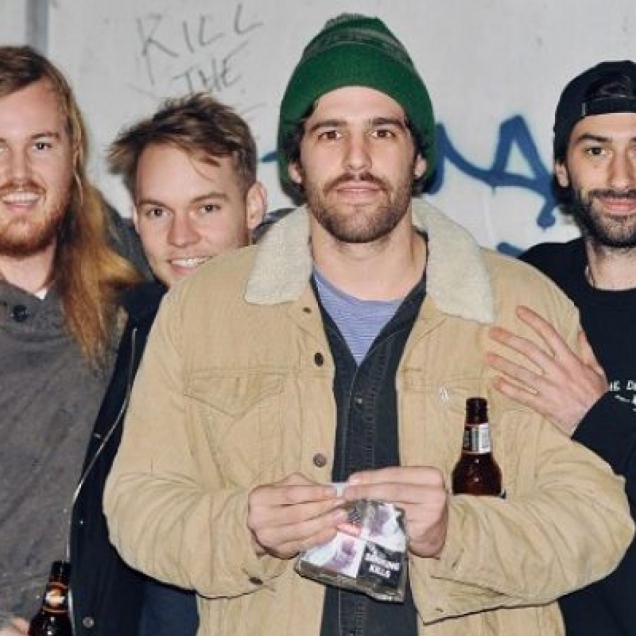 Saturday, 4th March 2017 - 7:00PM
Howler
Howler, Dawson Street, Brunswick, Victoria, Australia
Headliner: The Pretty Littles
Supports: Horace Bones, Press Club, Go Get Mum The Pretty Littles are a band of non- aspirational yet utterly charming twenty- something Melbournian garage dudes. They busy themselves with pumping out some of the most catchy yet laconic, lyrically deft indie- rock this country has seen since You Am I were drawling on about being a water- logged ball that no- one wants to kick around anymore almost two decades ago. They're good for partying and singing along and stuff, too. Supporting the likes of Vasco Era, The Mess Hall, The Cribs, Bad Dreems and The Smith Street Band, to name a few, over their course Mikey Cahill, Hit Music Journalist "This is shabby chic, dick- kick rock in the vein of Dune Rats and a harder, more concrete Pavement. These kids are going places, no word of a lie." hhhappy - "The Pretty Littles' total authenticity and phenomenal on stage banter make them one of Melbourne best live bands" Tone Deaf - "Creo might as well just bag it and send it to radio. Their tight, well- crafted pop rock sounds like popular radio's best friend, think post- Because Of The Times Kings of Leon"

Sign up below for your
The Pretty Littles ticket(s)