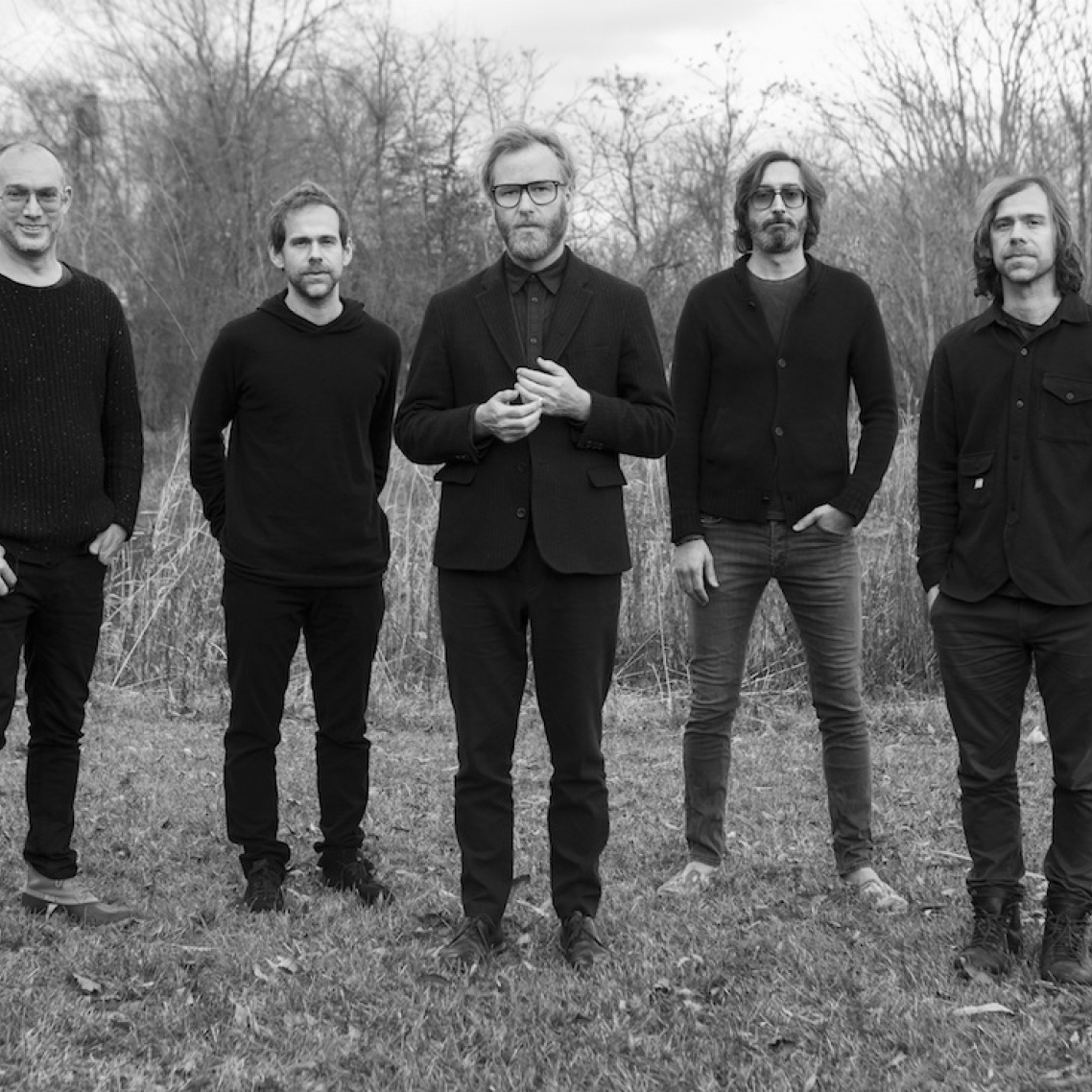 For a limited time, you'll save $14.95 on your first THE NATIONAL ticket. There's also no booking fees and tickts for all events are always below RRP. 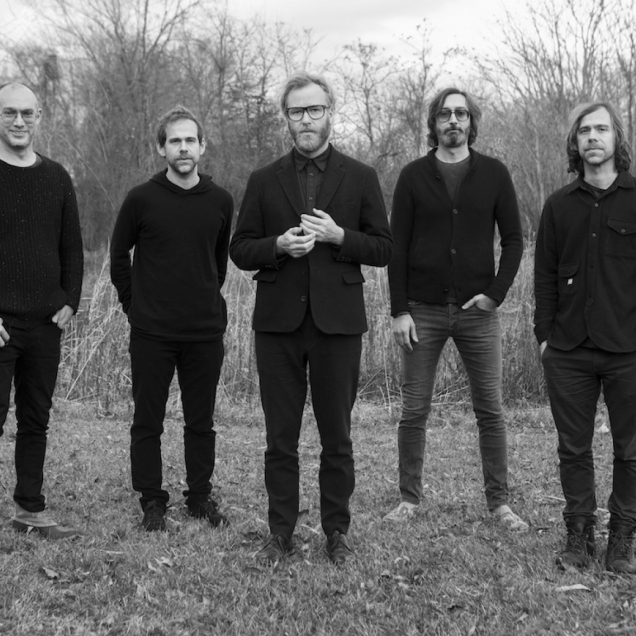 Thursday, 22nd February 2018 - 6:30PM
Sydney Opera House
Sydney Opera House, Sydney NSW, Australia
Headliner: THE NATIONAL
Supports: Little May Handsome Tours is very proud to announce The National will return to Australia in February/March 2018 for shows in Sydney, Melbourne and Brisbane with touring support from Sydney band Little May. The National’s Australian tour will follow the release of their seventh LP, Sleep Well Beast. On top of a wealth of unforgettable music spanning six critically acclaimed records, this will mark the first time Australian audiences will hear live performances from Sleep Well Beast – hosted at premiere venues made to showcase one of the most formidable and impeccable live acts in the world. Sleep Well Beast was produced by band member Aaron Dessner with co-production by Bryce Dessner and Matt Berninger. The album was mixed by Peter Katis and recorded at Aaron Dessner’s Hudson Valley, New York studio, Long Pond.
image('homepage'))?> title?> id ?>