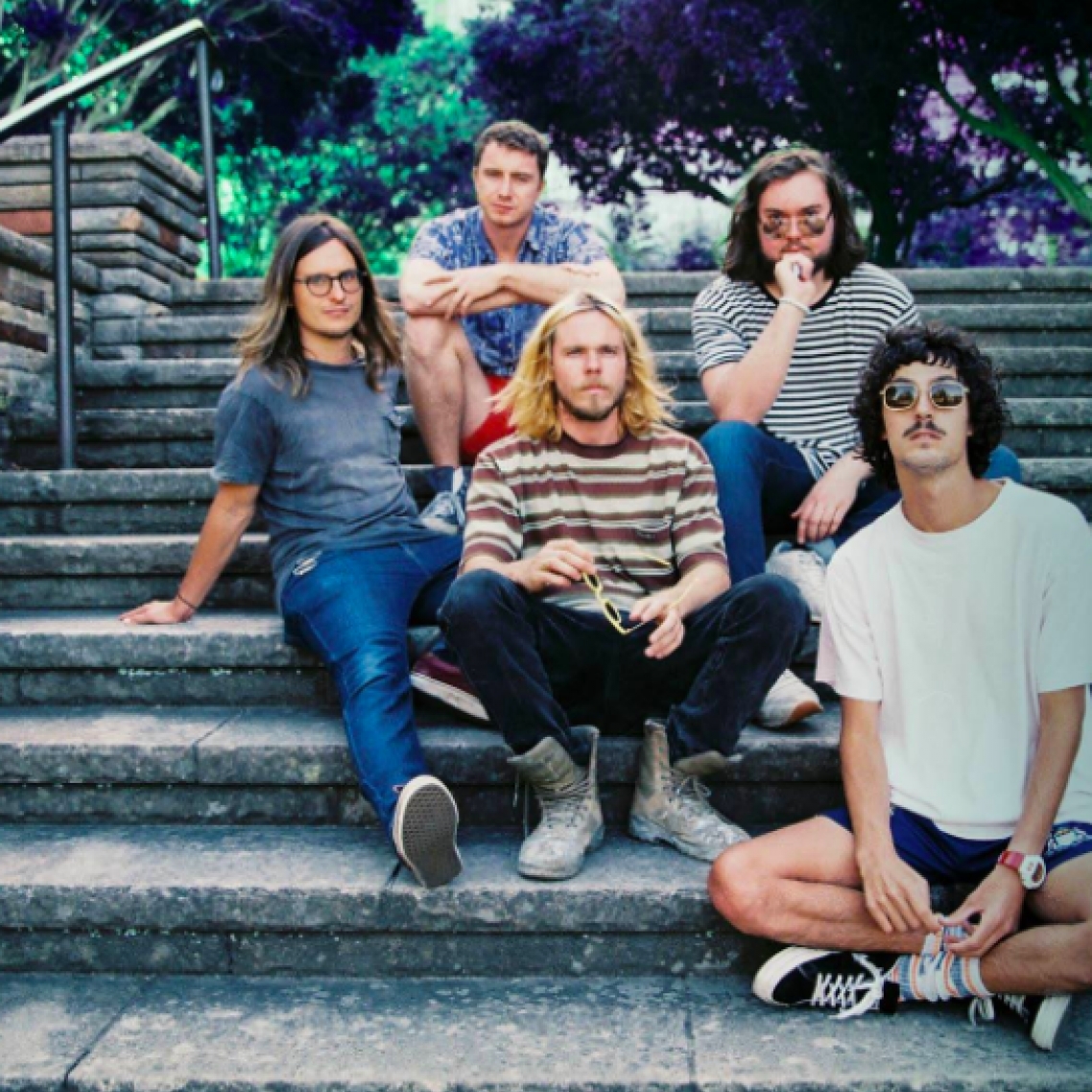 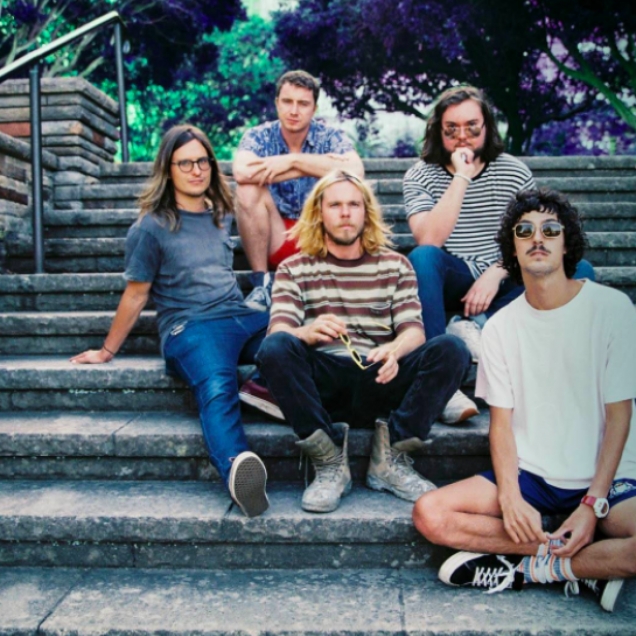 Saturday, 12th May 2018 - 8:00PM
Northcote Social Club
Northcote Social Club, High Street, Northcote VIC, Australia
Headliner: The Lulu Raes
Supports: Gold Member But before they wrote music together, they joined a cult. They had befriended the cult leader in the surf one day, and it was during one of their many trips to India they met Tom’s sister at an ashram. She told them that her brother was a drummer, so when they returned to Sydney and heard him play the piano and bass they realised they needed this multi-instrumentalist, and promised him that when they started a band he would be in it. A little while later (immediately after the dissolution of the cult) the final seeds of the band started coming together. Taras met Marcus at the beach, and due to Marcus' funny haircut and massive scar over his heart, he was hired before they even heard him play bass. Angus joined soon after, although no one really knows or cares the wheres or hows of his entry. After recording a few demos in their friend’s Croydon Park shed, and a couple of practices in an artist shared-collective space, they formed The Lulu Raes. Having released a string of singles, including triple j favourite ‘Burnout’, the band released their 'All Our Parents Are Divorced' EP. Touring with Sticky Fingers, The Jungle Giants and Polish Club, as well as playing a bunch of festivals across Australia, the band have recently released their latest singles ‘Fake It’ and 'Fade Away’ — ‘Lulu', their debut album drops May 4th.