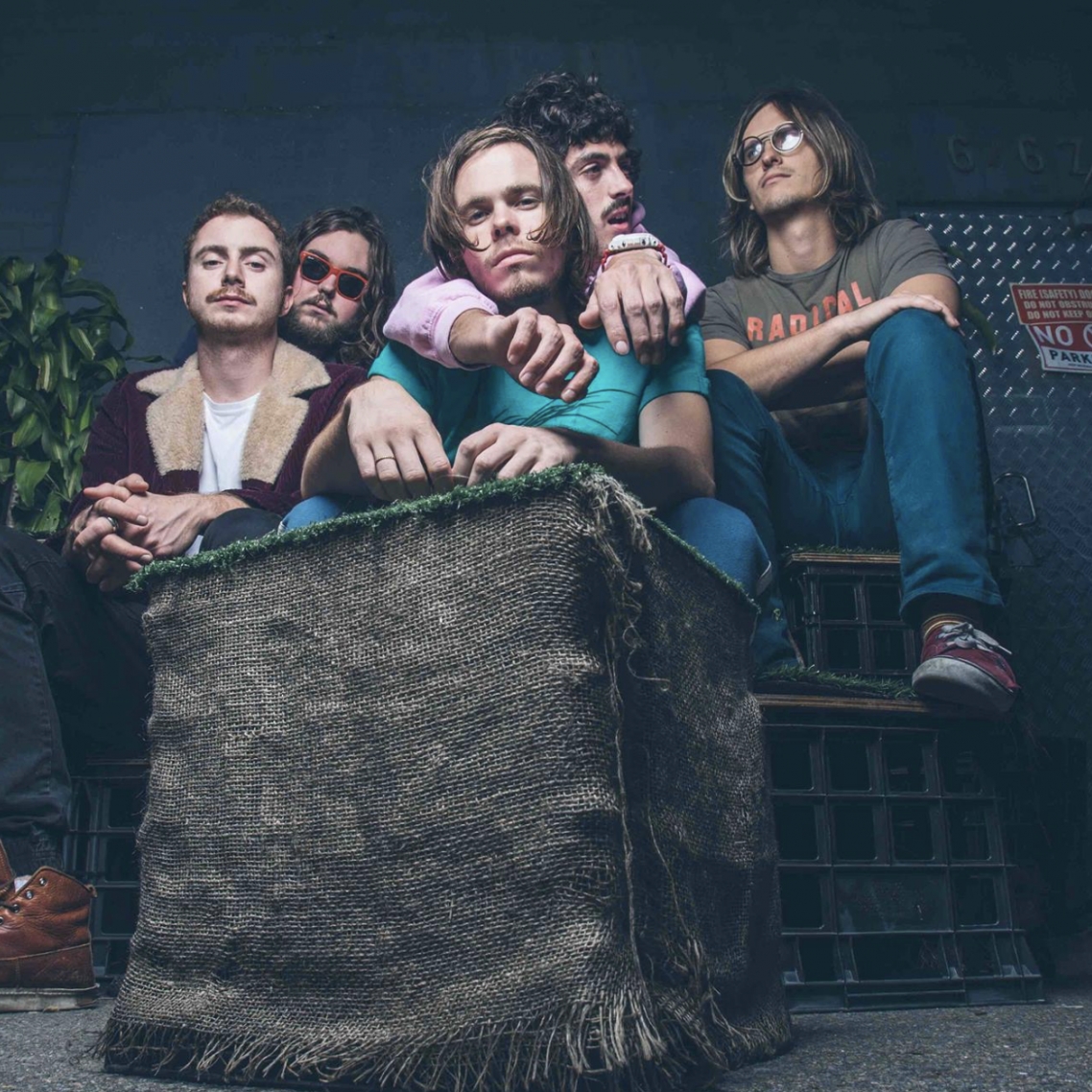 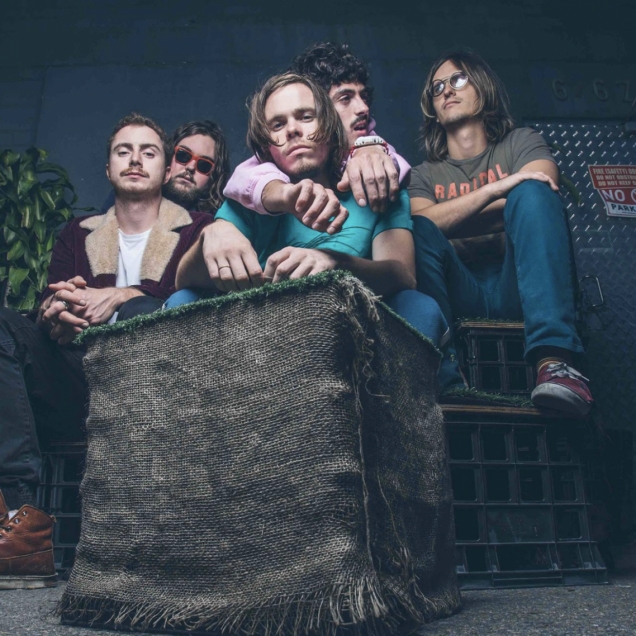 Saturday, 17th February 2018 - 8:00PM
Lansdowne Hotel
Lansdowne Hotel, City Road, Chippendale NSW, Australia
Headliner: The Lulu Raes
Supports: Special Guests After recording a few demos in their friend’s Croydon Park shed, and after a few practices in an artists’ shared-collective space, The Lulu Raes were formed. Having released a string of singles, including triple j favourite ‘Burnout’, the band released their 'All Our Parents Are Divorced' EP. Touring with Sticky Fingers, The Jungle Giants and Polish Club, as well as playing a bunch of festivals across Australia, the band have released new single ‘Fake It’ to finish off 2017 as they put the final touches on their debut album, due in the new year.