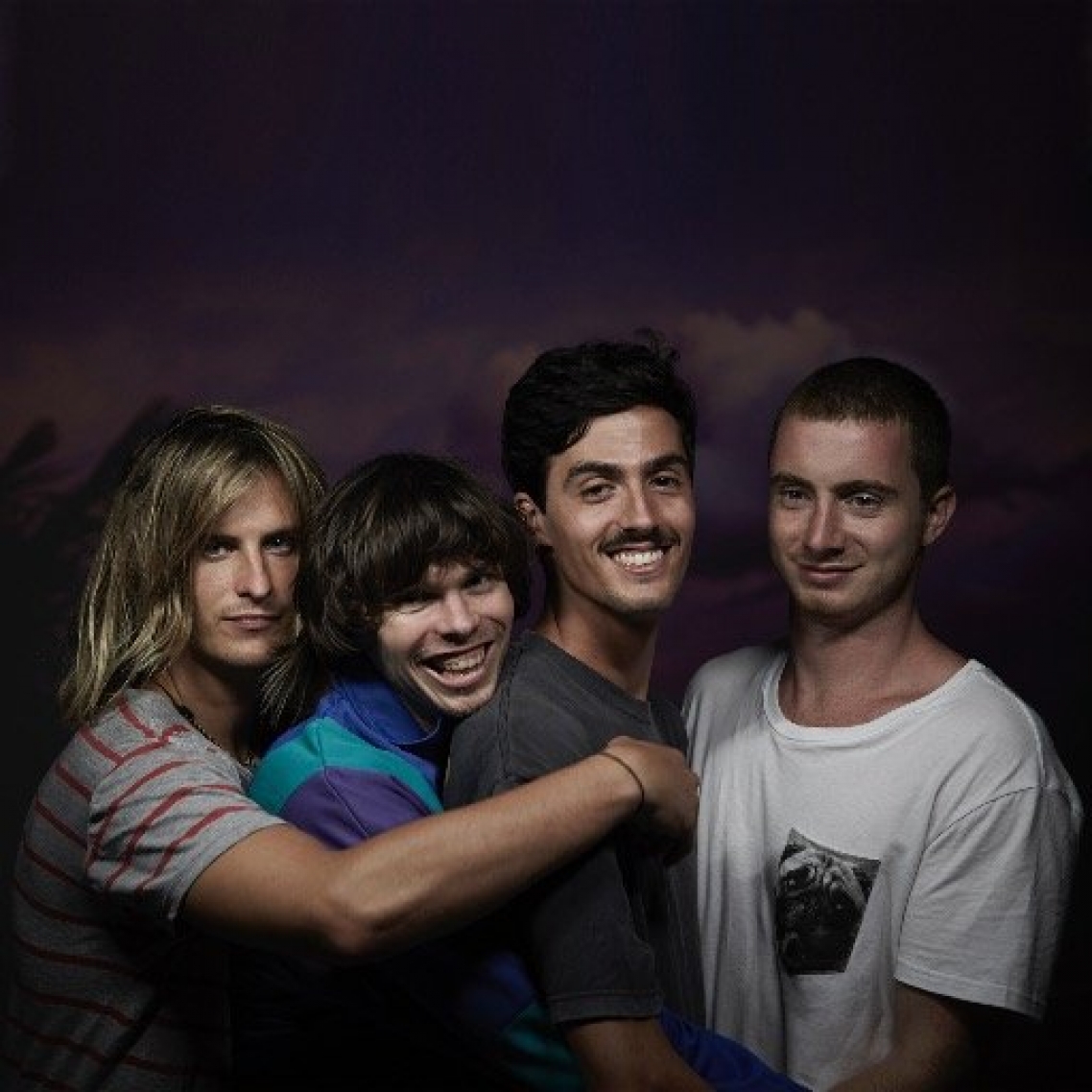 For a limited time, you'll save $14.95 on your first The LuLu Raes ticket. There's also no booking fees and tickts for all events are always below RRP. 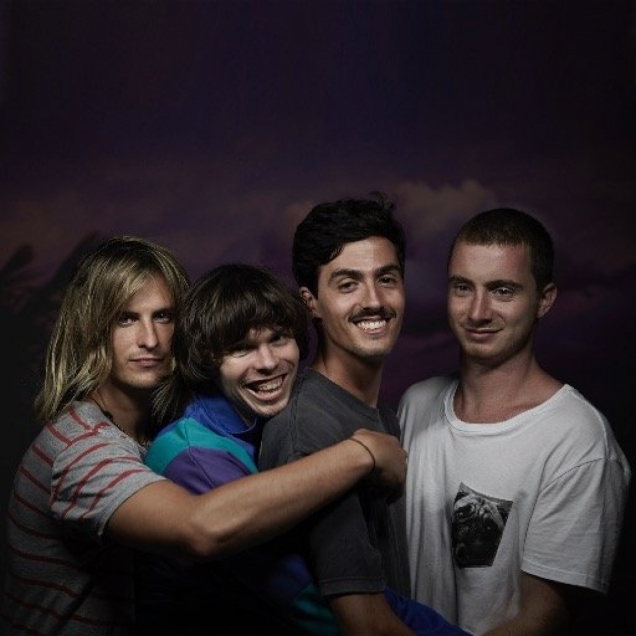 Thursday, 15th September 2016 - 7:30PM
Northcote Social Club
Northcote Social Club, High Street, Northcote, Victoria, Australia
Headliner: The LuLu Raes
Supports: Wild Honey, Wesley Fuller After releasing their brand new single 'Never Leave’ and traversing the countryside through out June with The Jungle Giants, Sydney-based indie-pop gurus, The Lulu Raes, are excited to announce tour dates in support of their forthcoming debut EP ‘All Our Parents Are Divorced’ (due Aug 5). The ‘All Our Parents Are Divorced EP Tour; will see the band largely showcasing songs from the new record and performing in six cities, which includes stops in Sydney, Canberra, Melbourne, Adelaide, Brisbane and the QLD Sunshine Coast

Sign up below for your
The LuLu Raes ticket(s)