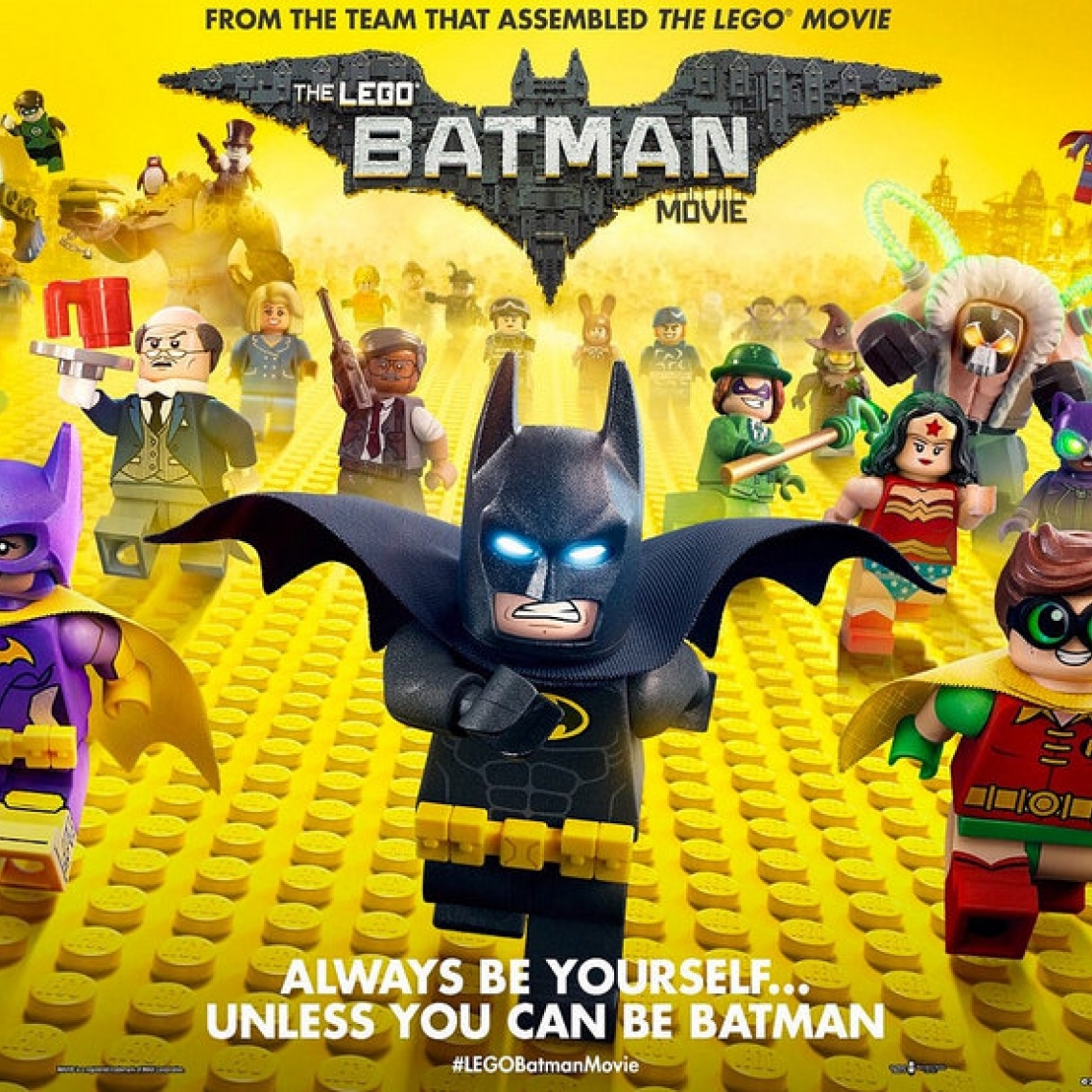 For a limited time, you'll save $14.95 on your first The Lego Batman Movie ticket. There's also no booking fees and tickts for all events are always below RRP. 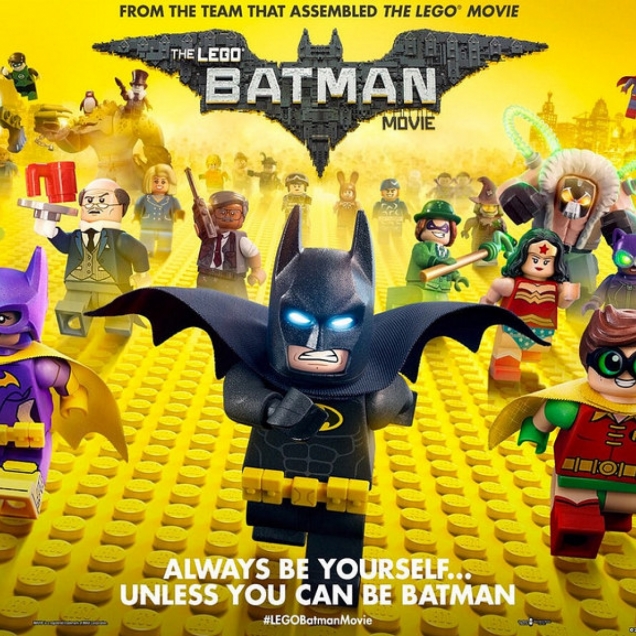 Tuesday, 11th April 2017 - 7:00PM
Event Cinemas George Street
505-525 George Street, Sydney, New South Wales, Australia
Headliner: The Lego Batman Movie
Supports: There are big changes brewing in Gotham, but if Batman (Will Arnett) wants to save the city from the Joker's (Zach Galifianakis) hostile takeover, he may have to drop the lone vigilante thing, try to work with others and maybe, just maybe, learn to lighten up. Maybe his superhero sidekick Robin (Michael Cera) and loyal butler Alfred (Ralph Fiennes) can show him a thing or two.

Sign up below for your
The Lego Batman Movie ticket(s)