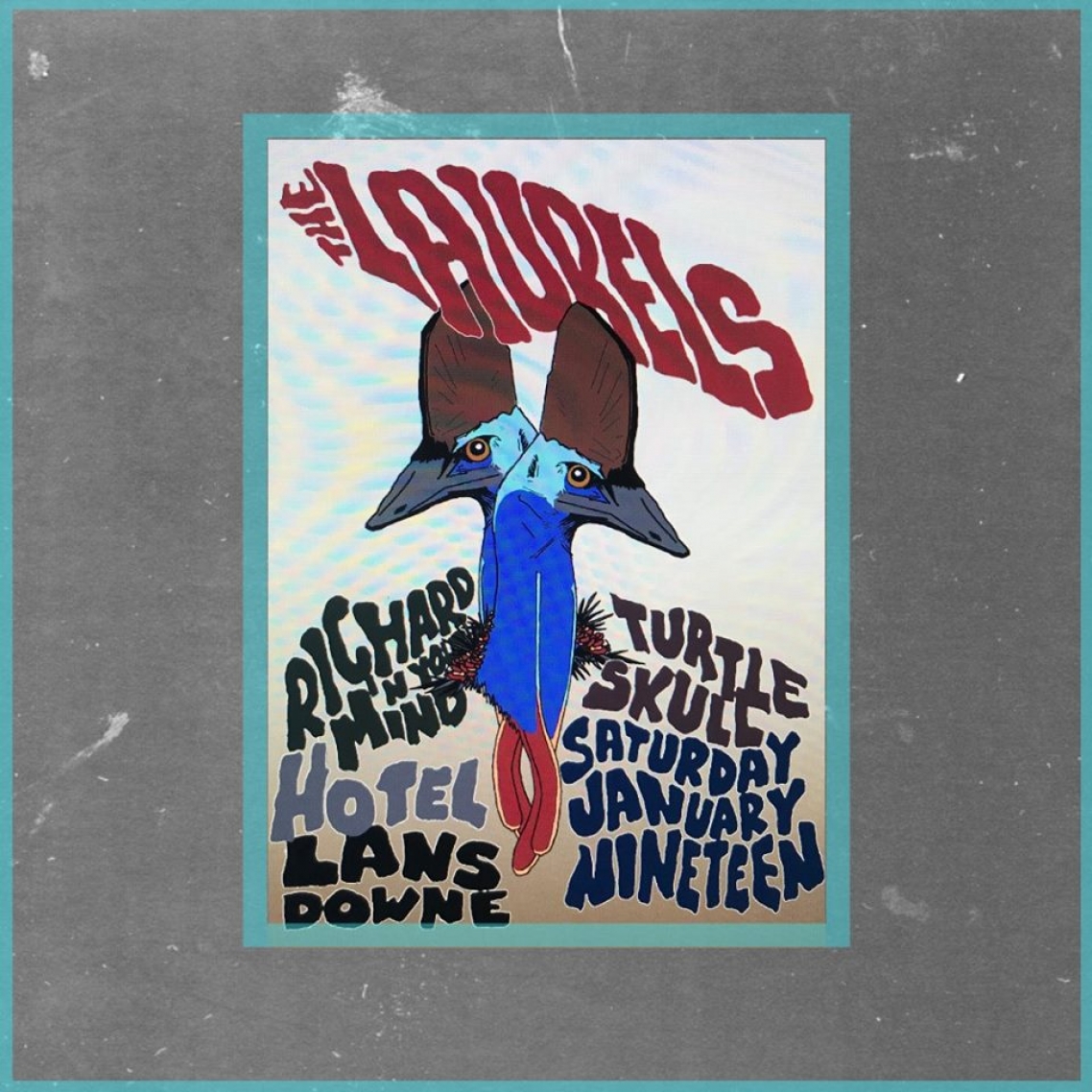 For a limited time, you'll save $14.95 on your first The Laurels ticket. There's also no booking fees and tickts for all events are always below RRP. 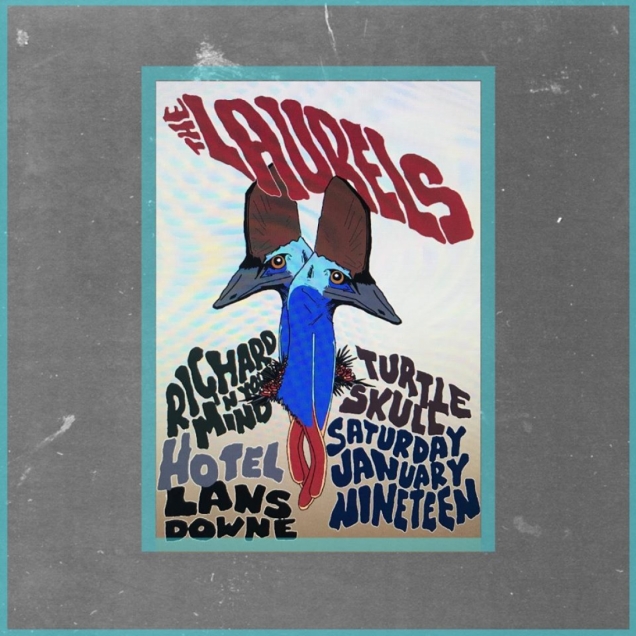 Saturday, 19th January 2019 - 7:30AM
Lansdowne Hotel
2-6 City Rd, Sydney, Australia 2008
Headliner: The Laurels
Supports: Special Guests After an extended break following the release of their sophomore album, Sonicology, The Laurels return to the stage with a new line-up and new songs. Currently in the studio working on their next album with a single coming early 2019, the band will be sharing the stage with Richard In Your Mind, Turtle Skull and HOTEL.