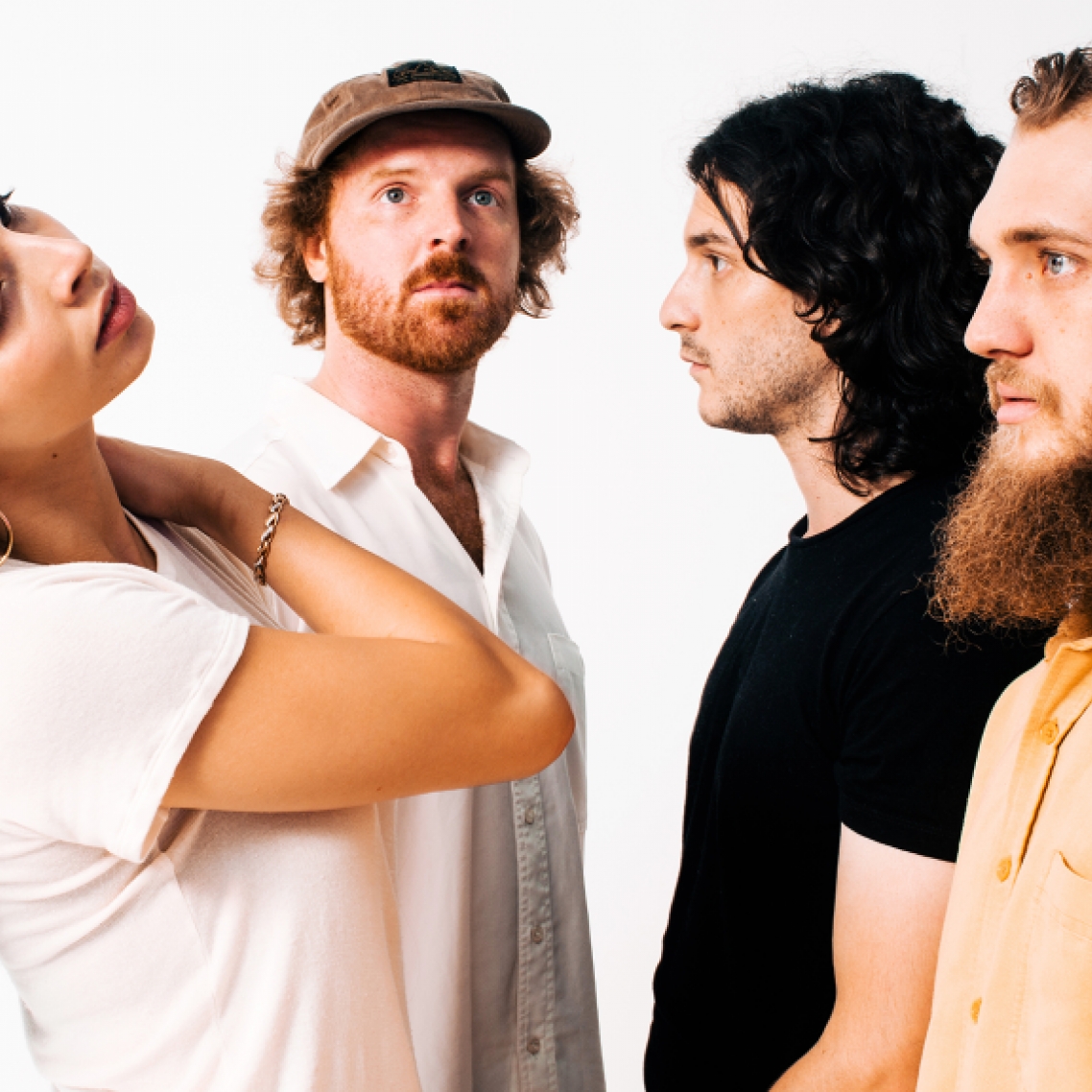 For a limited time, you'll save $14.95 on your first The Jungle Giants (SOLD OUT) ticket. There's also no booking fees and tickts for all events are always below RRP. 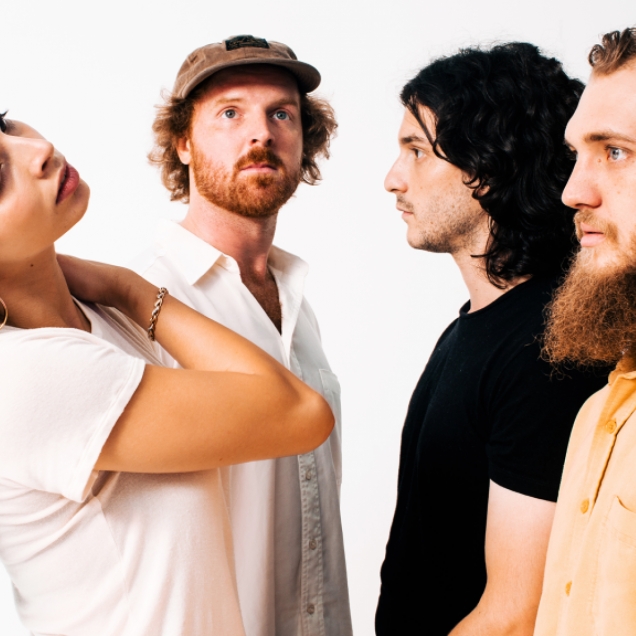 The Jungle Giants (SOLD OUT)

Wednesday, 13th February 2019 - 7:00PM
The Roundhouse
UNSW, Kensington, New South Wales 2033
Headliner: The Jungle Giants
Supports: Alice Ivy, Crocodylus. Brisbane natives The Jungle Giants are set to make their Roundhouse debut on Wednesday 13 February with supports Alice Ivy and Crocodylus. Renowned for their energetic live sets, filled with charging dance hooks and contagious scream-your-lungs-out choruses, The Jungle Giants have played shows in LA, New York, Toronto, Austin, Singapore, Kuala Lumpur, Jakarta and New Zealand. Following appearances at numerous festivals including Groovin The Moo, Splendour In The Grass and Falls Festival, the ‘Used To Be In Love’ tour completely sold out across 15 massive Australian dates. The Brisbane 4-piece defied expectations with their career high third album ‘Quiet Ferocity.’ Recorded and produced entirely themselves, the album featured hit singles ‘Feel the Way I Do,’ ‘Bad Dream,’ ‘Used To Be In Love' and ‘On Your Way Down.’ Racking up well over 50 million Spotify streams, the record topped numerous 2017 Best Of lists and landed #7 on triple j listeners Top 10 Albums of 2017.
image('homepage'))?> title?> id ?>