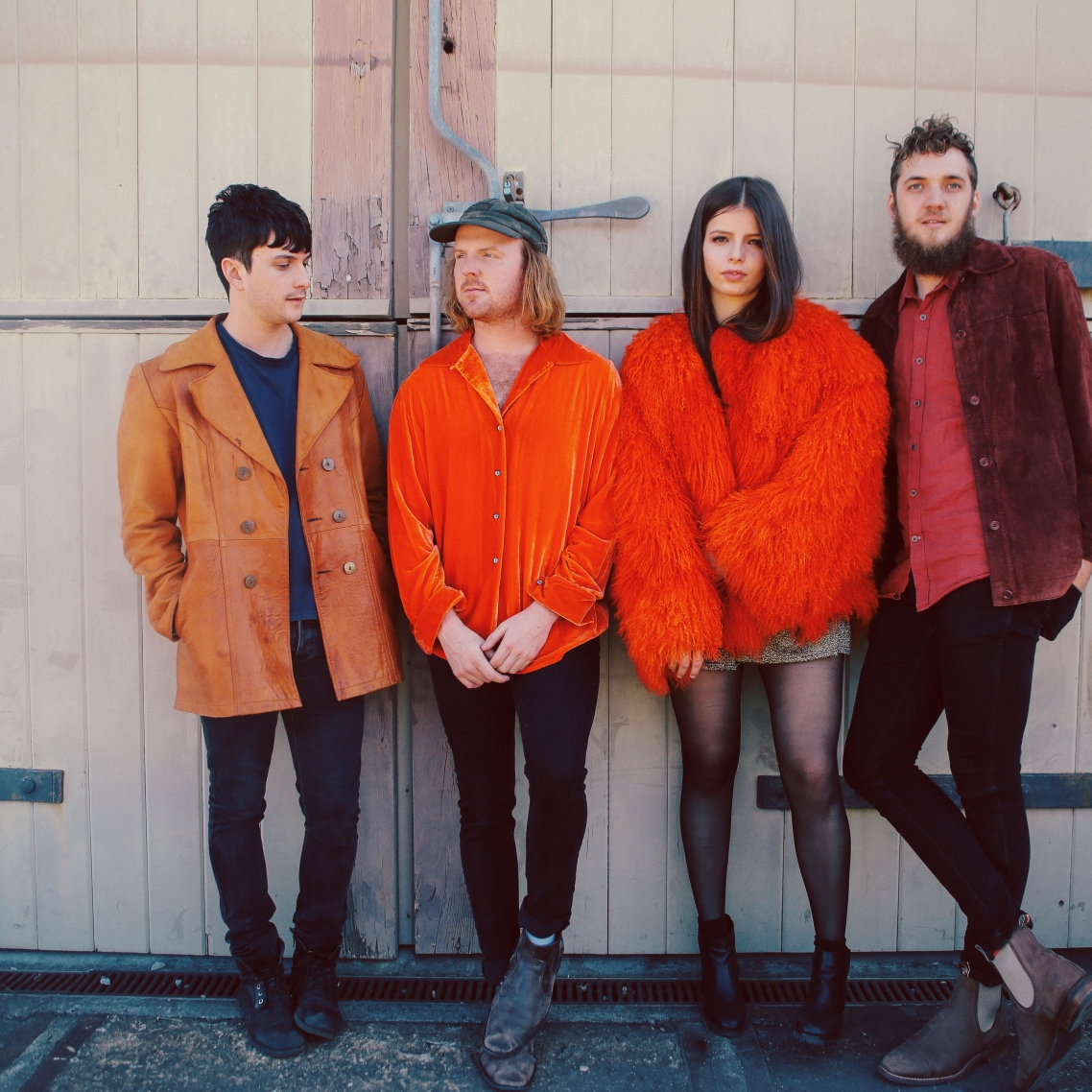 For a limited time, you'll save $14.95 on your first The Jungle Giants ticket. There's also no booking fees and tickts for all events are always below RRP. 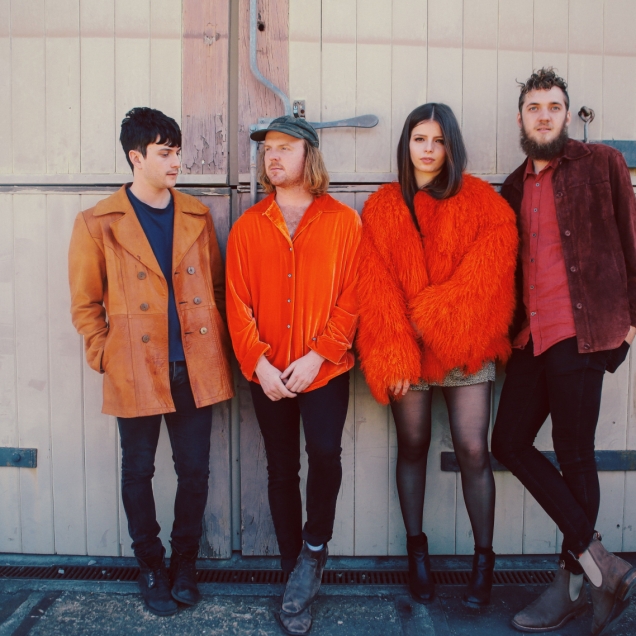 Saturday, 25th June 2016 - 7:00PM
The Metro Theatre
The Metro Theatre, George Street, Sydney, New South Wales, Australia
Headliner: The Jungle Giants
Supports: Lulu Raes, Gideon Bensen, Machine Age 2015 was a huge year for The Jungle Giants. Not only did the band release a stunning second LP in Speakerzoid to a worldwide audience, they undertook a series of tour dates that saw them perform in front of adoring local audiences as well as in front of large crowds in Indonesia, Malaysia, Philippines, Singapore, Canada and the United States Fast forward to early 2016 and The Jungle Giants are announcing their final run of tour dates on the back of Speakerzoid. The ‘Together We Can Work Together’ Tour will see the band perform a series of Licensed All-Ages shows in major Australian capital cities this coming June & July. Please note U-18s capacities on most dates are strictly limited; the young folk are advised to get hold of tix ASAP.
image('homepage'))?> title?> id ?>