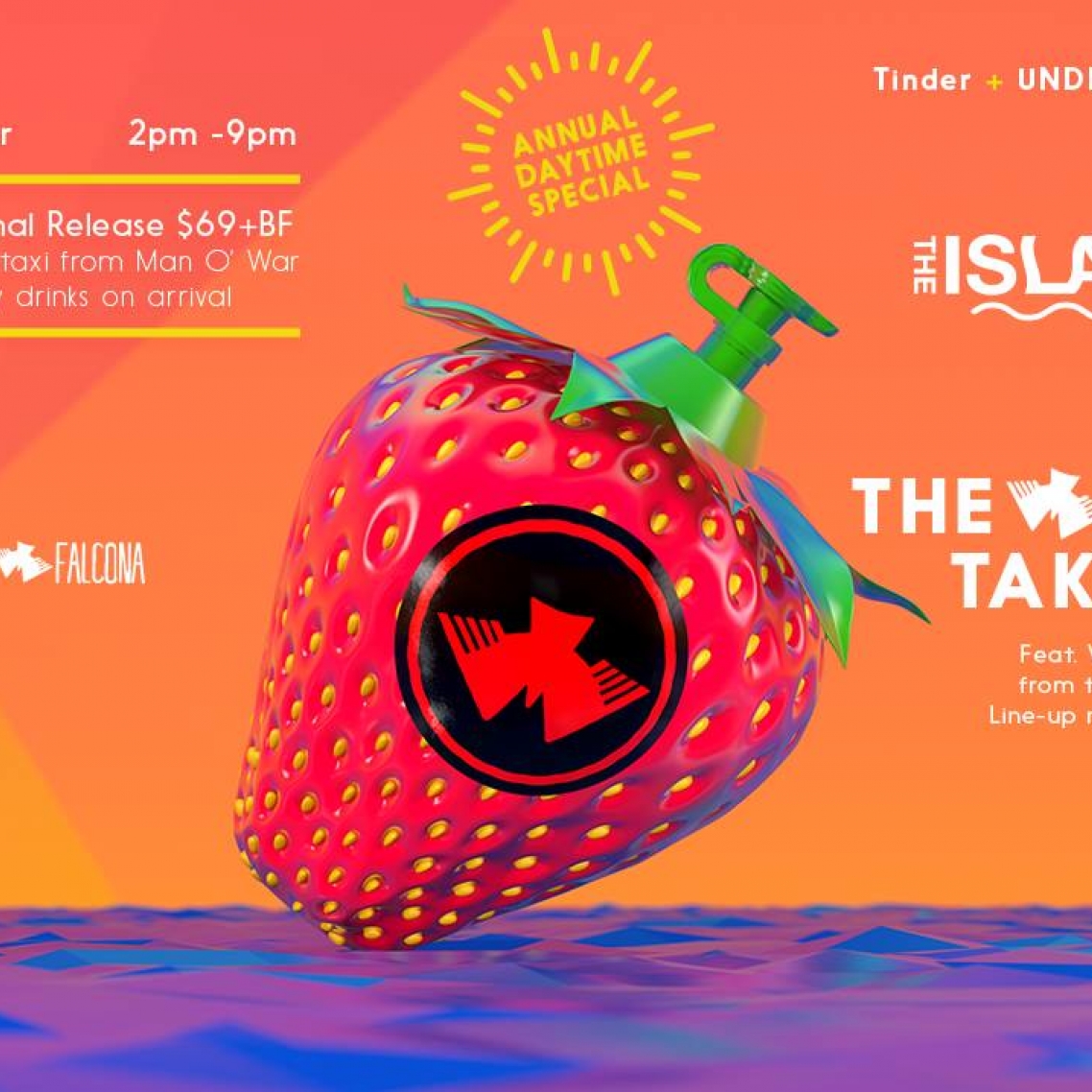 For a limited time, you'll save $14.95 on your first The Island LIVE x Falcona Takeover (Daytime Special) ticket. There's also no booking fees and tickts for all events are always below RRP. 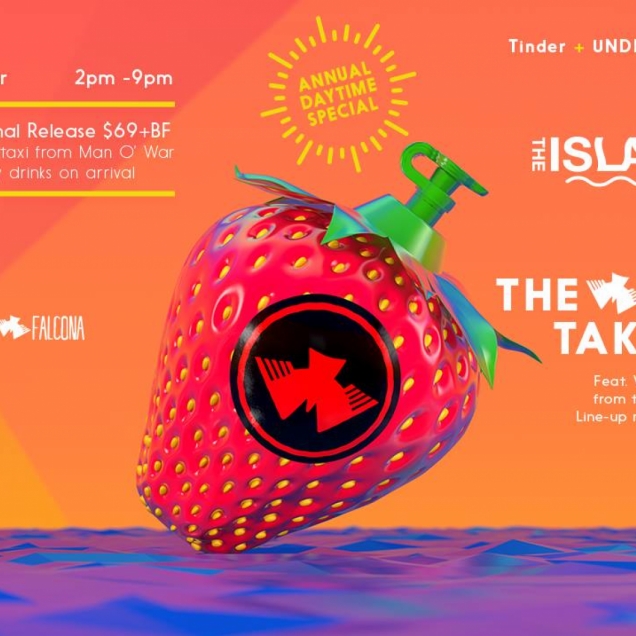 Thursday, 28th December 2017 - 2:00PM
The Island
The Island Sydney, Sydney, New South Wales, Australia
Headliner: Special Guests
Supports: Special Guests The Island have a history of being home to some of the sickest events with the best lineups - where else in the world could you get your boogie on to a B2B2B2B set from What So Not, Alison Wonderland and Hayden James playing to 300 people in the middle of Sydney Harbour? It just doesn’t happen… well, unless you’re at the Falcona Takeover at The Island LIVE of course! The mighty Hot Dub Time Machine and Young Franco have also played in the past alongside Human Movement, SoSueMe DJs and SPORTS. It was a truly beautiful day on the Harbour, capped off by summer cocktails, gorgeous sunsets and a swim in the ocean. Now, like last year, we can’t reveal who’s going to be playing until you rock up on the day, but we’ve been promised an equally LARGE line-up, with some amazing surprises… so we highly recommend you grab your ticket now to avoid disappointment later! And better yet, why not party in style?