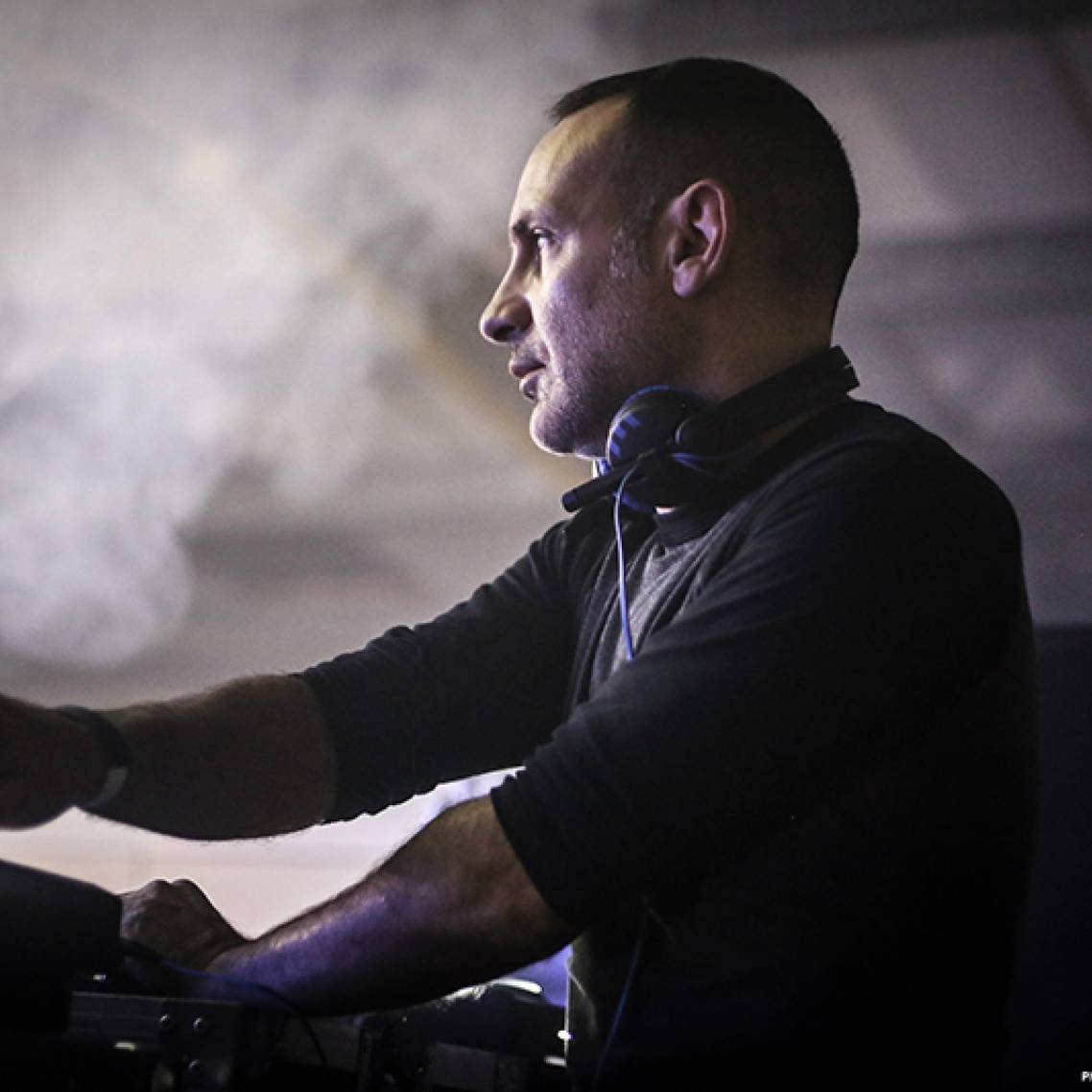 For a limited time, you'll save $14.95 on your first The Island LIVE - Late Nite Tuff Guy ticket. There's also no booking fees and tickts for all events are always below RRP. 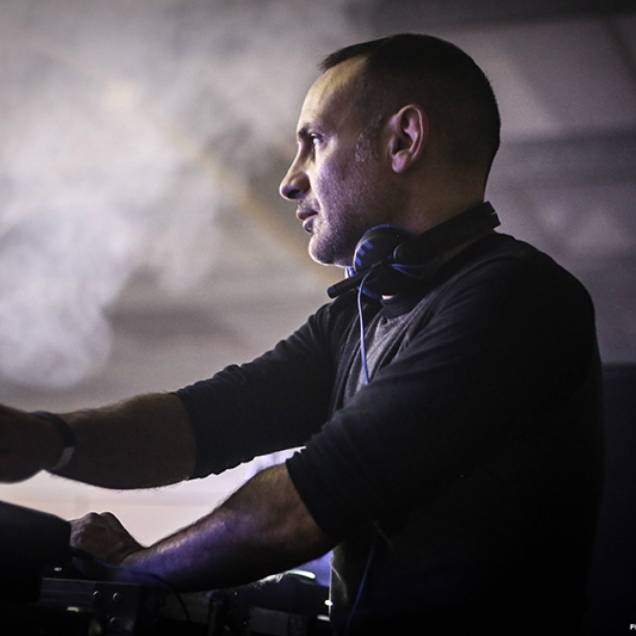 Friday, 24th January 2020 - 6:00PM
The Island
Sydney Harbour
Headliner: The Island LIVE - Late Nite Tuff Guy
Supports: Late Nite Tuff Guy, Frank Booker (NZ), Lex Deluxe The 6th season of The Island LIVE has already started with a bang, with sold out shows featuring Set Mo, Dena Amy and the Falcona family. For our first event of 2020 we’ve gone extra-large, curating a mouth-watering line-up of iconic disco selectors with Late Nite Tuff Guy, Frank Booker and Lex Deluxe. With a career spanning over 30 years, it’s our great pleasure to welcome back one of our all-time favourite guests Late Nite Tuff Guy. LNTG is the scandalous alter-ego of HMC aka ‘The Godfather of Australian Techno’. As LNTG, he peddles the most credible of disco-edits, creating classics in their own right. His original ‘I Get Deeper’ remains an absolute stalwart anthem, sounding as fresh today as it did on its release in 2007. Recent remixes include New Order and Herb Alpert and he returns to Australia fresh from a huge summer in Europe including a legendary “Five Weeks at the Disco” residency at XOYO, London and a stand out set at Glastonbury. Welcome back sir.