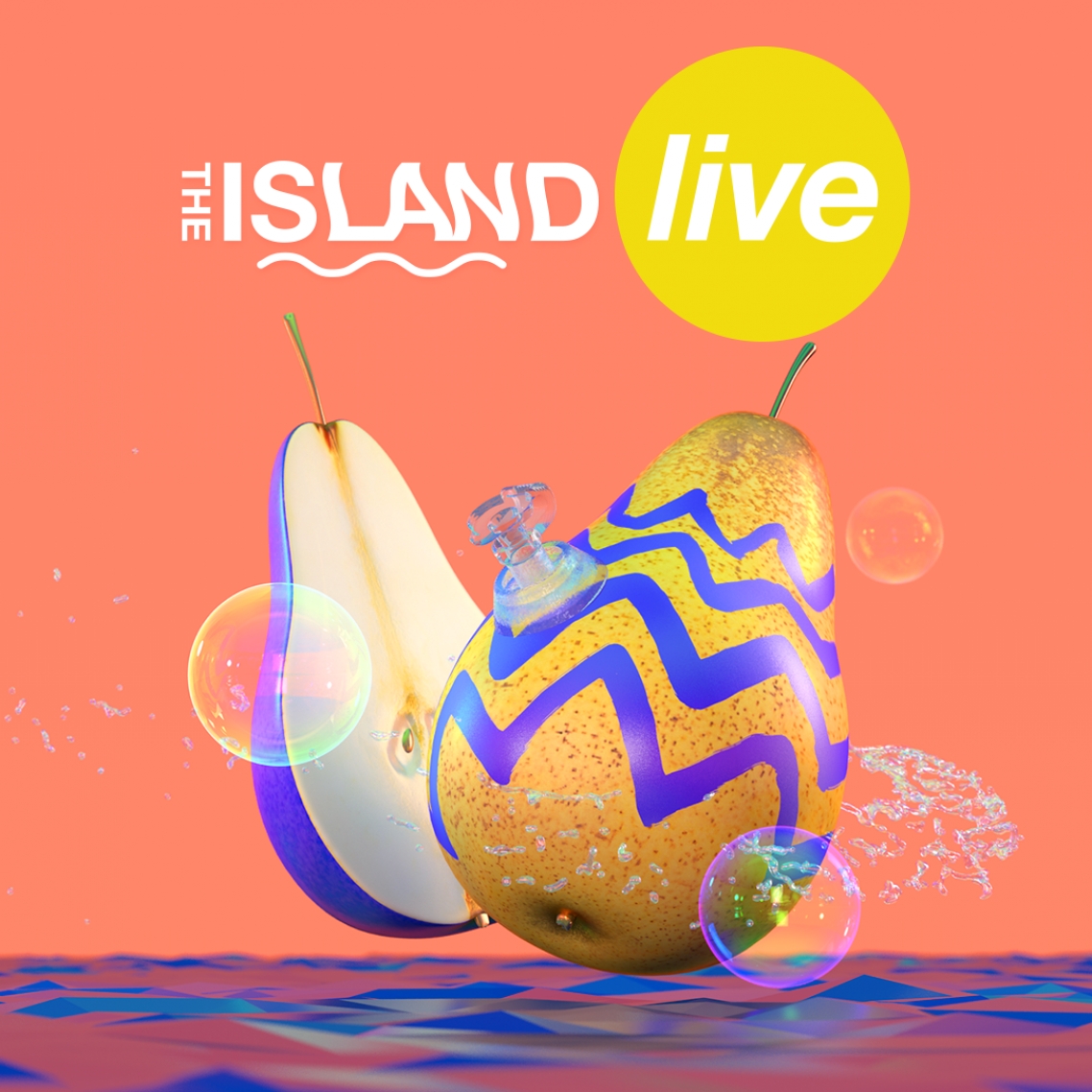 For a limited time, you'll save $14.95 on your first The Island LIVE ft Set Mo ticket. There's also no booking fees and tickts for all events are always below RRP. 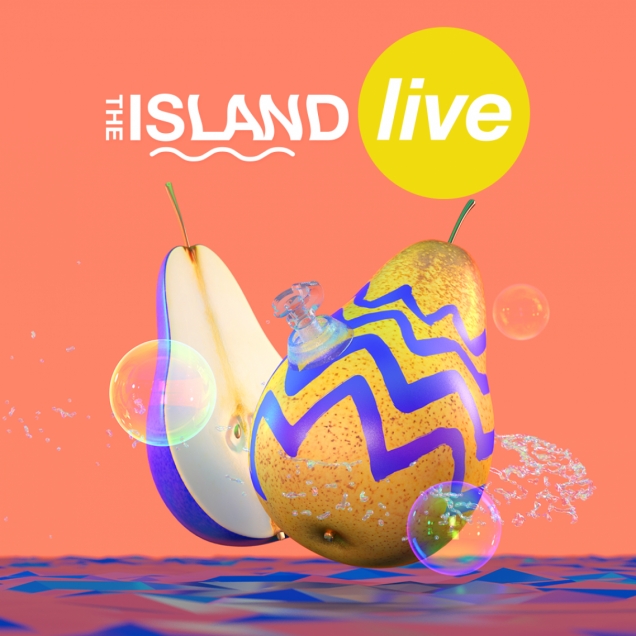 Friday, 19th January 2018 - 5:00PM
The Island
The Island Sydney, Sydney, New South Wales, Australia
Headliner: Set Mo
Supports: Clive Henry, Bella Sarris, Richie Carrera, Omar C **The Island LIVE** follows up last month’s massive sold out daytime special with a huge party to kick off the New Year. On **Friday 19th January** we’re delighted to host the **Official Pre-Party** for the **Electric Gardens Festival** – which returns to Centennial Park on January 27. Headlining this special event will be one of our all-time faves, **Set Mo**. It’s been a huge 12 months for the beloved Sydney duo following standout festival performances at Splendour in the Grass, Harbourlife, Rhythm & Vines, Beyond the Valley and Field Day. Their latest club smash, ‘I Belong Here’ ft. Woodes is a strong contender to make the Hottest 100, whilst their Stamina Session club brand sold out shows all over the country and saw them play their biggest headline show at Sydney’s Metro Theatre. We’re very lucky to have Set Mo and the guys return to Sydney Harbour just as their official remix for Electric Gardens headliner Fatboy Slim drops! As the Official Pre-Party for Electric Gardens, the festival welcomes two of its star names in the shape of **Clive Henry** and **Bella Sarris**. UK legend Clive Henry is the long-standing resident at cult Ibiza club DC10 and will be performing at the Circo Loco stage at the festival. Bella Sarris is another popular Ibiza resident, where she plays for Richie Hawtin’s Enter night at Amnesia. She’ll be lining up on the Southern Sounds Arena at Electric Gardens and is back in Australia for the summer. Completing the line-up is Electric Gardens resident **Richie Carrera** and **Omar C** – who returns after supporting &ME in November.