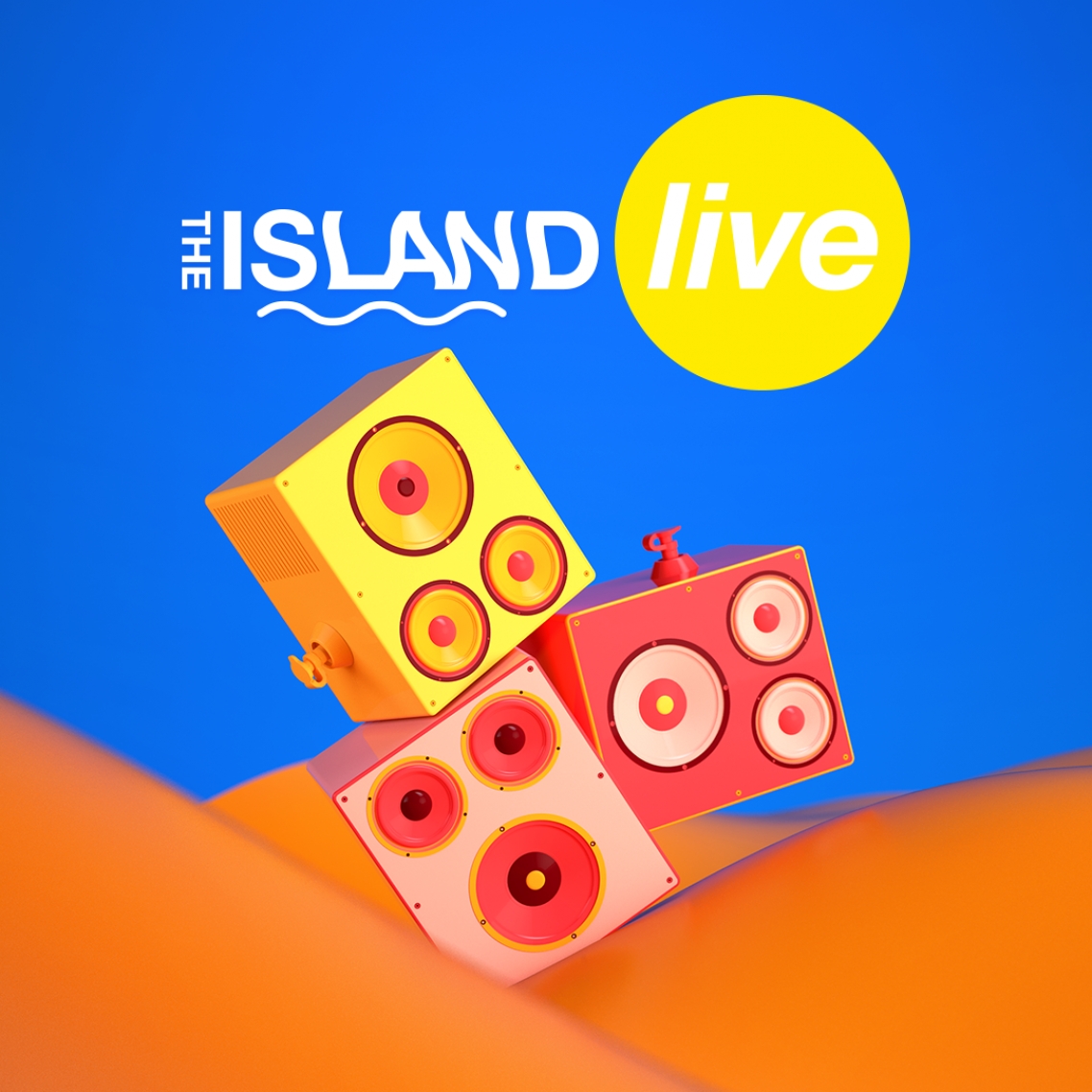 For a limited time, you'll save $14.95 on your first The Island LIVE ticket. There's also no booking fees and tickts for all events are always below RRP. 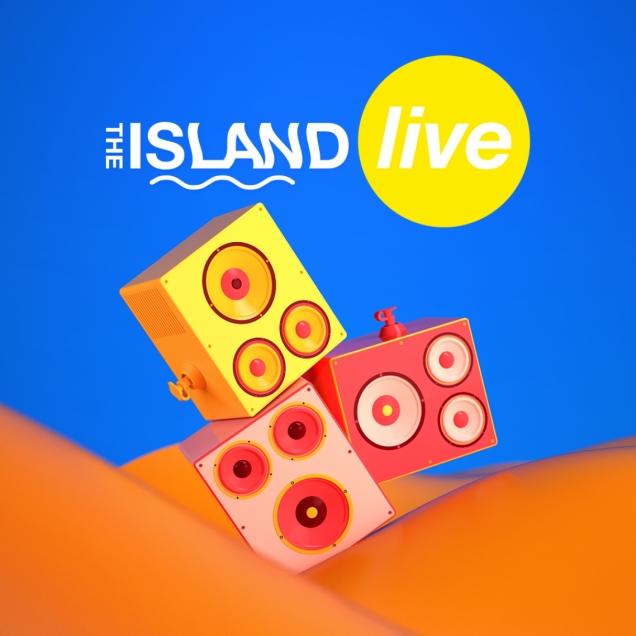 Friday, 8th February 2019 - 5:00PM
The Island
The Island Sydney, New South Wales, Australia
Headliner: Norman Jay (MBE)
Supports: Dj Marky, Robin Knight, Lex Deluxe, Fresh from selling out our 3rd party of the season, The Island LIVE returns on Friday 8th February with a very special international double-header. We are extremely excited to welcome back the legendary purveyor of good times Norman Jay MBE, alongside one of Brazil’s all-time greatest artists DJ Marky. Norman Jay MBE is one of the most respected DJs in the world today and we welcome him back to our exclusive Sydney Harbour party after his spectacular debut 2 years ago. That event sold out in a record breaking 48 hours, so we expect tickets to go the same way this year with the added bonus of DJ Marky! Co-founder of the legendary Good Times Sound System and renowned London dance music station KISS FM, Norman Jay helped birth the ‘Rare Groove’ movement, pushing the boundaries of the UK’s club culture. Packing clubs wherever he played Jay became one of the most popular DJs in the world, bringing the underground sounds of rare groove and house straight into the mainstream. His world-famous Notting Hill Carnival parties remain the stuff of legend, and such has been his contribution to the global music community that he was awarded an MBE for services to DJing and music back in 2002. Alongside Norman Jay is our second international headliner, the pioneering Brazilian drum and bass hero DJ Marky. In the late 90s Marky took his sound from Sao Paulo to London forging close relations with Hype and Goldie and landing a residency at the iconic End nightclub. A Radio 1 Essential Mix, and key festival appearances around the world followed – including guest slot’s at Norman Jay’s Notting Hill Carnival stage and he’s been touring the world ever since. We CANNOT WAIT to hear the great man up close and personal. Revered local disco don Robin Knight will be supporting his great friends, with added firepower from Lex Deluxe - who returns after smashing it in January with Bag Raiders. Tickets are gonna go fast, and as the great Norman Jay once said… “you’ll be guaranteed nothing but the Good Times”.

Sign up below for your
The Island LIVE ticket(s)