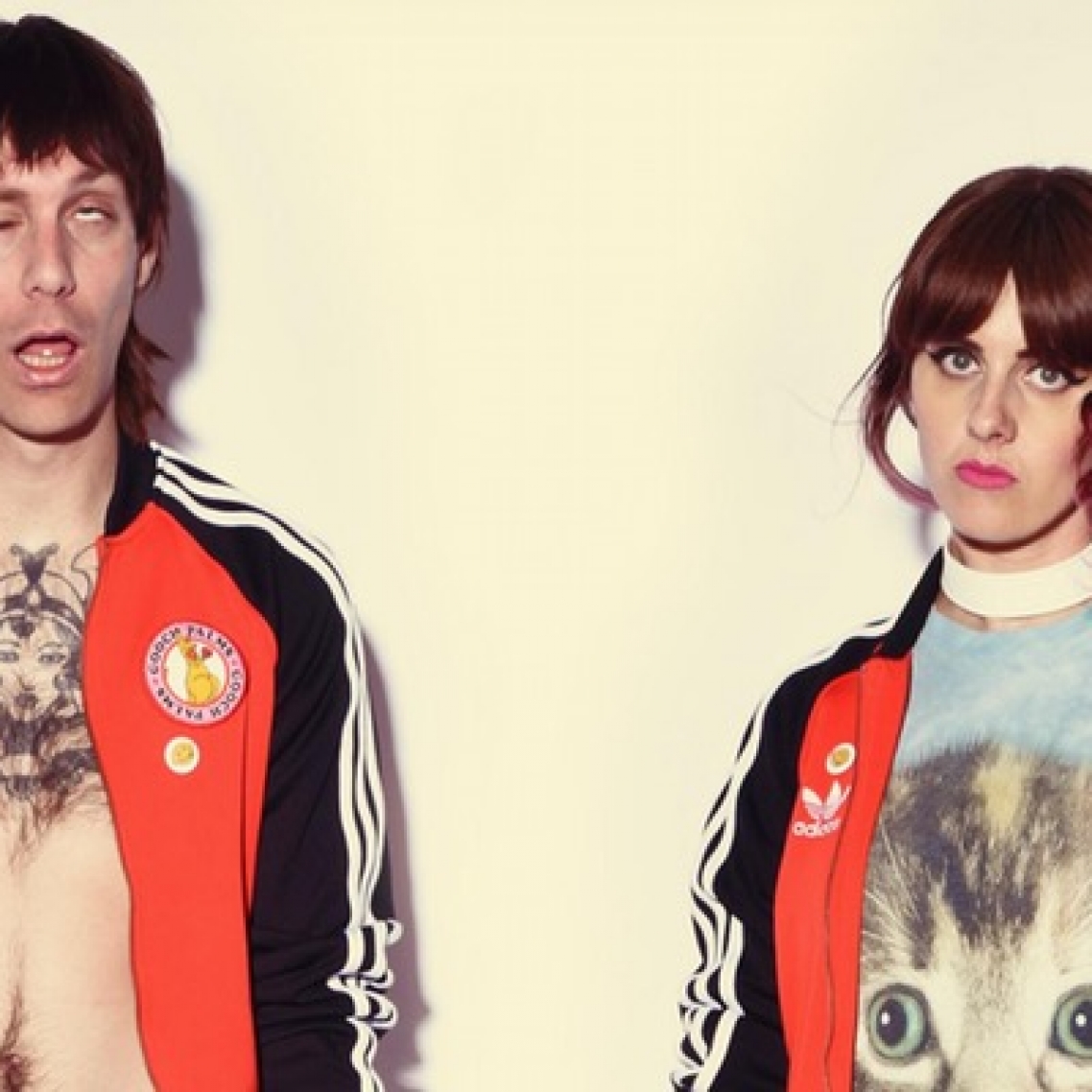 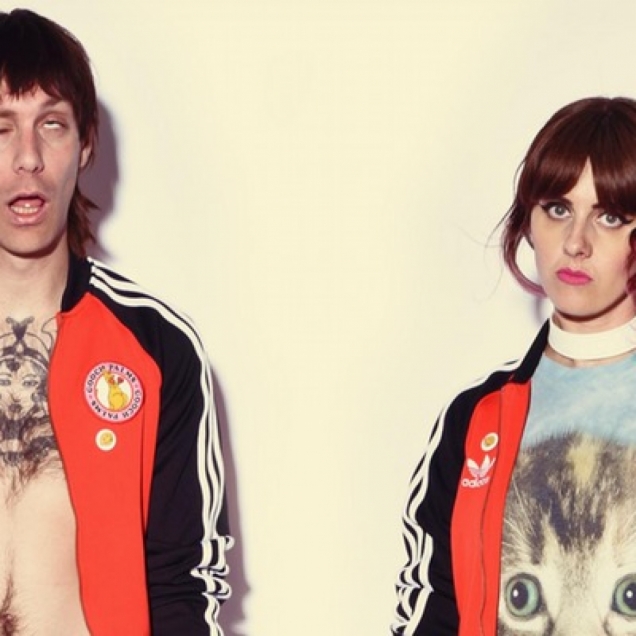 Saturday, 25th February 2017 - 8:00PM
Yah Yah's
Yah Yah's, Smith Street, Fitzroy, Victoria, Australia
Headliner: The Gooch Palms
Supports: Emerging from the sleepy suburbs of post-industrial Newcastle, gonzo-punk sweethearts The Gooch Palms have come a long way since recording their first string of lo-fi EPs and debut album Novo’sin their front bedroom back in 2013. These days they call sunny Los Angeles home and split their time touring their notorious live show between the USA, Europe and Australia. It was during an extensive two and a half month tour of North America after relocating stateside in March 2015 that the gruesome twosome upped the ante and hit the studio for the first time ever to work with world renowned producer/engineer Bill Skibbe (The Black Keys, The Kills, Fiery Furnaces) to record their sophomore album Introverted Extroverts. Giving fans an insight into what it’s like to be a a Gooch Palm and adding a few notches in fidelity to crank it up to mid-fi, Introverted Extrovertswas met with rave reviews and a wave of sales that saw the band successfully launch their own record label Summer Camp Records in June 2016.
image('homepage'))?> title?> id ?>