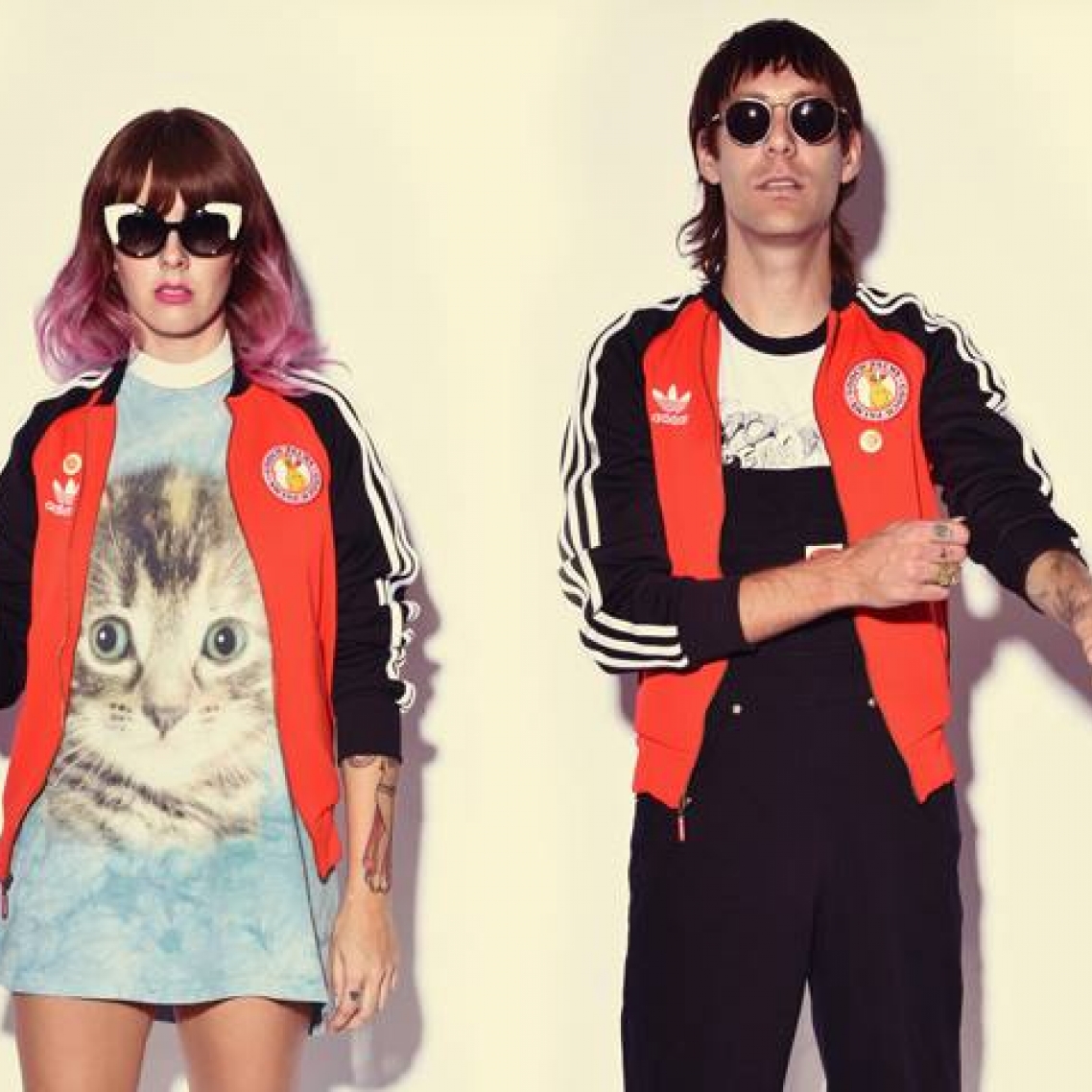 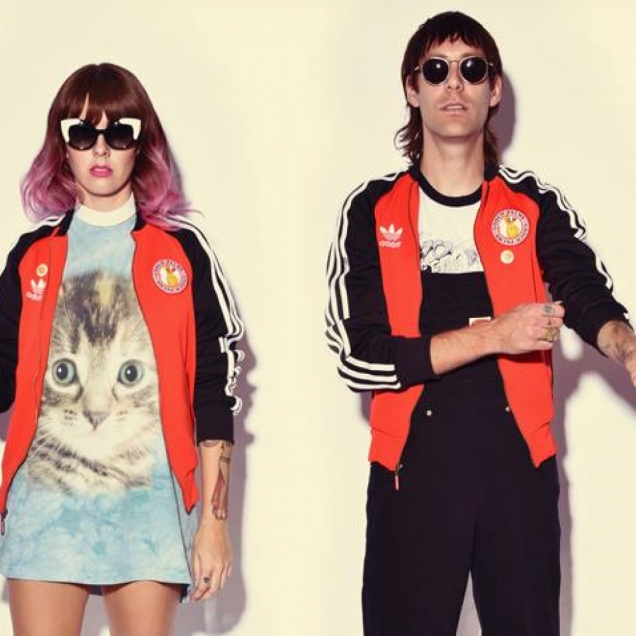 Saturday, 20th August 2016 - 8:00PM
Oxford Art Factory
Oxford Art Factory, Oxford Street, Darlinghurst, New South Wales, Australia
Headliner: The Gooch Palms
Supports: SPOD, Bachelor Pad Fresh off tour with punk-rock juggernauts, Violent Soho, The Gooch Palms are excited to announce they'll be back on home soil this August to celebrate the release of their sophomore album Introverted Extroverts, with an Australian tour and unveil the video clip to stand out track "Ask Me Why." Introverted Extroverts is the ambitious new rock album by the Los Angeles-based, but still Newcastle through-and-through, The Gooch Palms. While keeping the band's origin of cheeky, Newcastle-punk in the forefront, Introverted Extroverts sees The Gooch Palms get smarter, denser, and a hell of a lot more catchy.
image('homepage'))?> title?> id ?>