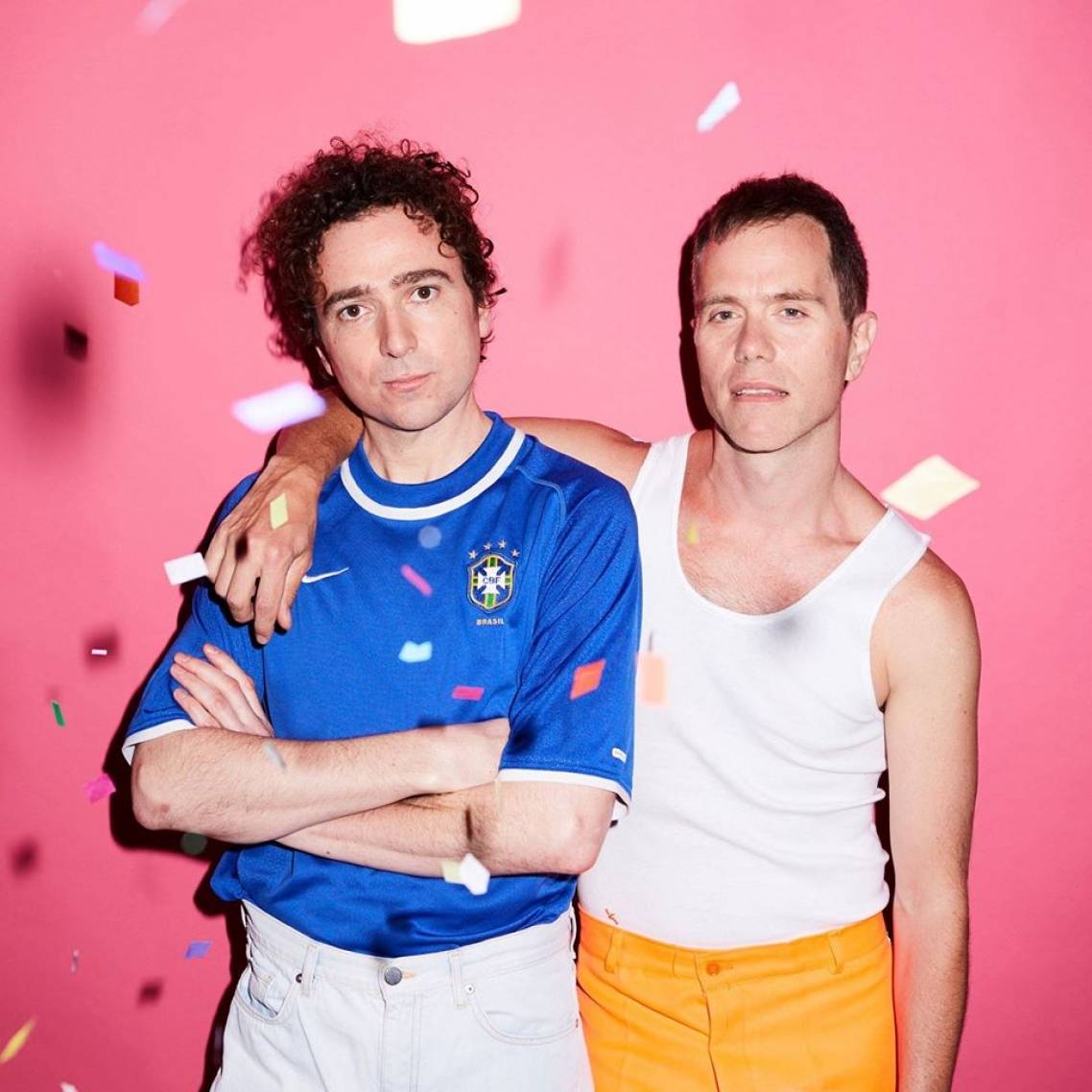 For a limited time, you'll save $14.95 on your first The Drop Festival Newcastle ticket. There's also no booking fees and tickts for all events are always below RRP. 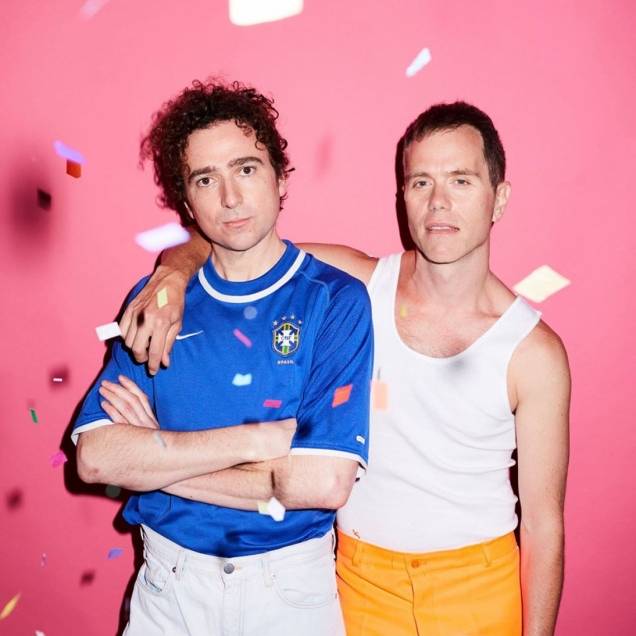 Saturday, 7th March 2020 - 1:00PM
Empire Park
107-109 Memorial Dr, Bar Beach NSW 2300, Australia
Headliner: The Drop Festival Newcastle
Supports: The Presets, Boy &amp;amp;amp;amp;amp;amp; Bear, Ball Park Music, Allday, DZ Deathrays, Kita Alexander, Graace With two hugely successful tours already in its wake, The Drop Festival is back in 2020 for a third season that’s set to be even better and waaaay bigger. We drop in on our mates at Surfest, Saturday 7th March – Empire Park, Newcastle *Subject to Council Approval. After making its way around the country hitting up some of the world’s best surf breaks to sell-out crowds, The Drop Festival will once again follow the World Surf League Championship Tour events at Snapper Rocks on the Gold Coast, Bells Beach in Torquay & Margaret River in WA and Qualifying Series events Surfest Newcastle & Sydney Surf Pro in Manly. In 2020, for the first time, will add an additional stop at the Noosa Longboard Open.
image('homepage'))?> title?> id ?>