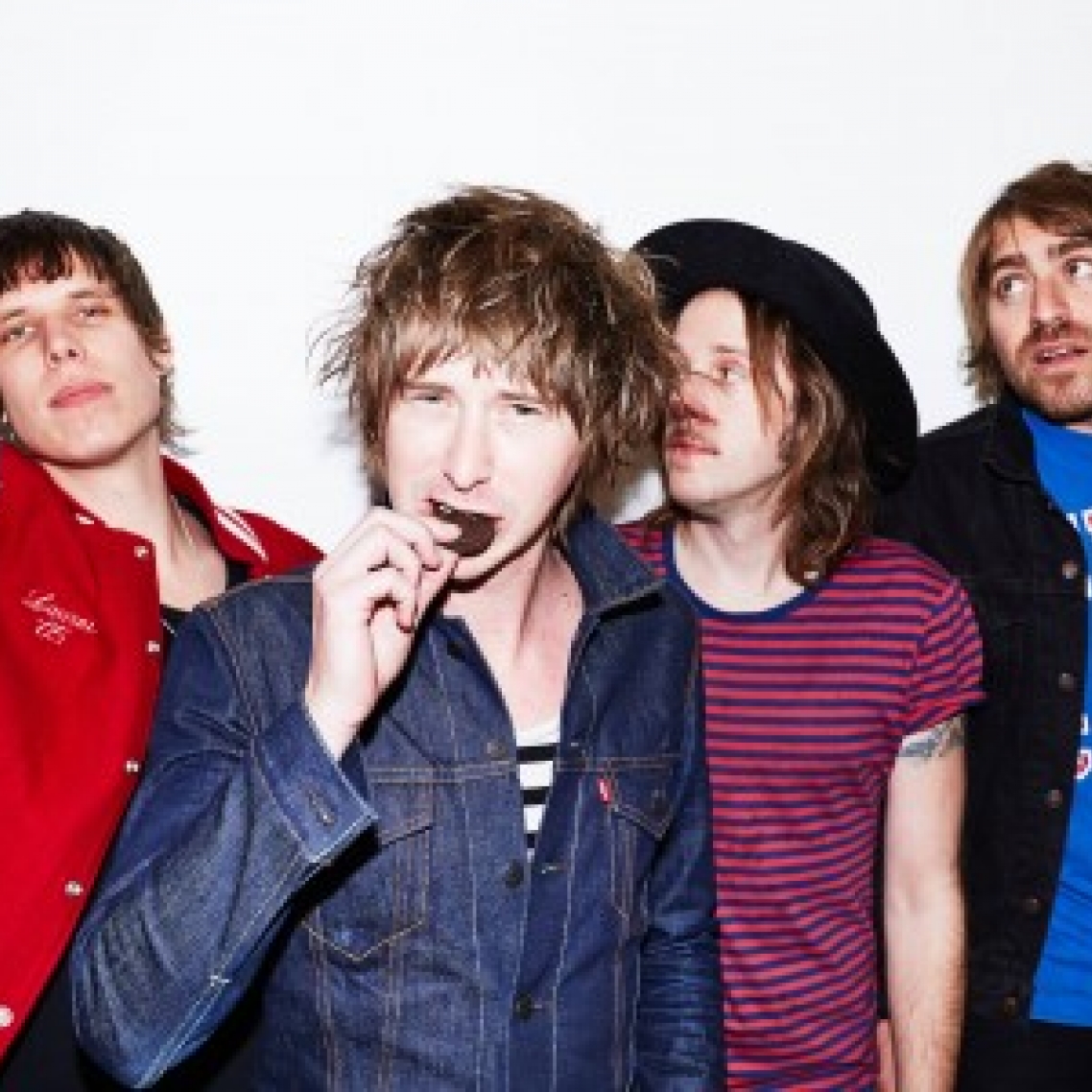 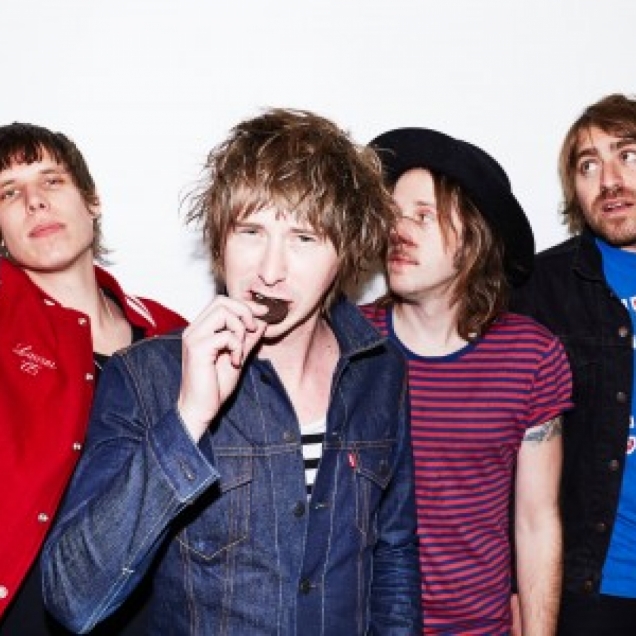 Friday, 22nd December 2017 - 8:00PM
Cherry Bar
Cherry Bar, Acdc Lane, Melbourne, Victoria, Australia
Headliner: The Delta Riggs
Supports: Special Guests As this year winds to a close The Delta Riggs will be performing an intimate club show in Melbourne's Central Business District, giving fans the chance to experience the band in a 200 capacity only room! It has been a big year for the band, they not only toured nationally for a staggering three months in promotion of their ambitious disco and psychedelic tinged sophomore studio release Active Galactic, but also took their stage show abroad supporting Eagles of Death Metal for a run of dates in the USA. This is an opportunity for Delta Riggs fans to catch dat rock swagger up close is not to be missed!
image('homepage'))?> title?> id ?>