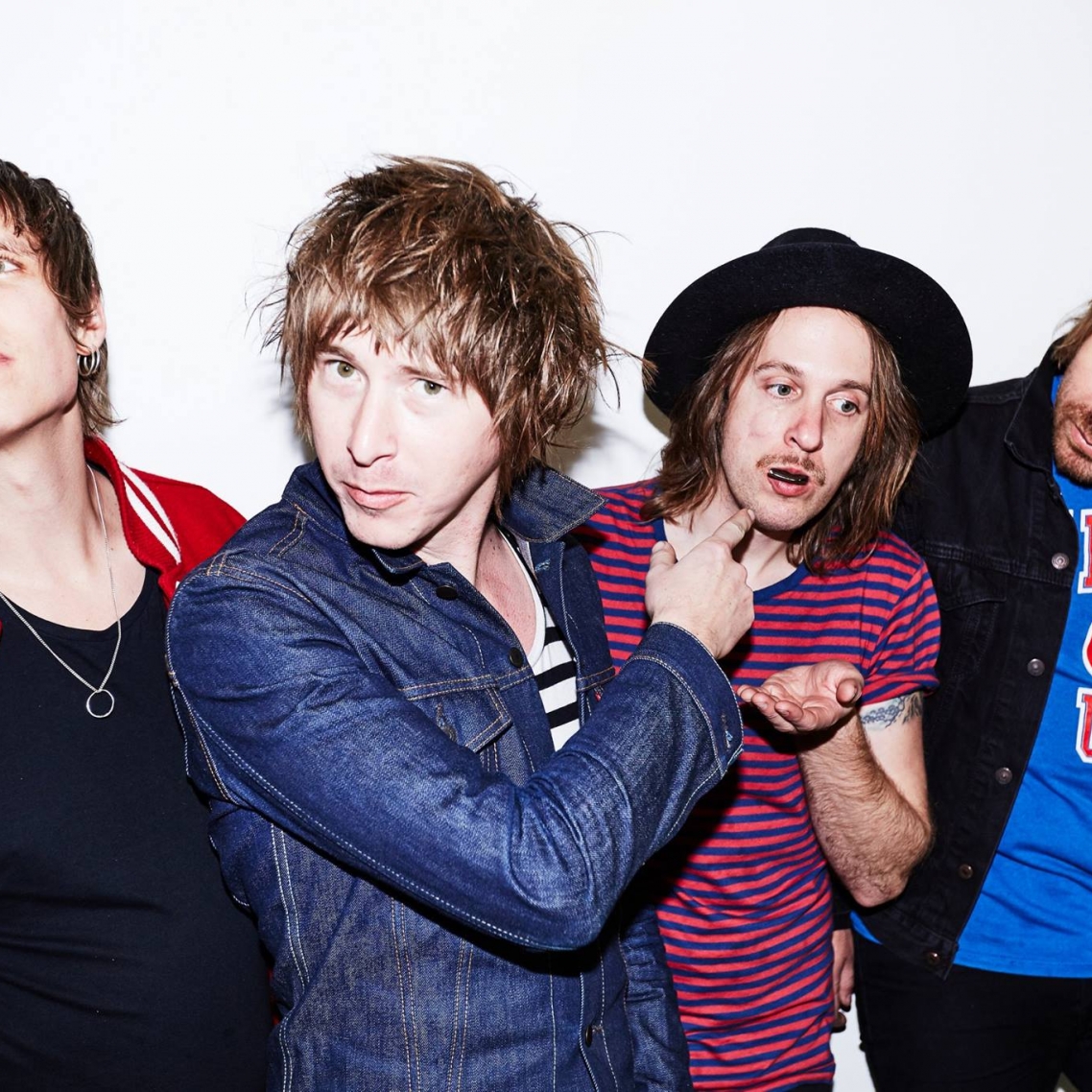 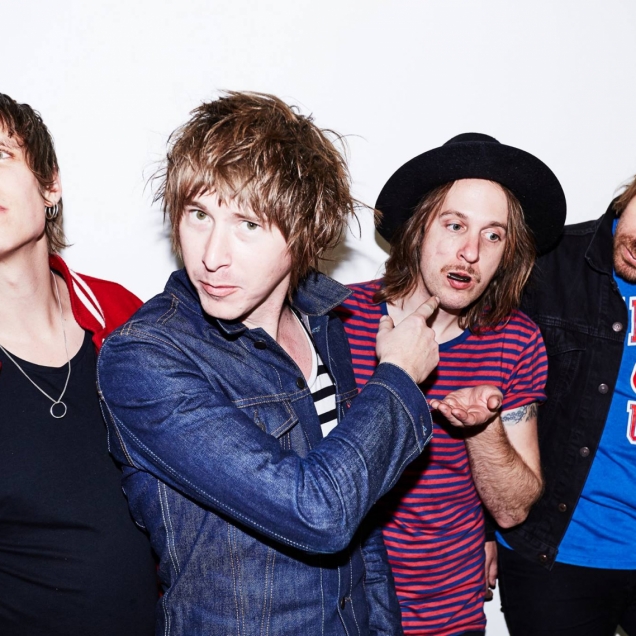 Friday, 28th October 2016 - 8:00PM
The Metro Theatre
The Metro Theatre, George Street, Sydney, New South Wales, Australia
Headliner: The Delta Riggs
Supports: Gideon Bensen , The Vanns Having just completed a run of shows in support of the “Surgery of Love” single, The Delta Riggs have announced their new album, release schedule and a comprehensive run of dates throughout Australia. The new album, “Active Galactic,” produced by the band and Jason Hollis, will be released August 26, and features 13 new cuts, which runs the gamut of musical genres from the Rolling Stones inspired “Surgery of Love” to the psychedelic disco styling of “Never Seen This Before.” Active Galactic was recorded in isolation at The Grove Studios just north of Sydney in just 9 days, mixed in Melbourne and Mastered in Los Angeles. The growth from the band’s previous record, Dipz Zebazios, to Active Galactic is very evident as this new album shows a band assured in its trajectory in musical life, and takes a strong step forward in an ever-growing career.
image('homepage'))?> title?> id ?>