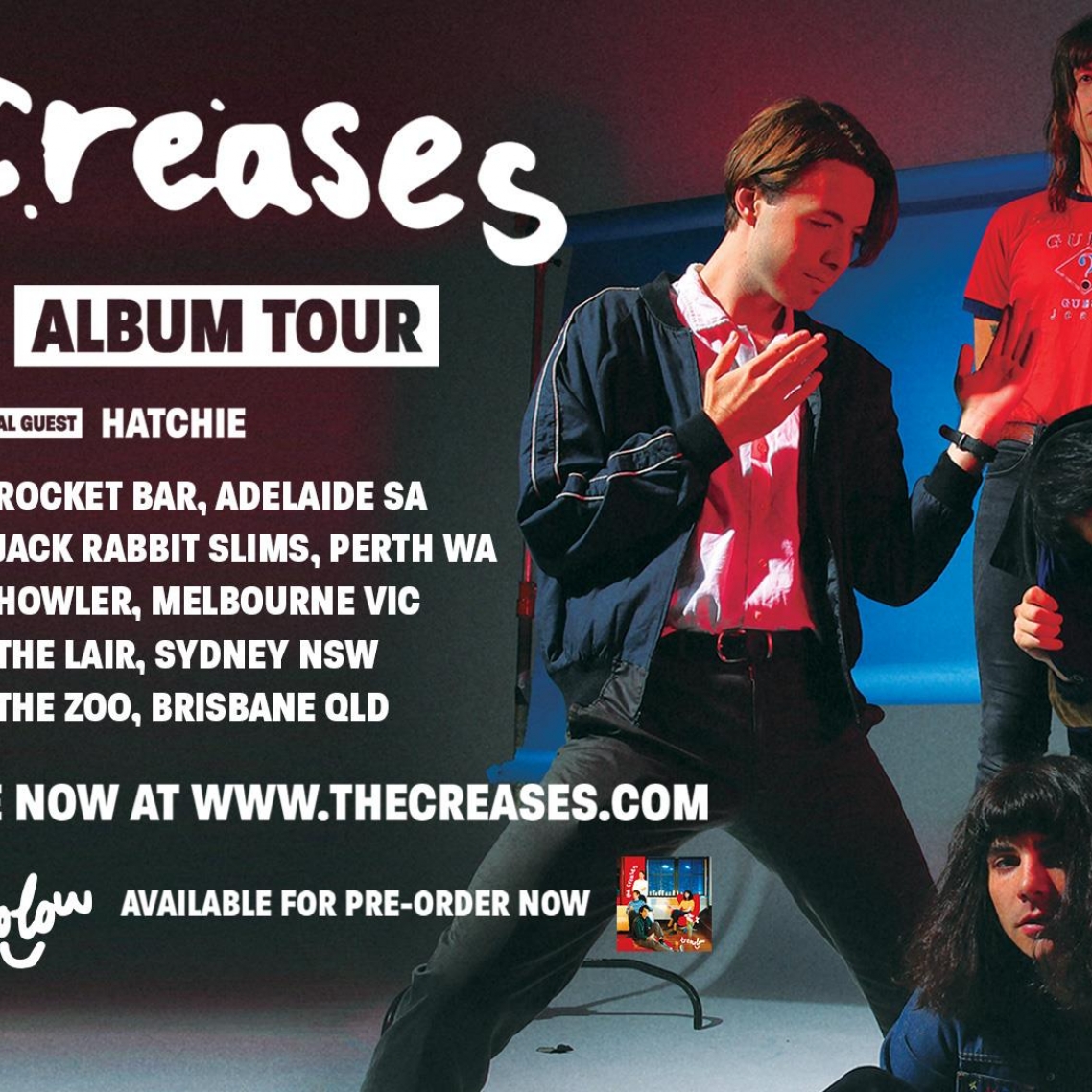 For a limited time, you'll save $14.95 on your first The Creases ticket. There's also no booking fees and tickts for all events are always below RRP. 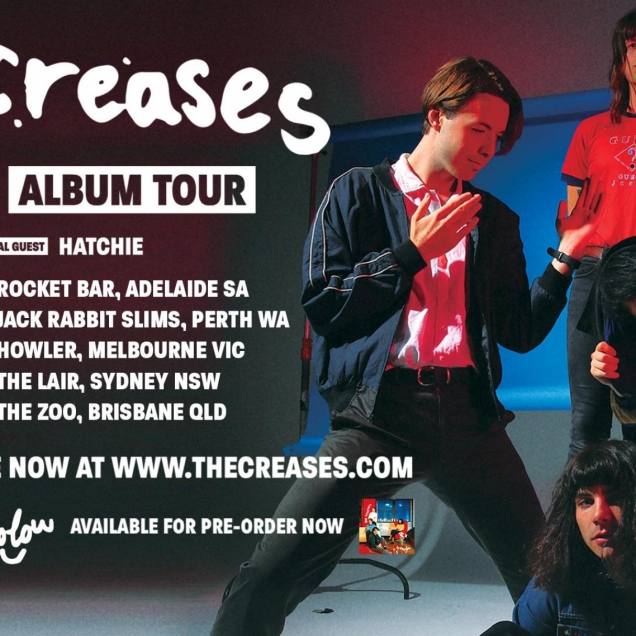 Friday, 15th September 2017 - 8:00PM
Howler
Howler, Dawson Street, Melbourne, Victoria, Australia
Headliner: The Creases
Supports: Hatchie This September The Creases hit the road touring their debut album TREMOLOW, released on 4 August through Liberation Music. The tour will see the Brisbane quartet visiting major Australian cities throughout September. With 12 fresh tunes to blast off stage, the shows will be a desirable blend of raucous rock n roll and shining pop – delivered with the honest confidence of a young band on the rise. The Creases are delighted to be joined by dream fuzz artist Hatchie for all dates, who has burst onto the scene with her debut track, 'Try'
image('homepage'))?> title?> id ?>