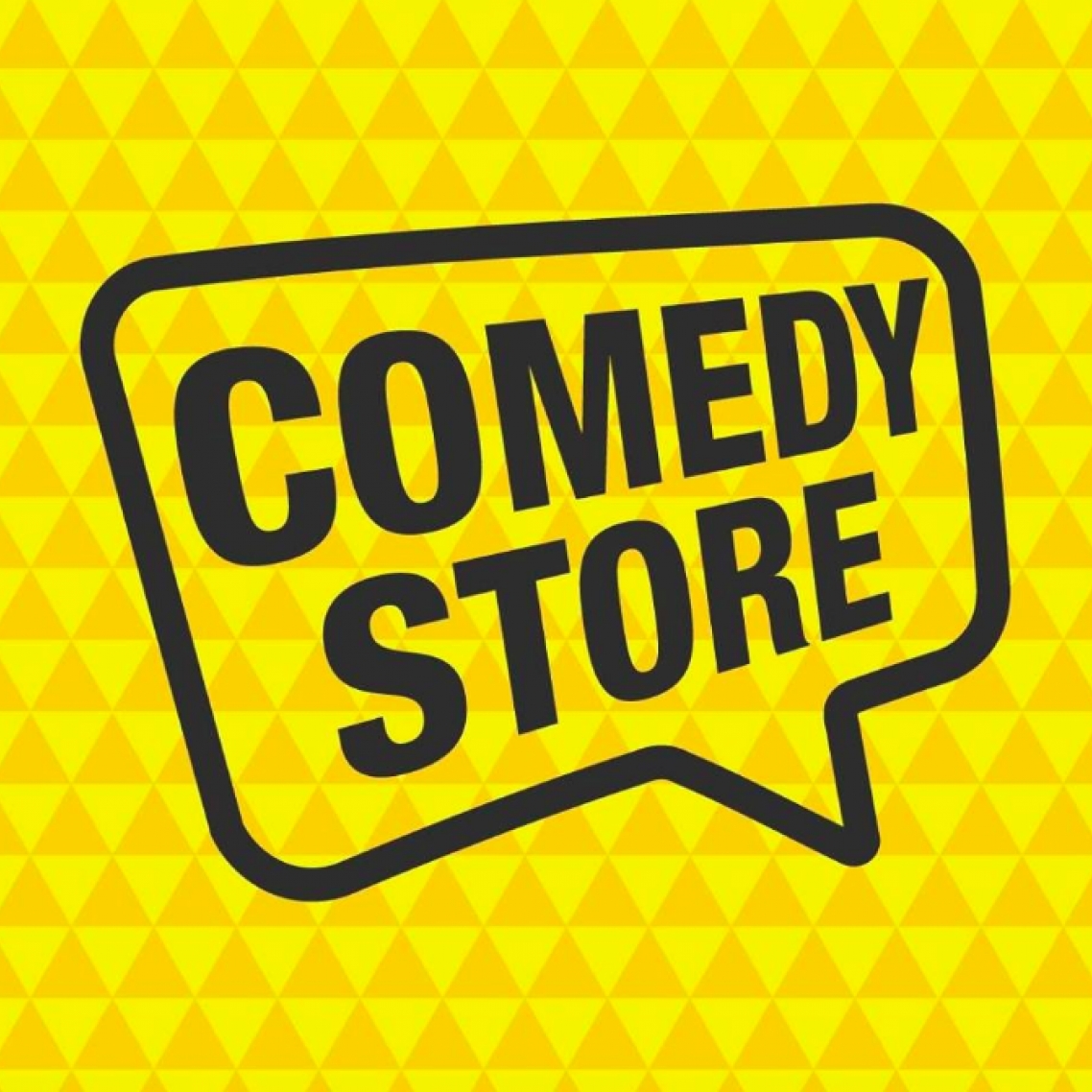 For a limited time, you'll save $14.95 on your first The Comedy Store Showcase ticket. There's also no booking fees and tickts for all events are always below RRP. 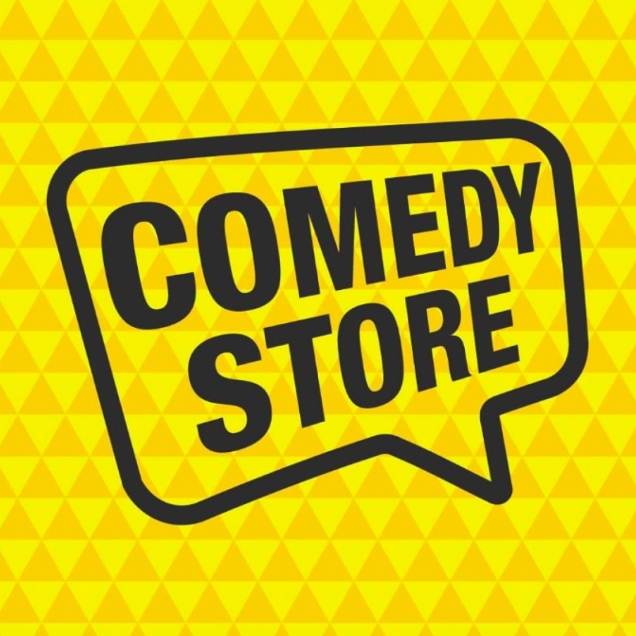 Thursday, 14th June 2018 - 8:30PM
The Comedy Store
207/122 Lang Road, Moore Park NSW, Australia
Headliner: Comedy Store
Supports: Special Guests Presenting a hand-picked lineup of the movers, shakers and laughter makers of the comedy scene – 100% Comedy Store approved, tried and tested. The Comedy Store Showcase features the best acts from Australia and beyond, performing a variety of comedy in back-to-back sets. You can order beers, cocktails, snacks and more direct to your seat with table service from our bar, and with tickets from just $16 we’ve got you sorted for a great night out! The Comedy Store Showcase offers 90 minutes of jam-packed variety every week from Thursday to Saturday, with two sessions on Saturday night. Since 1981, Australia’s premier comedy club, The Comedy Store has been the one stop shop for world class comedy from all over the globe and your own backyard.

Sign up below for your
The Comedy Store Showcase ticket(s)