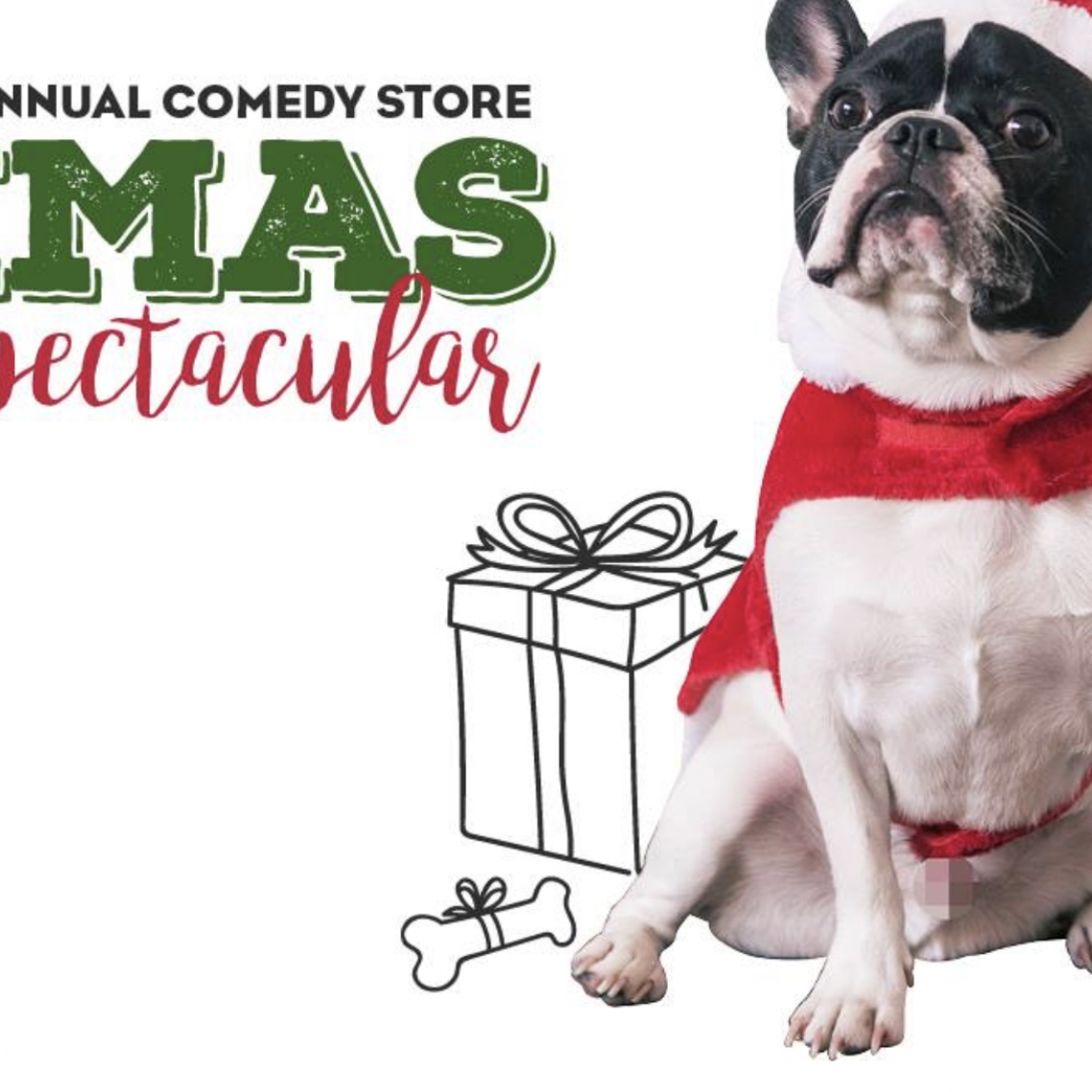 For a limited time, you'll save $14.95 on your first The Comedy Store Christmas Spectacular feat. Neel Kolhatkar ticket. There's also no booking fees and tickts for all events are always below RRP. 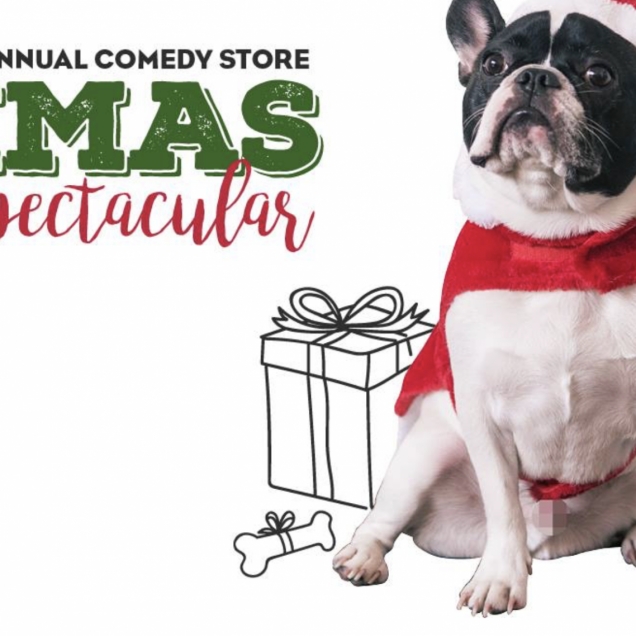 Thursday, 30th November 2017 - 8:30PM
The Comedy Store
The Comedy Store, Lang Road, Moore Park, New South Wales, Australia
Headliner: Neel Kolhatkar
Supports: David Smiedt, Cameron Duggan, Cassie Workman, Sam Taunton A night at The Comedy Store is a traditional authentic comedy club experience like no other. Two hard hitting hours of hilarity with a rotating line up of Australia's and the world's best comedians, all delivered by an expert host. Get ready for the silly season with The Comedy Store Christmas Spectacular; 2 hours, 8 comics and a belly full of laughs!!! This comedy showcase is rolling out the laughs for 6 weeks of the best local and international stand up, improv, musical and sketch comedy every Thursday, Friday and Saturday.

Sign up below for your
The Comedy Store Christmas Spectacular feat. Neel Kolhatkar ticket(s)