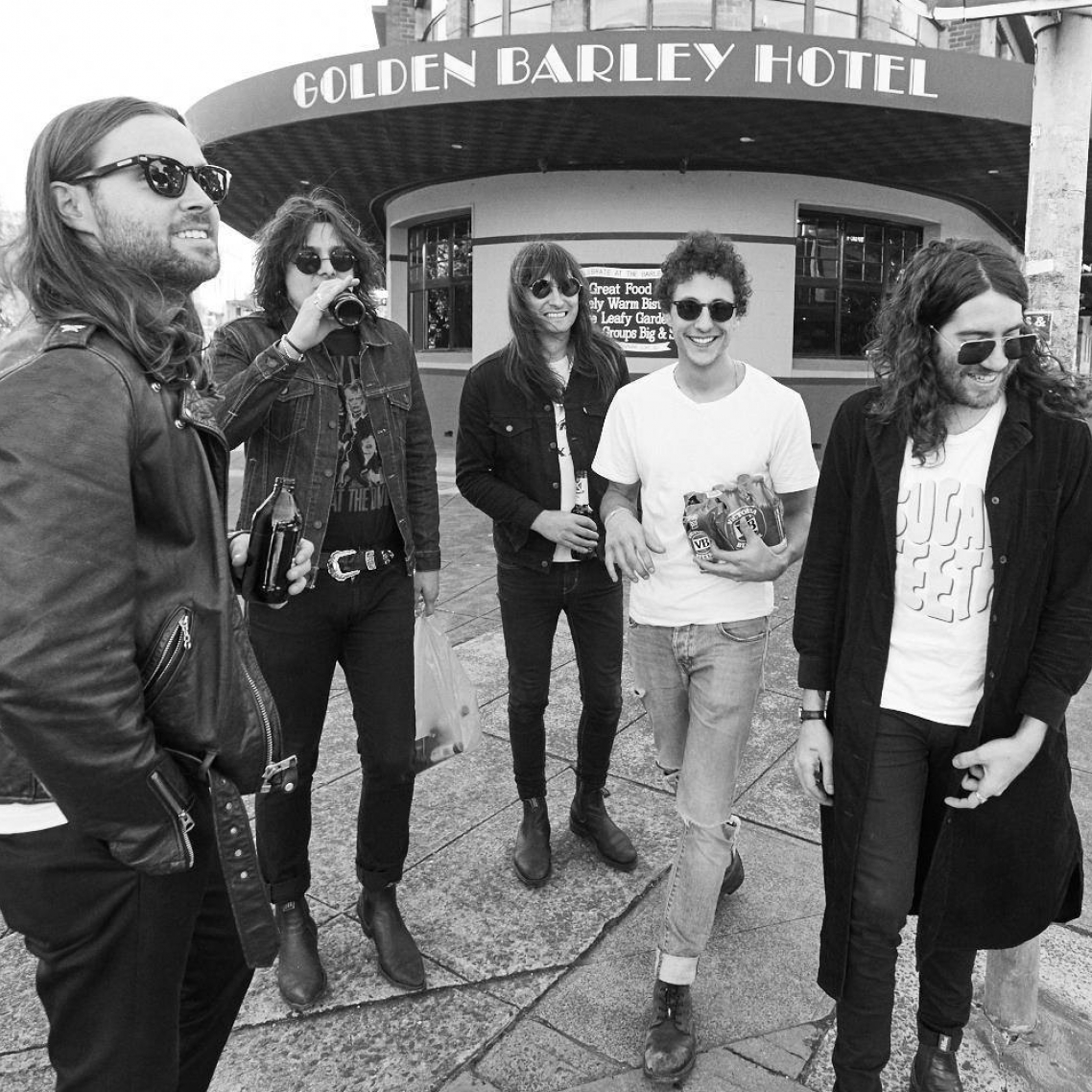 For a limited time, you'll save $14.95 on your first The Cherry Dolls ticket. There's also no booking fees and tickts for all events are always below RRP. 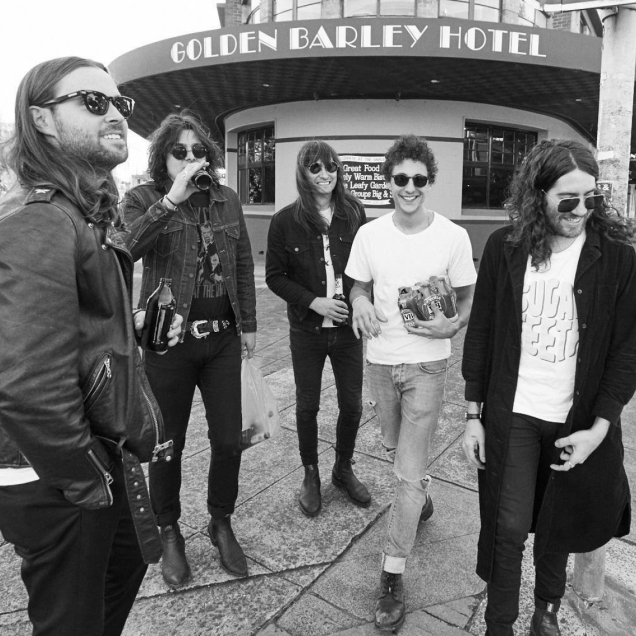 Friday, 22nd September 2017 - 8:00PM
The Chippo
The Chippo Hotel, Abercrombie Street, Chippendale, New South Wales, Australia
Headliner: The Cherry Dolls
Supports: Kimono Drag Queens, BATZ! An explosion of filthy primordial guitars, liquid rhythms and primal voodoo jams, The Cherry Dolls are the pied pipers of those in search of the endless party and the eternal weekend. With two critically acclaimed EPs under their belt and more broken guitar strings and tour damaged gear than they’d care to recall, the Dolls have delivered their biggest sonic missile, Debut Album ‘Viva Los Dolls’. Recorded in a frenetic blast of activity while the rest of town was sleeping off their New Year’s hangovers, ‘Viva Los Dolls’ saw Alex Markwell of The Delta Riggs sitting in on production duties. The Record channels primal despair fuelled by thunderous riffs and frustration distilled into a tightly coiled full length that explodes from the speakers. A phenomenon in their hometown of Melbourne as one of the biggest live draw cards, the band have been making waves nationally with an ever increasing fanbase packing out sweat soaked venues and taking cues from The Cherry Dolls’ lyrical maelstrom of star crossed lovers, broken hearts and hitting the bottle until dawn. Taking the malevolent riffs of The Stooges, the cocksure self-assuredness of The Strokes and the swagger of The Rolling Stones, the band have been hitting stages strutting their stuff with everyone from Spiderbait to The Delta Riggs, British India, DZ Deathrays to UK punk rockers Palma Violets. Clocking up two years of unrelenting gigging and recording, with previous releases all picking up significant Triple J, community radio and commercial airplay. The Cherry Dolls have given more than fair warning of their promise as one of Australia’s most electrifying bands, with ‘Viva Los Dolls’ another statement that these boys are not to be forgotten.

Sign up below for your
The Cherry Dolls ticket(s)