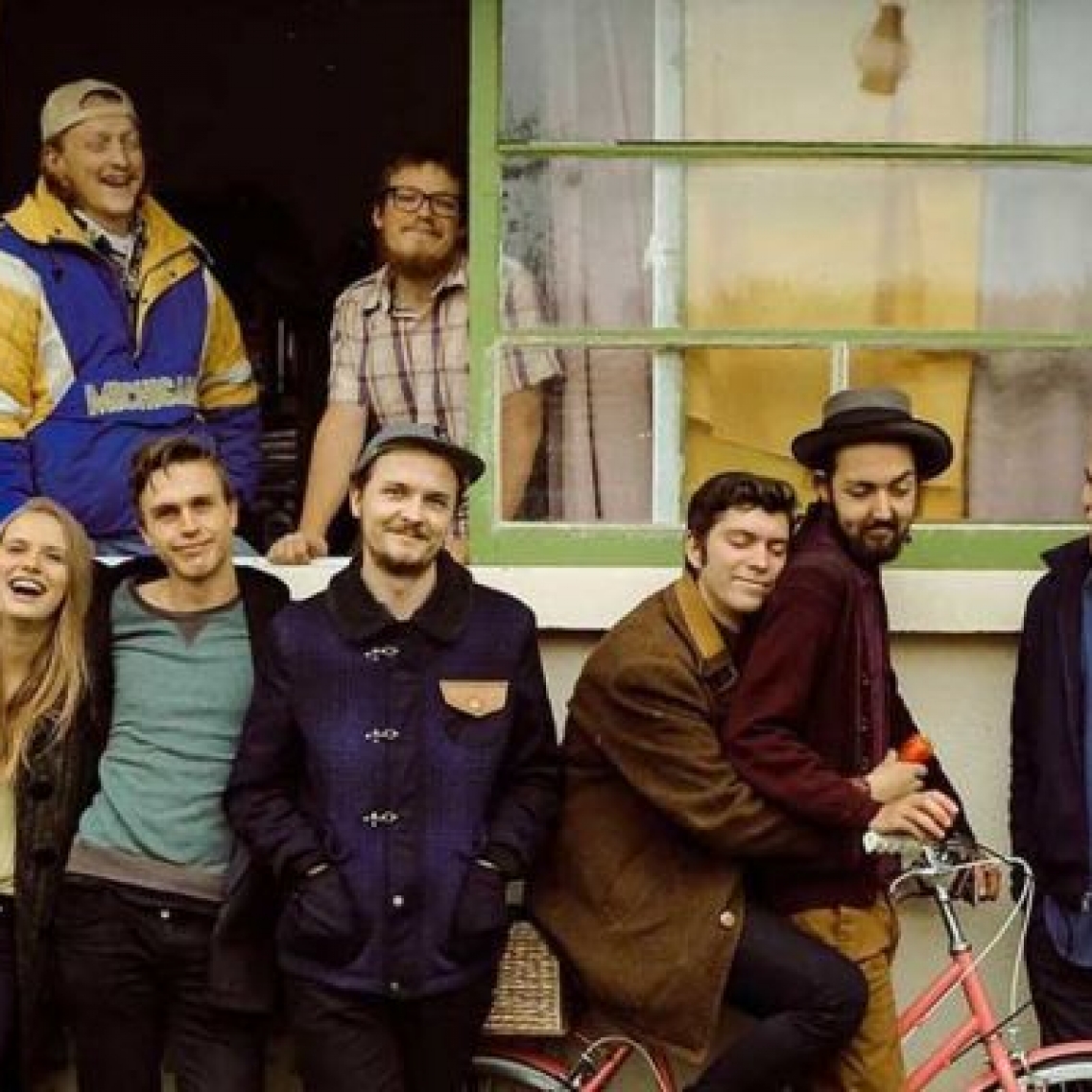 For a limited time, you'll save $14.95 on your first The Cactus Channel ticket. There's also no booking fees and tickts for all events are always below RRP. 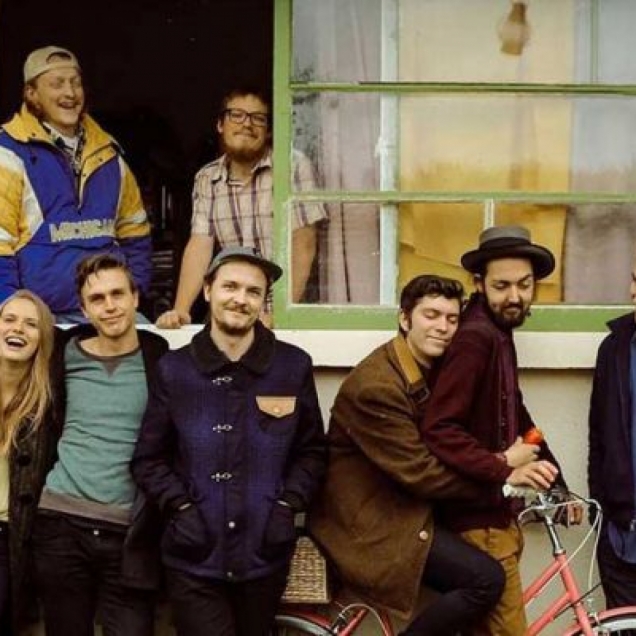 Friday, 1st December 2017 - 8:00PM
The Factory Theatre
Factory Theatre, Victoria Road, Marrickville, New South Wales, Australia
Headliner: The Cactus Channel
Supports: Special Guests Melbourne band The Cactus Channel have announced an Australian tour in support of their forthcoming third album ‘Stay A While’. The album represents a new consciousness and a decisive turning point. Unloosed from their earlier incarnation as an instrumental soul and funk band into something wilder, a little darker and heavier, the new album sees The Cactus Channel diving in deep to dreamlike soundtracks, electrifying wig-outs and woozy meditations. Hitting a dozen destinations around Australia this November & December, this new embodiment of The Cactus Channel flexes their classic soul and funk influences whilst expanding their own songwriting along psychedelic paths, adding weight and substance to their melodic and rhythmic axis.

Sign up below for your
The Cactus Channel ticket(s)