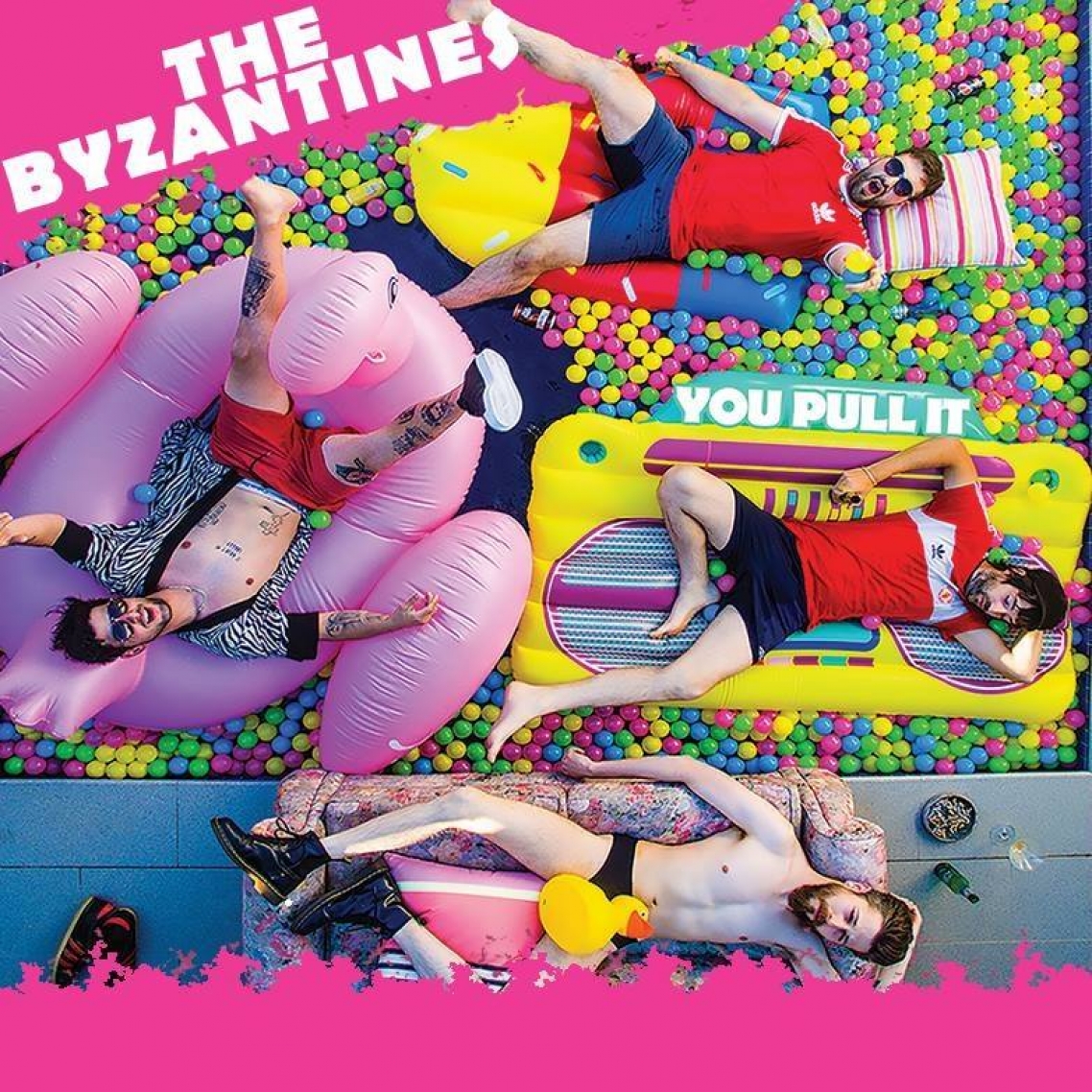 For a limited time, you'll save $14.95 on your first The Byzantines + The Montreals ticket. There's also no booking fees and tickts for all events are always below RRP. 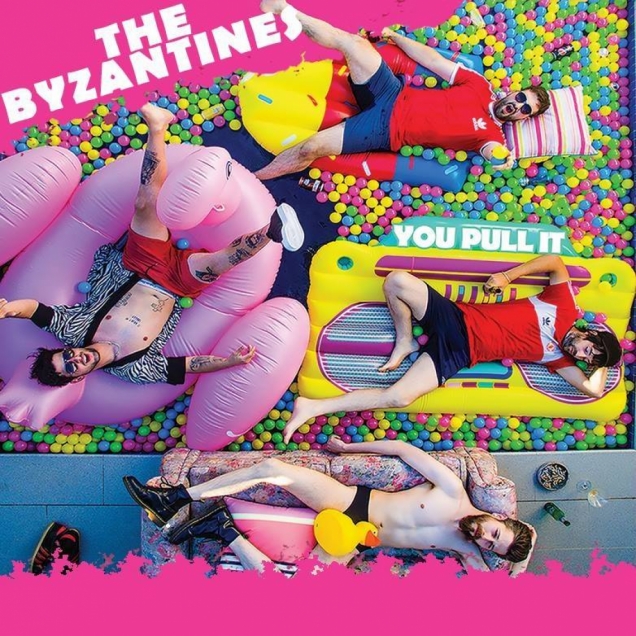 The Byzantines + The Montreals

Friday, 3rd March 2017 - 8:00PM
Brighton Up Bar
Brighton Up Bar, Oxford Street, Darlinghurst, New South Wales, Australia
Headliner: The Byzantines + The Montreals
Supports: Pirra, Hello Bones Hailing from the great State that brought you two giant balls, Farmer’s Union iced coffee and Cooper’s Pale Ale come South Aussie brit-pop band THE BYZANTINES & indie-rock crooners THE MONTREALS. THE BYZANTINES There’s nothing pale about these Adelaide lads and best mates; vocalist Michael Pietrafesa, guitarist David Zammit, Jose Moucho on bass and Johnny Zervas on drums. Considered ‘Australia’s answer to Kasabian’ (www.podbean.com), THE BYZANTINES have incorporated a varied mesh of sounds and layers, all the while feeling organic and staying true to the British sound that bands like The Stone Roses and Primal Scream made famous. The boys are excited to announce their new EP, set to release via Marshmallow Pavement Records on February 17th, 2017.

Sign up below for your
The Byzantines + The Montreals ticket(s)