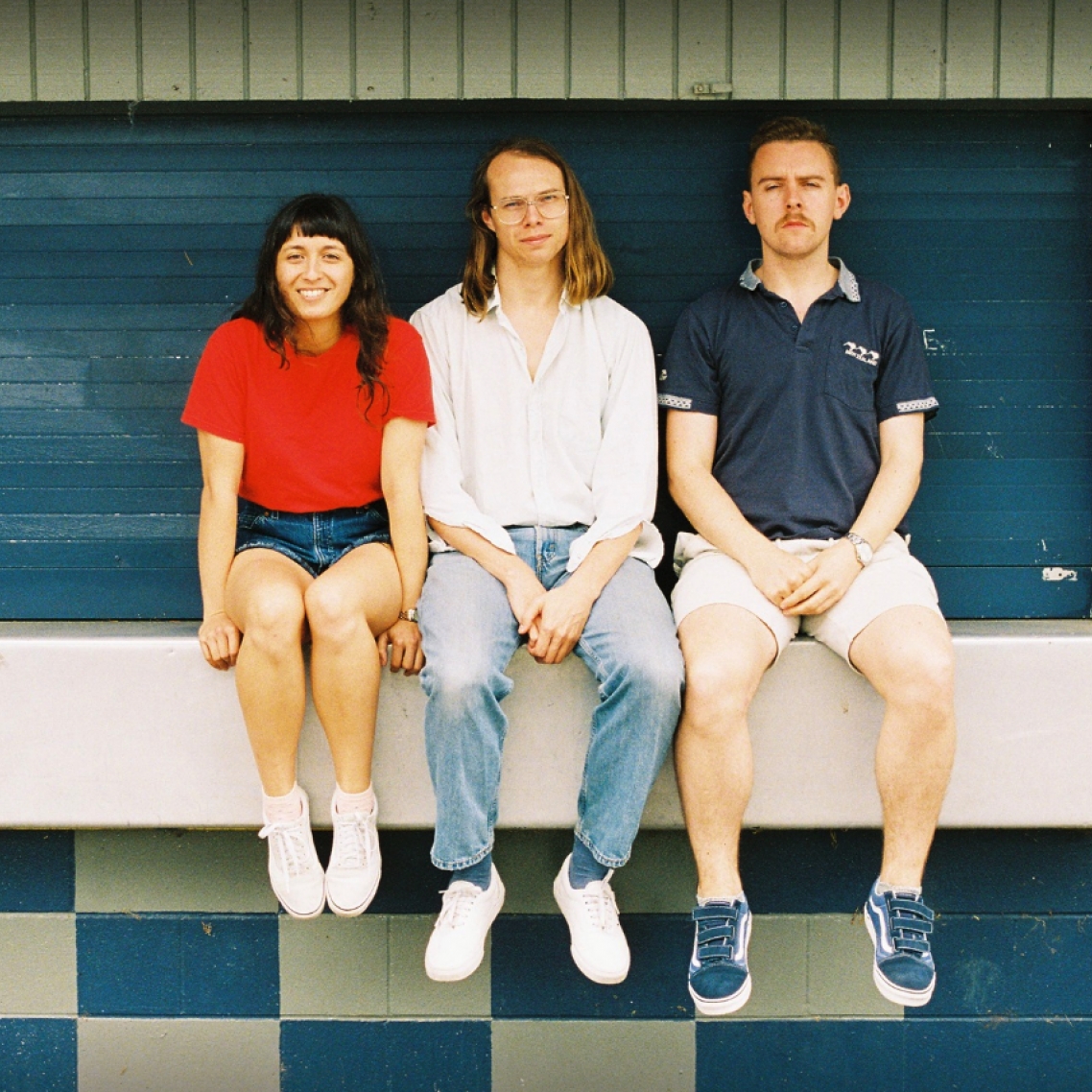 For a limited time, you'll save $14.95 on your first The Beths [Sold Out] ticket. There's also no booking fees and tickts for all events are always below RRP. 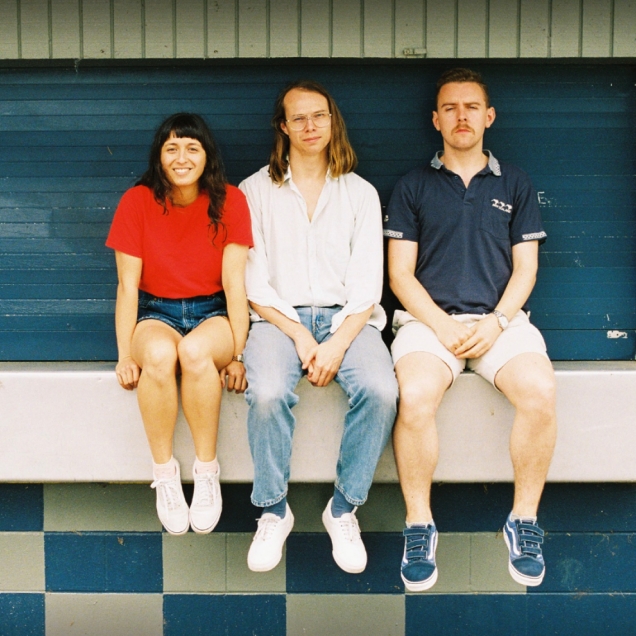 The Beths [Sold Out]

Friday, 4th October 2019 - 8:00PM
The Gasometer Hotel
484 Smith St, Collingwood, Victoria, Australia 3066
Headliner: The Beths
Supports: Special Guests New Zealand purveyors of high-energy guitar pop and 2018 end of year list-toppers The Beths have announced that their March Australian tour will be postponed until October. Following the cancellation of dates supporting The Smith Street Band, the band have opted to postpone their remaining Australian headline dates in favour of a fresh new tour in October.

Sign up below for your
The Beths [Sold Out] ticket(s)