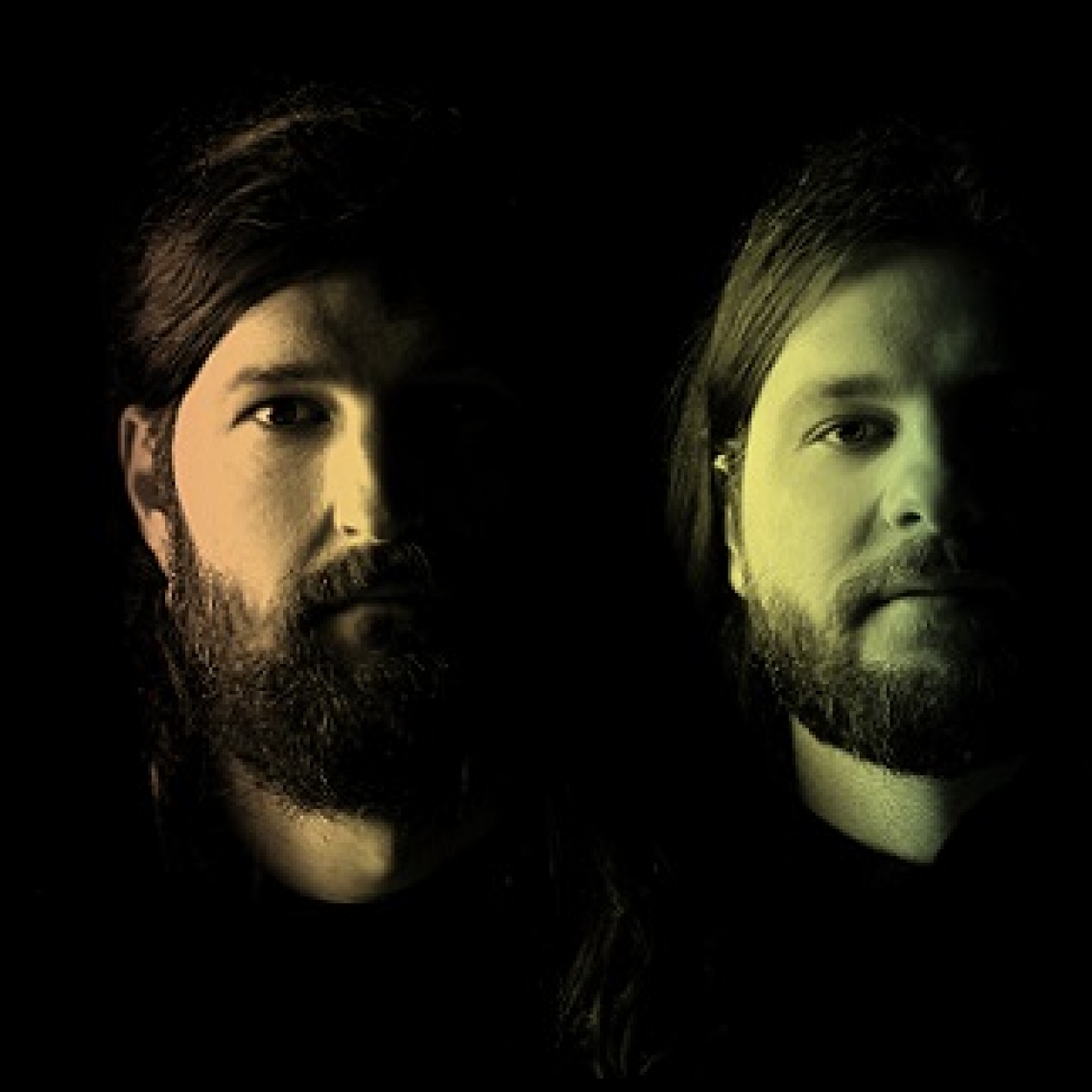 For a limited time, you'll save $14.95 on your first The Bennies ticket. There's also no booking fees and tickts for all events are always below RRP. 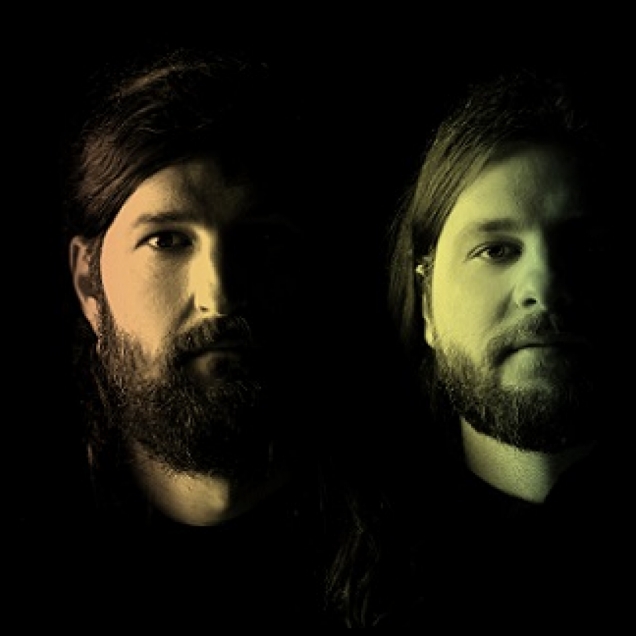 Friday, 15th December 2017 - 8:00PM
Manning Bar
Manning Bar, Manning Road, Camperdown, New South Wales, Australia
Headliner: The Bennies
Supports: The Sugarcanes, The Cutaways The Bennies are excited to announce their forthcoming record Natural Born Chillers is out Friday 2 February via Pool House Records / Remote Control. To celebrate, the band have shared first cut 'Get High Like An Angel', and have announced a national single tour. It's been a wild time since the release of Wisdom Machine in 2016. The band landed their hit 'Party Machine' at #88 on the triple j Hottest 100, supported heroes The Living End, released a song with Damian Cowell, toured 3 times around Europe, completed a tour of Japan and sold out venues all across Australia. WILD. Be ready to crack a cold one, The Bennies are soundtracking your summer, performing tracks from Natural Born Chillers on an epic thirteen date national tour this November and December, hitting capital and regional cities across Australia. Enlisting The Sugarcanes and The Cutaways on support, join The Bennies live, at a city near you, and 'Get High Like An Angel.'