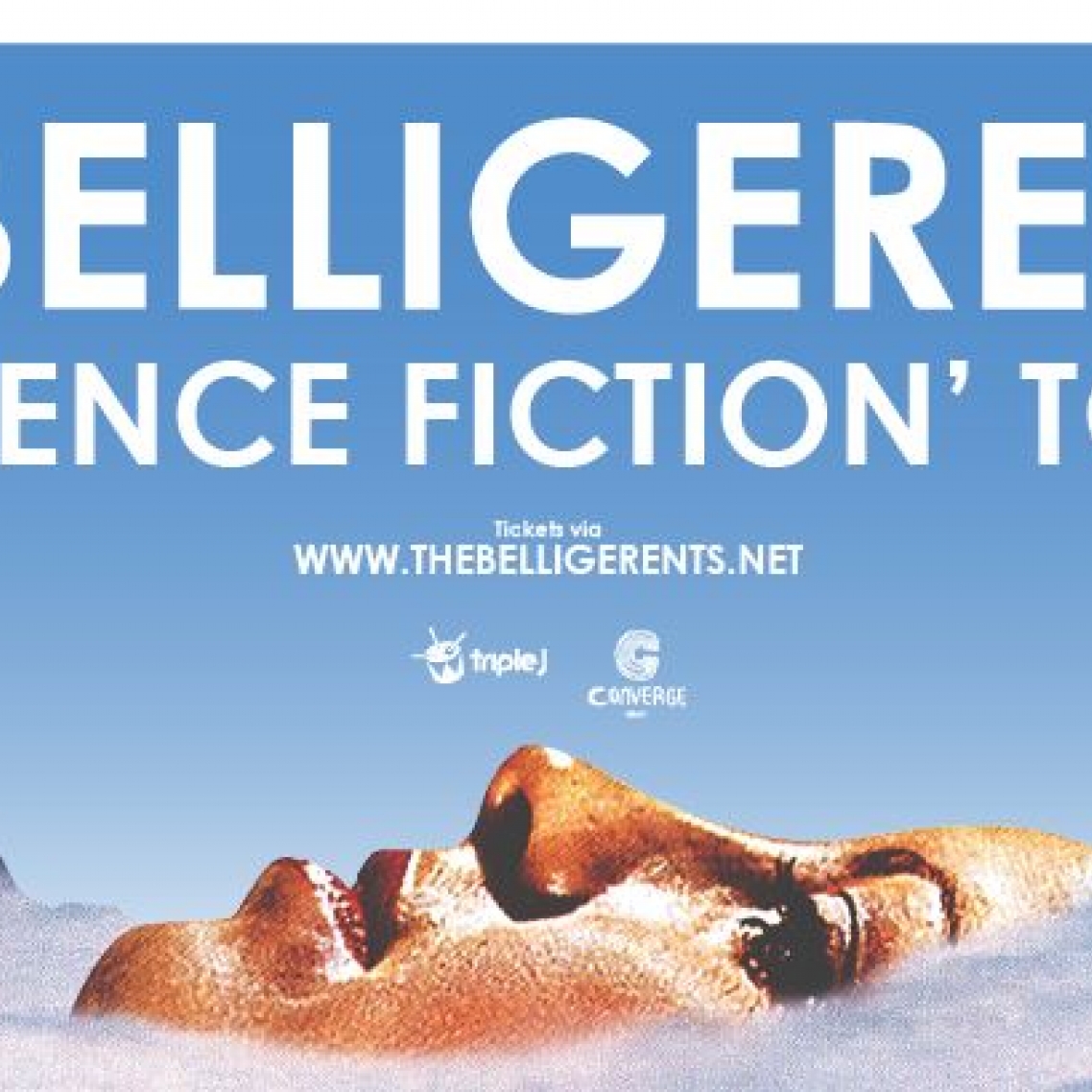 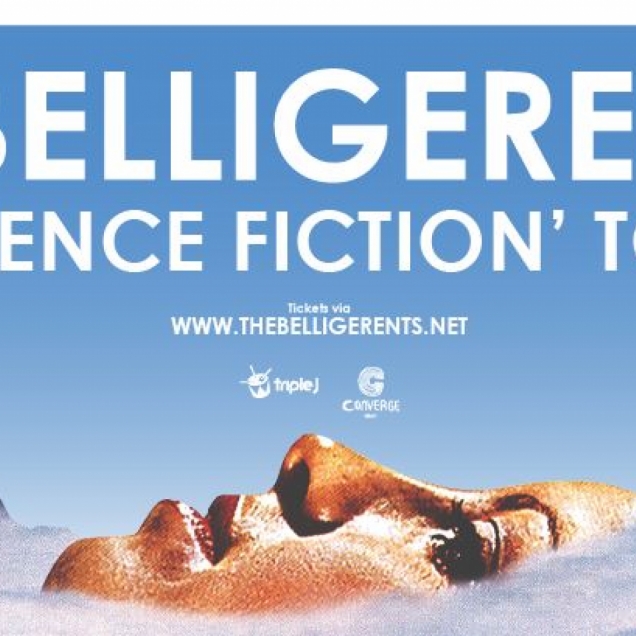 Saturday, 4th November 2017 - 8:00PM
Oxford Art Factory
Oxford Art Factory, Oxford Street, Darlinghurst, New South Wales, Australia
Headliner: The Belligerents
Supports: Special Guests TBA The Belligerents are excited to announce a national tour in support of their excellent album Science Fiction, out September 8. Recorded on a farmhouse on Stradbroke Island during the North Queensland summer, the album is a confident and expansive step forward for the Brisbane five-piece. The 11-song collection includes album singles ‘Caroline’, ‘Before, I Am’ and ‘Flash’, and explores the far reaches of worldly psych-pop. “As a band we've been holding back on playing the album tracks live for what seems like a really long time now”, says Lewis Stephenson from the band. “We’re incredibly excited to get back on the road and play them to everyone who’s been with us on the journey so far.” Six years on from their formation, no-one can accuse The Belligerents of being in a rush. Their debut full-length statement Science Fiction rewards the wait. Joining them on all east coast dates is Sydney newcomer Bus Vipers, who recently signed to Future Classic.