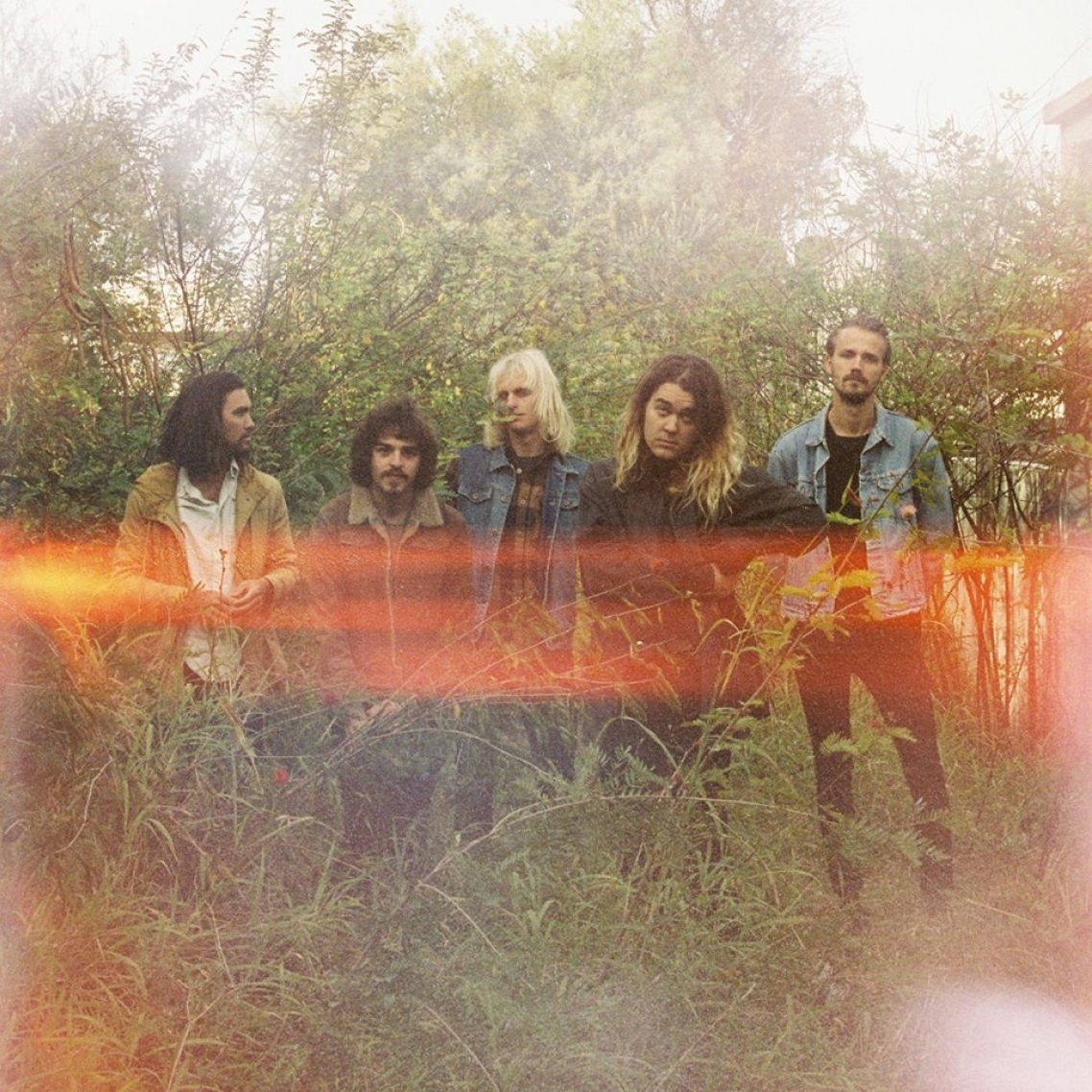 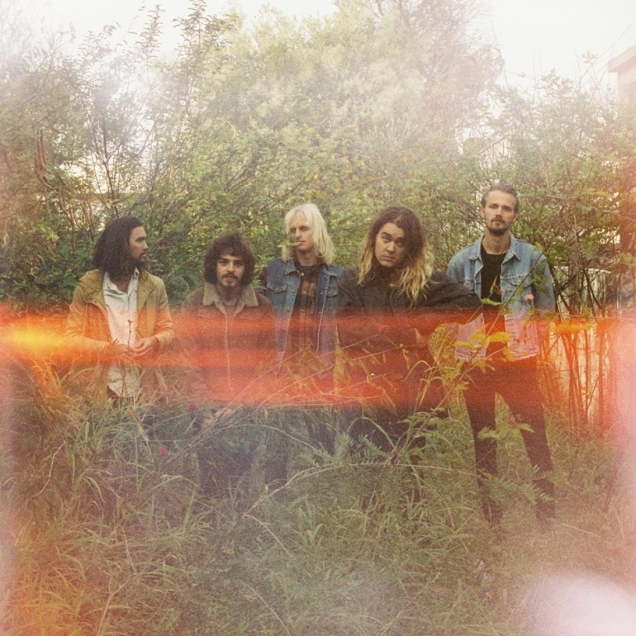 Friday, 7th October 2016 - 8:30PM
Northcote Social Club
Northcote Social Club, High Street, Northcote, Victoria, Australia
Headliner: The Belligerents
Supports: Wild Honey Brisbane five-piece the Belligerents have a new sprawling and psychedelic single, Caroline, from their long-awaited debut album, Science Fiction. Of course, “long-awaited” is a PR cliché, but in the case of the Belligerents it might actually be true. Though the band first formed in 2010, it’s only now that they’ve gotten round to their debut long-player.