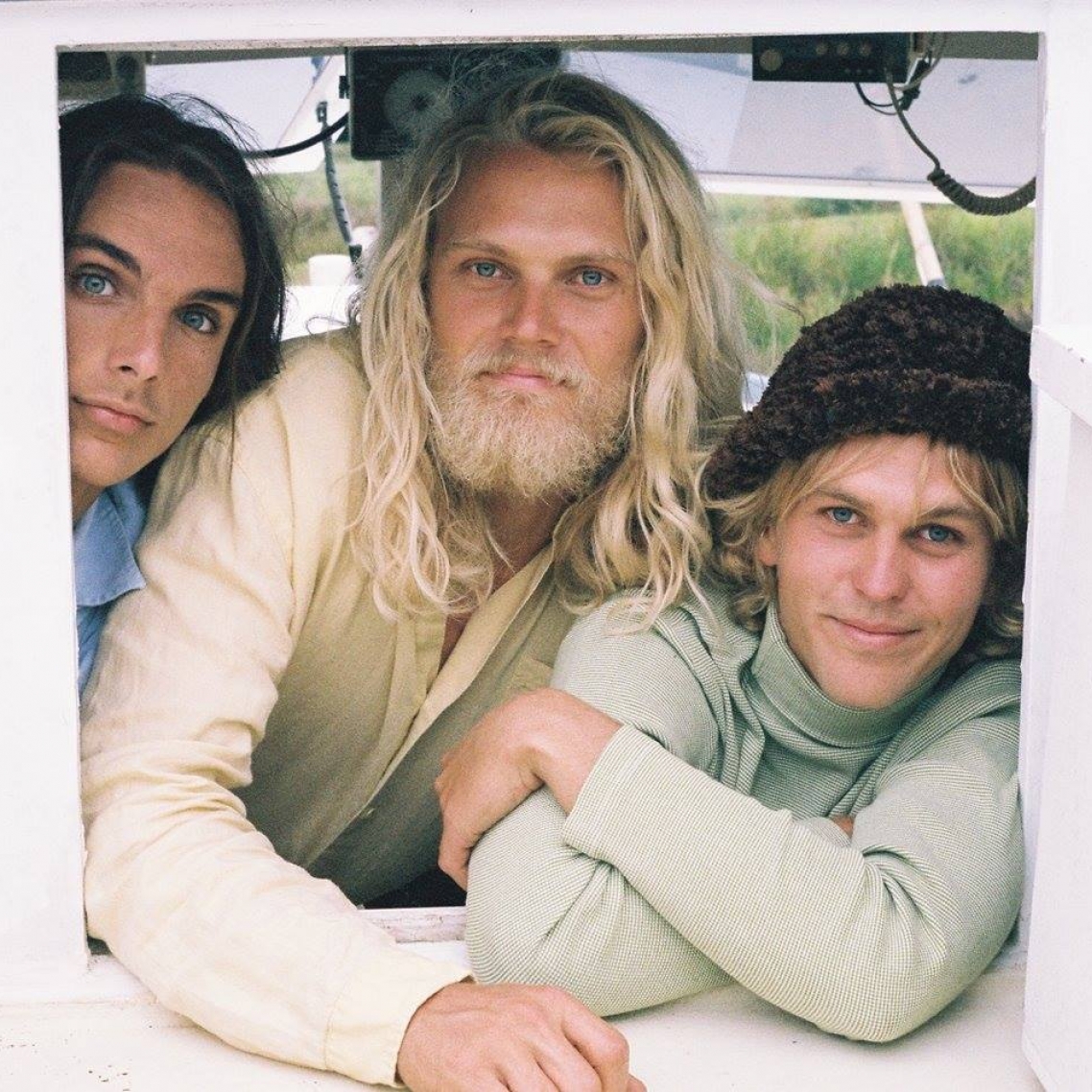 For a limited time, you'll save $14.95 on your first The Babe Rainbow ticket. There's also no booking fees and tickts for all events are always below RRP. 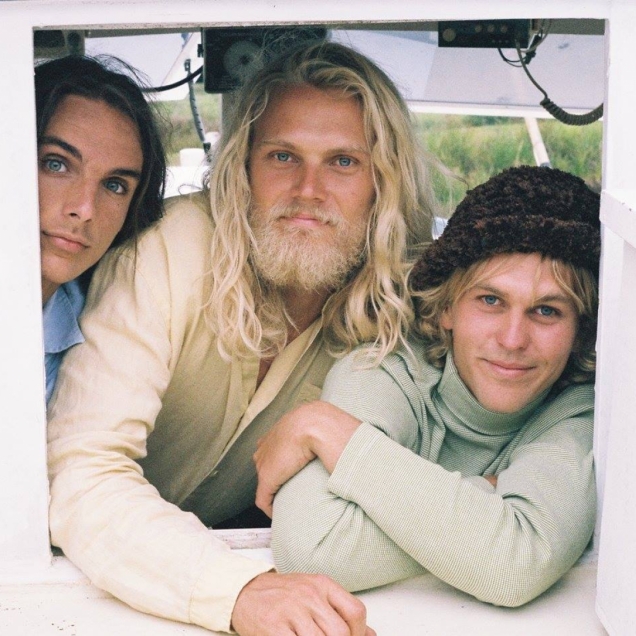 Sunday, 13th August 2017 - 8:00PM
The Lansdowns Hotel
2-6 City Road, Chippendale, NSW, 2008, Australia
Headliner: The Babe Rainbow
Supports: TBA What if we all felt ready for something spectacular? ringringringring ringringringring ringringringringringgg Up on earths centre through the seventh grade exploding. Hello? We want to know everything about the new BABE album. Let me get Cool-Breeze for you... It's just jungle music really. You know? Don't drop an H-Bomb on the HUMAN STOMP (music). Green growing things. The professional brotherhood. Modern Retro. We met a young Parisian/Venezuelan de gustibus non est disputadum (there was no disputing about tastes). Australia? A very nice type of country. And if you're a Babe Rainbow fan you'd probably agree that Australians are very nice people.

Sign up below for your
The Babe Rainbow ticket(s)