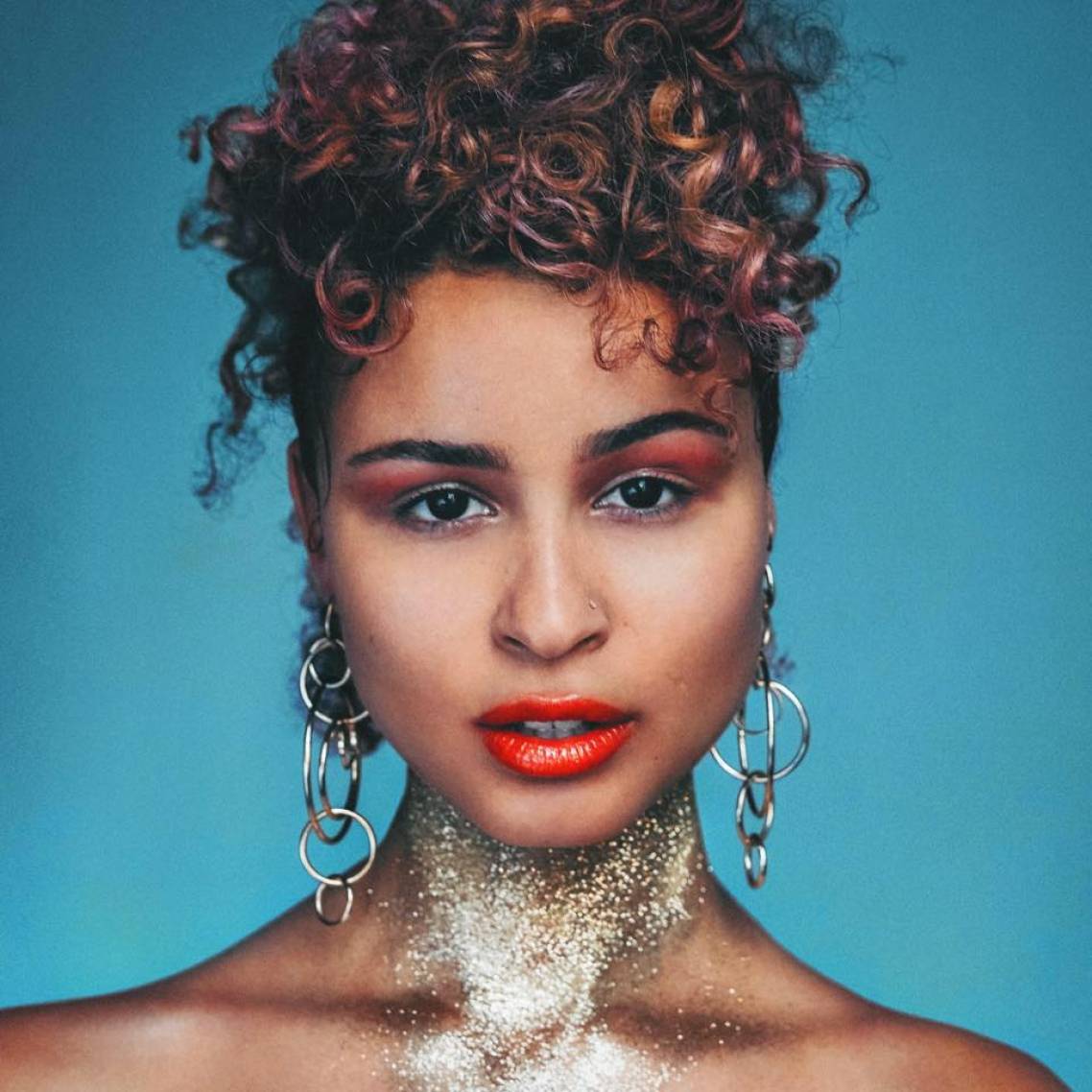 For a limited time, you'll save $14.95 on your first Thandi Phoenix ticket. There's also no booking fees and tickts for all events are always below RRP. 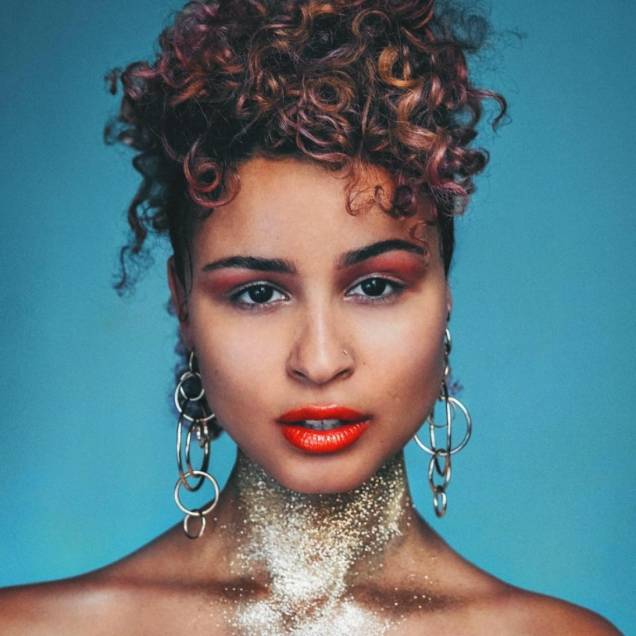 Friday, 28th June 2019 - 8:00PM
The Workers Club
51 - 55 Brunswick St, Fitzroy, Victoria 3065
Headliner: Thandi Phoenix
Supports: Special Guests After wowing audiences at Curve Ball, This That and Spilt Milk as well as slaying triple j’s Like A Version - Thandi Phoenix is set out on her debut headline tour! Known for her infectious dance tracks including her new single ’Say It’ with Sigma and smash hit ‘My Way’ produced by Rudimental - Thandi Phoenix is ready to unleash on fans in 2019, showcasing her incredible vocals in the new live tour.