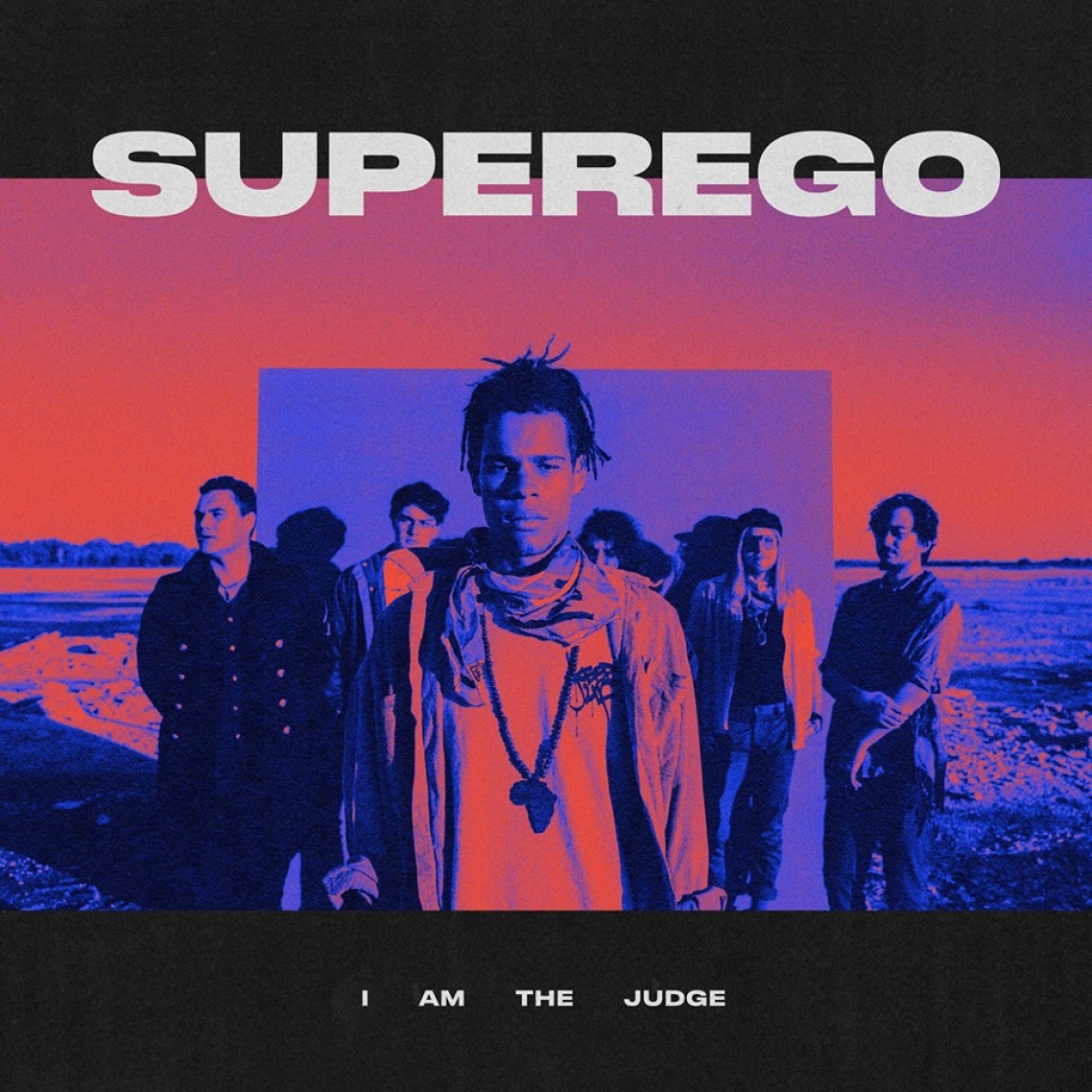 For a limited time, you'll save $14.95 on your first Superego ticket. There's also no booking fees and tickts for all events are always below RRP. 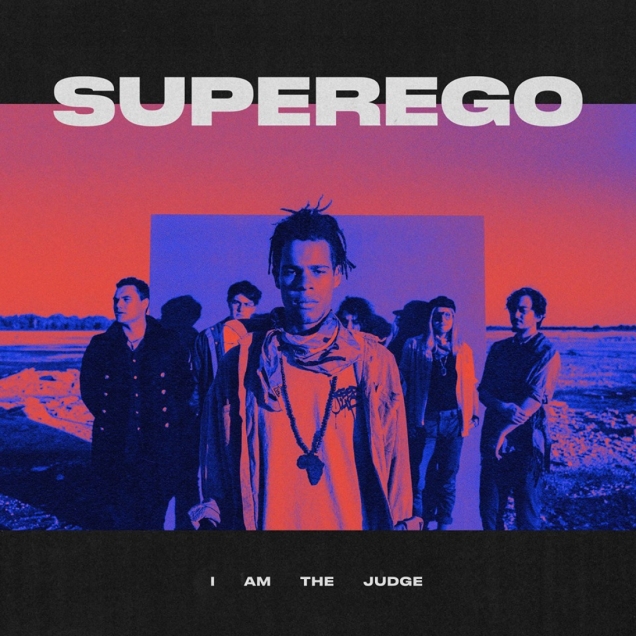 Friday, 10th August 2018 - 7:00PM
The Chippo Hotel
87-91 Abercrombie St Chippendale, Chippendale 2008
Headliner: Superego
Supports: Special Guests After the shock announcement of two sold out shows in June as their last and a period of mystery and speculation, six piece hip-hop group POW! Negro have announced their transition into SUPEREGO with the release of their latest single 'I Am The Judge'. "Over the past two and a half years as Pow, we've learnt and subsequently grown more than we ever thought we could have. It has taken us a long time to recognise what we really wanted to be and stand for as a group, and we're still learning. The next steps for the group will be as SUPEREGO. As a culturally and musically diverse group, we wanted a name that was representative and reflective of everyone and feel this new identity encapsulates us as a whole."