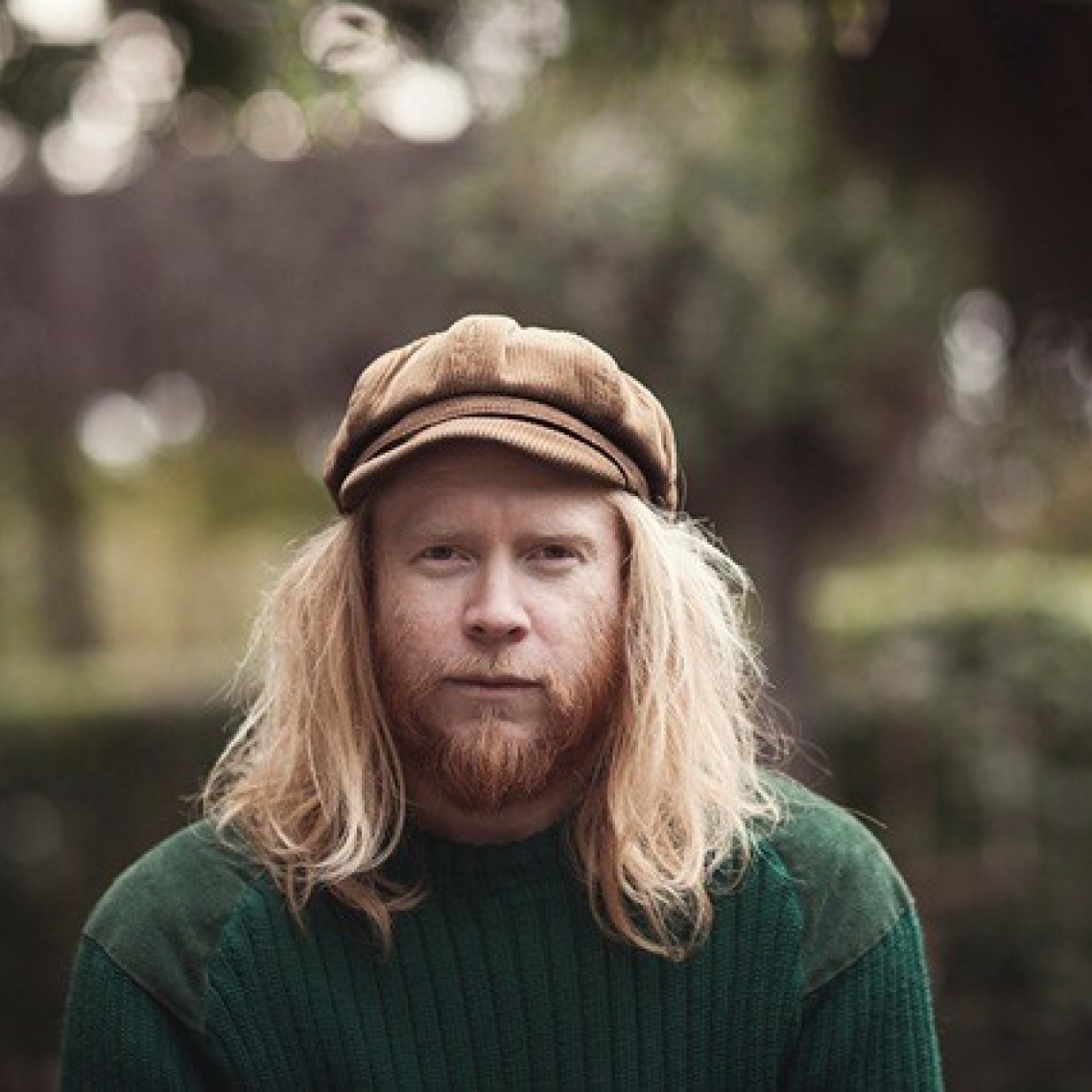 For a limited time, you'll save $14.95 on your first Stu Larson ticket. There's also no booking fees and tickts for all events are always below RRP. 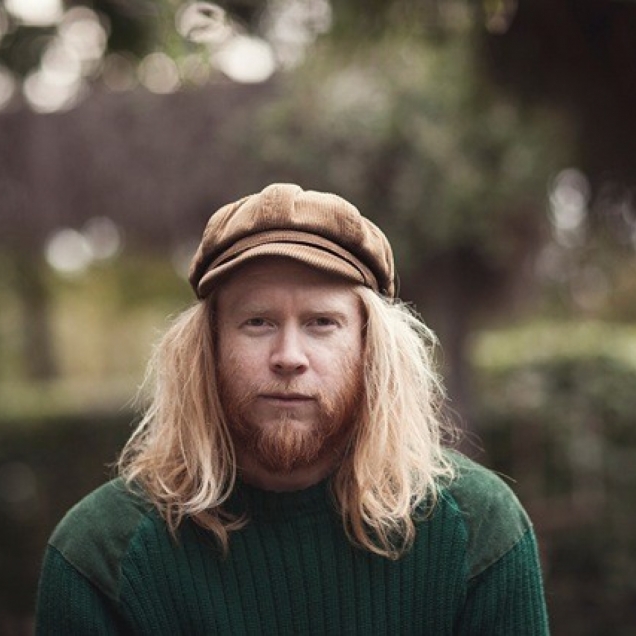 Friday, 8th December 2017 - 8:30PM
Grace Darling Hotel
Grace Darling Hotel, Smith Street, Collingwood, Victoria, Australia
Headliner: Stu Larson
Supports: Special Guests Australian singer/songwriter STU LARSEN returns with his new album RESOLUTE. These days, Stu Larsen lives out of a suitcase. You might find the nomadic musician somewhere between his native Australia, Spain or Japan, before he picks up and sets off for the next destination. In support of his 2014 debut album Vagabond, Larsen brought his music to the masses with a spate global tours which gained him international recognition. Along the way Larsen began collating ideas for his 2017 follow up album Resolute. The album then came together in various locations around the globe, from a cottage in Scotland, an apartment in Spain, and an old army bunker back in Australia. Larsen shares an important message in Resolute. “I hope everyone can…” he leaves off. “Too often, we just switch off and don’t think enough. Hopefully, these songs can spark something positive in listeners. Live simply. Don’t worry about the excesses. I hope everyone can come together around this music.” Don’t miss the chance to catch him live!