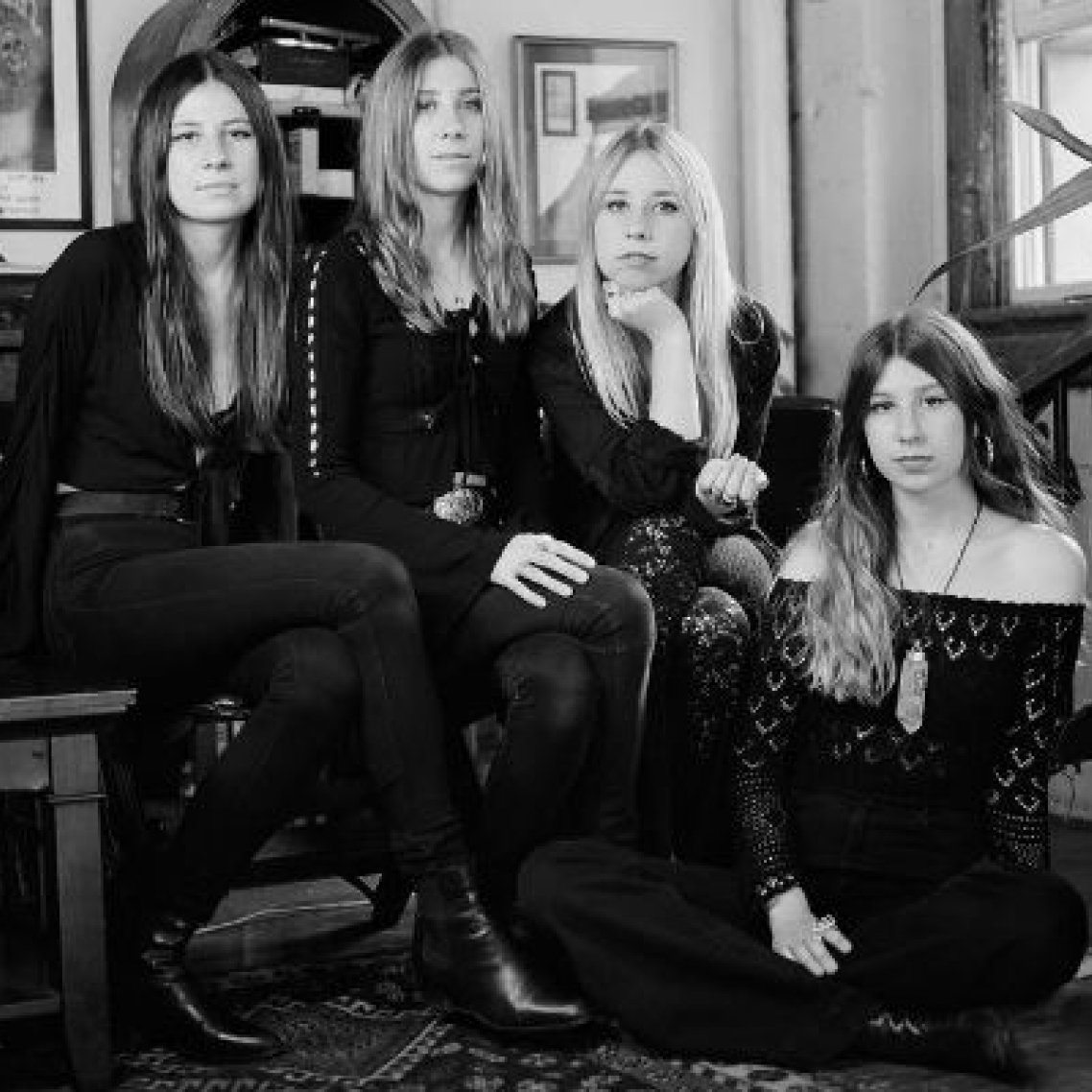 For a limited time, you'll save $14.95 on your first Stonefield ticket. There's also no booking fees and tickts for all events are always below RRP. 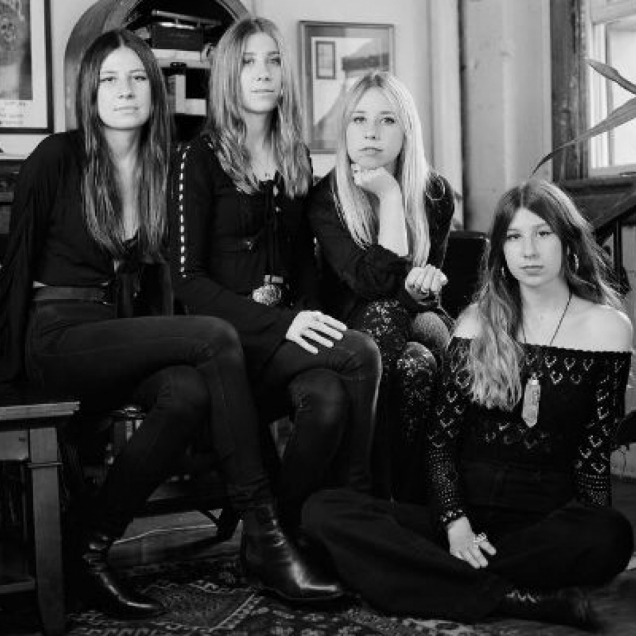 Saturday, 29th October 2016 - 8:30PM
Howler
Howler, Dawson Street, Brunswick, Victoria, Australia
Headliner: Stonefield
Supports: White Bleaches, Rackett Australia's favourite psych rock sisters Stonefield are hitting the road on a massive national headline tour in support of their acclaimed sophomore LP As Above, So Below which was release in July 2017. The Melbourne band will take in 17 dates across metro and regional centres this Spring in their biggest Australian tour to date. In addition to the tour we're pleased to reveal the group's latest single 'Love'. In contrast to most of the record, where the writing process began with the vocal as the guiding light, 'Love' was written with quite a different approach, taking shape from a stripped back jam between lead guitarist Hannah, Sarah (keys) and Holly (bass). The sisters were rocking out in their lounge room in country Victoria, and brought to life an intricate and intoxicating musical bed, to which vocalist Amy then added a jangly, day dream inducing top line. The instrumental focus is evident in the finished track, and shows yet more diversity from an already dynamic young band.
image('homepage'))?> title?> id ?>