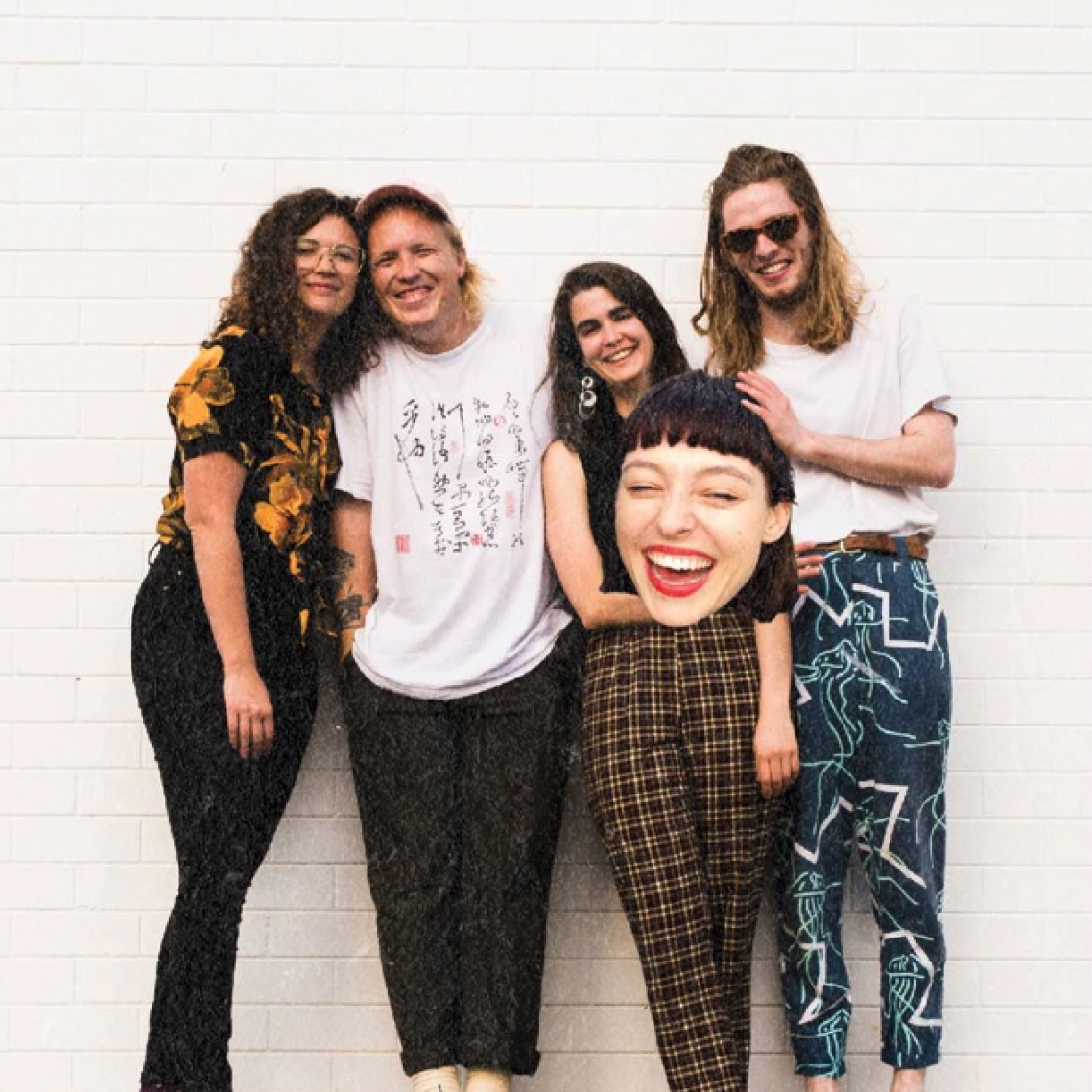 For a limited time, you'll save $14.95 on your first Stella Donnelly (Sold Out) ticket. There's also no booking fees and tickts for all events are always below RRP. 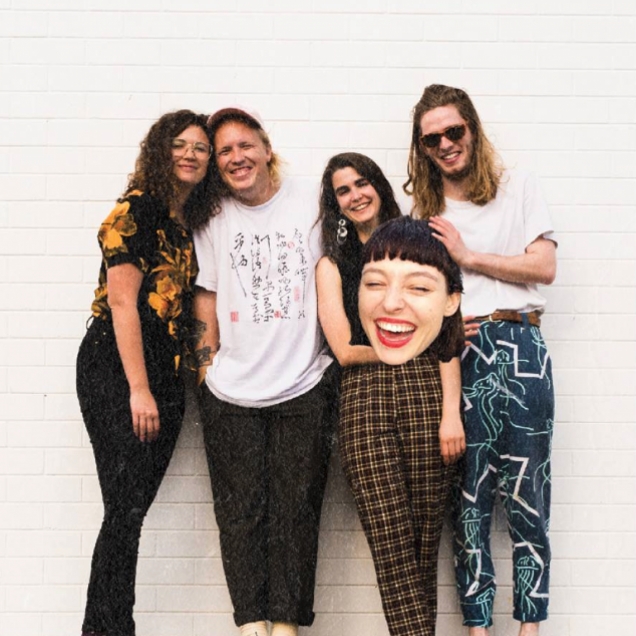 Saturday, 1st December 2018 - 8:00PM
Northcote Social Club
Northcote Social Club, High Street, Northcote VIC, Australia
Headliner: Stella Donnelly
Supports: Alice Skye, Jacob Diamond Hitting venues in Fremantle, Adelaide, Melbourne, Brisbane and Sydney, the tour will also include a number of U18’s shows in Melbourne, Brisbane and Sydney. Melbourne-based musician Alice Skye will join Stella along the east coast and in Adelaide. The tour will cap off a busy 2018 for Donnelly who is currently supporting Natalie Prass on tour in the US. Having just wrapped up a string of headline dates in the UK/EU, she will also play a number of intimate shows in America before returning to Europe to play a series of international festival slots - including Pitchfork Festival Paris, Iceland Airwaves and Sonic City curated by Courtney Barnett - prior to heading home. In 2017 Donnelly shared her debut EP Thrush Metal. Featuring break-out tracks ‘Mechanical Bull’ and the impactful ‘Boys Will Be Boys’, the release scored the inaugural Bigsound Levi’s Music Prize, the J Award for Unearthed Artist of the Year and the WAM Award for Song of The Year. The ‘...finally made some friends’ tour will showcase the first taste of new music from Stella who was recently lauded as one of the most iconic storytellers in Australian music. Stella will round out the year at South Gippsland’s NYE On The Hill before heading to the Central Coast for Mountain Sounds Festival. She will also support John Butler Trio and Missy Higgins on their co-headline tour which kicks off in February at Kings Park in Perth.

Sign up below for your
Stella Donnelly (Sold Out) ticket(s)