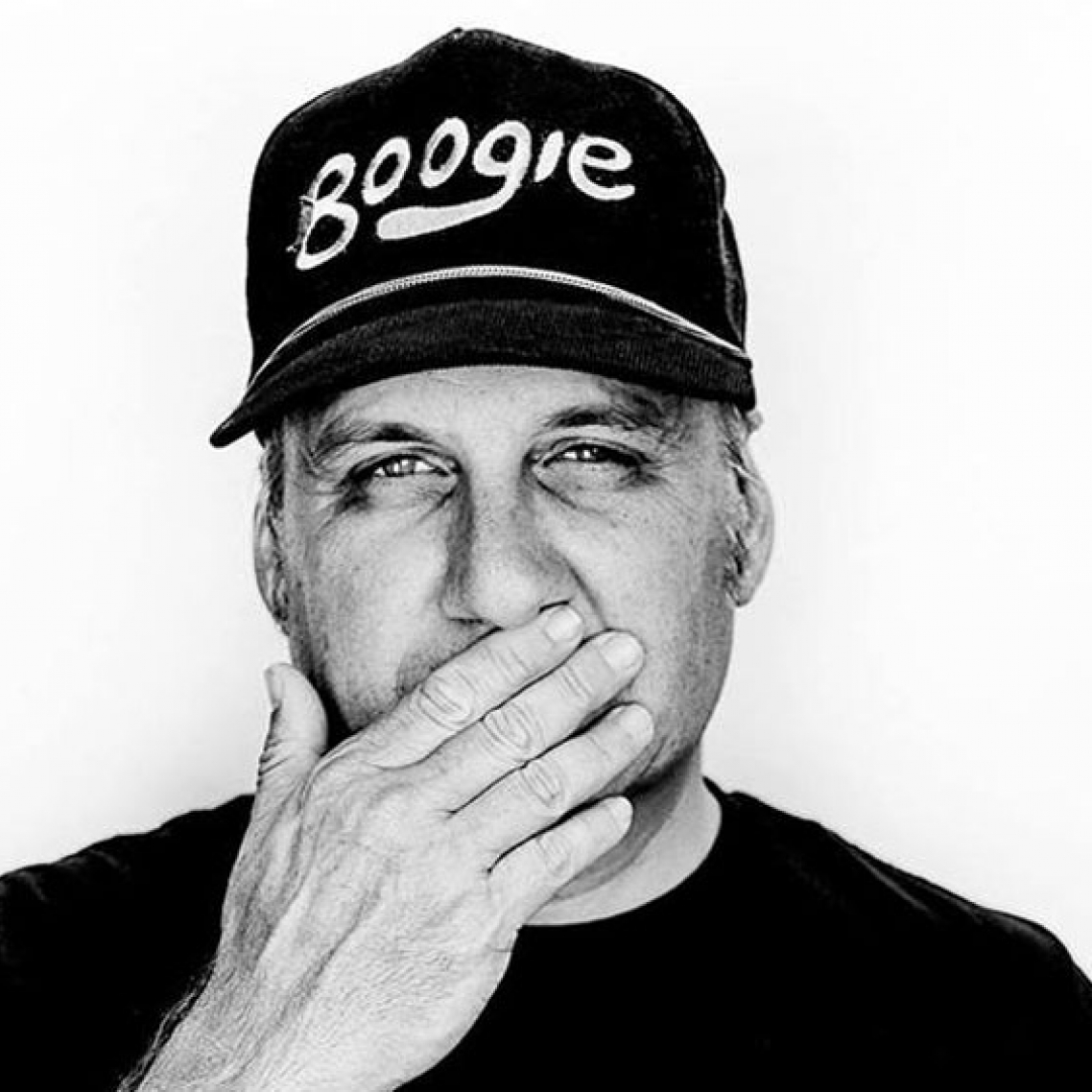 For a limited time, you'll save $14.95 on your first Spiral Stairs ticket. There's also no booking fees and tickts for all events are always below RRP. 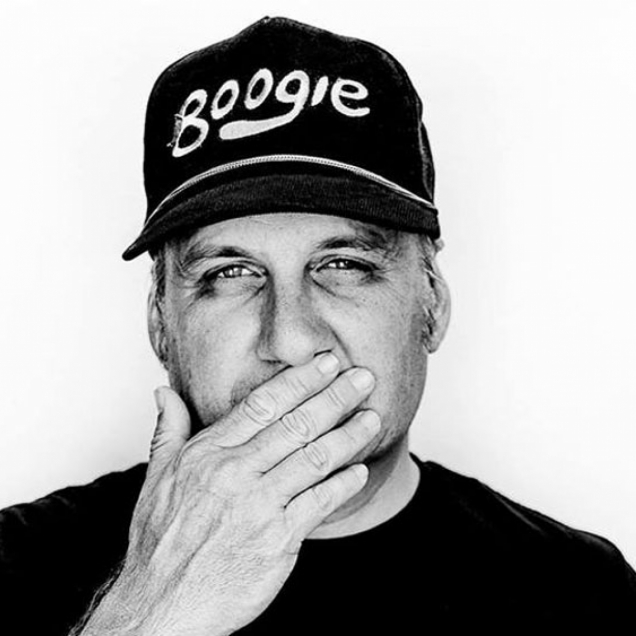 Thursday, 7th December 2017 - 8:00PM
Factory Theatre
Factory Theatre, Victoria Road, Marrickville, New South Wales, Australia
Headliner: Spiral Stairs
Supports: Unity Floors, Shrapnel US indie lynchpin Spiral Stairs (Scott Kannberg of Pavement) returns to Australia for a string of intimate shows in Melbourne, Sydney and Brisbane this December in support of new album Doris And The Daggers. This second solo album is a diverse and upbeat affair, the lyrics touching upon both the happiest and saddest aspects of the human condition, and even features guest spots from luminaries such as Matt Berninger (The National) and Kevin Drew (Broken Social Scene). Doris And The Daggers is an album which showcases a whole new side to indie rock legend Scott Kannberg. It drips with a newfound sophistication without ever becoming staid, the songs and arrangements well-crafted and incorporating everything from ‘70s horns to ‘80s synths and of course flourishes of the ‘90s indie with which Spiral Stairs is so synonymous. It’s a diverse batch too, veering from the Roxy Music meets Wire slink of lead single Dance (Cry Wolf) through The Fall- esque clatter of Dundee Man to the Talking Heads-inspired faux-funk of No Comparison with consummate ease.