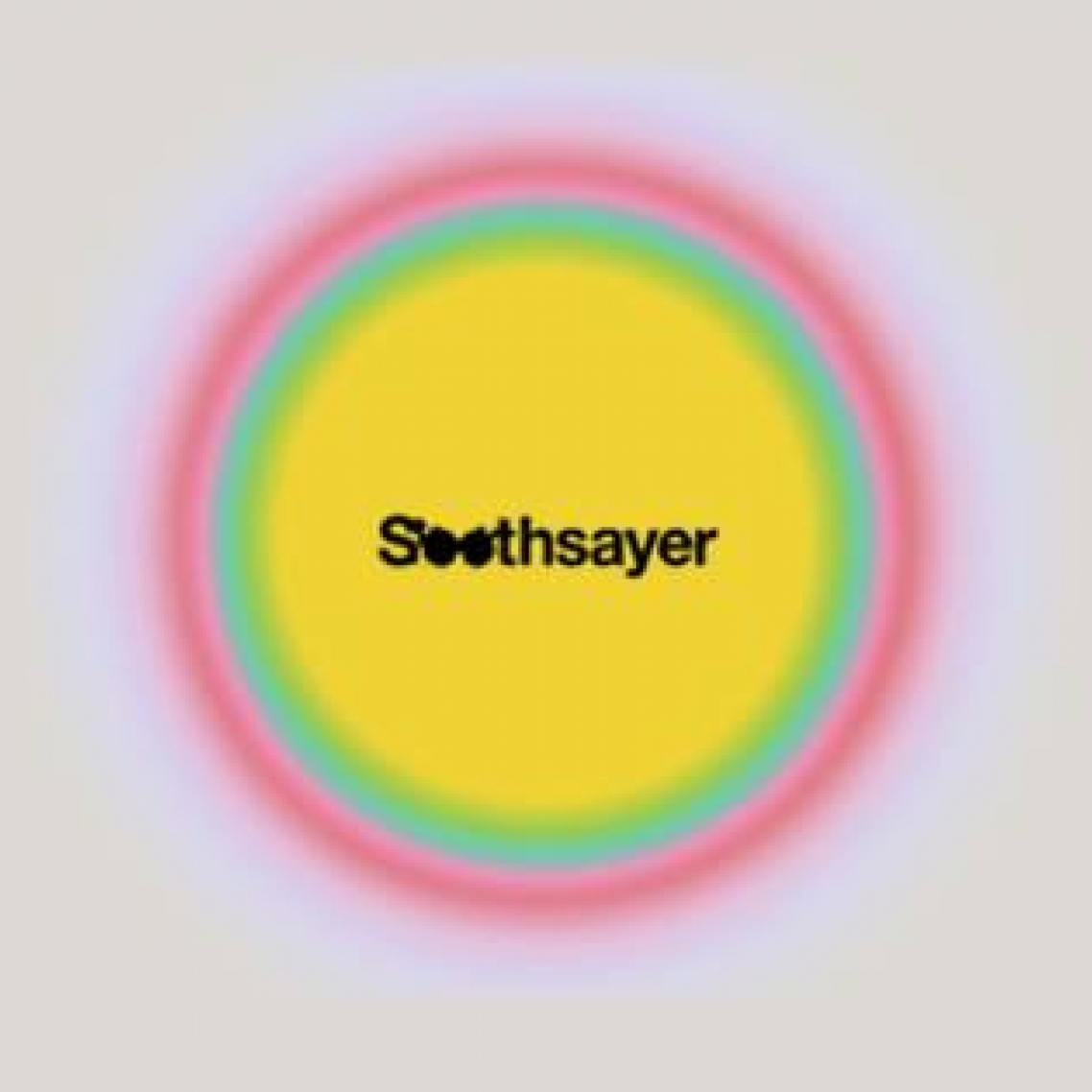 For a limited time, you'll save $14.95 on your first Soothsayer ft CC:DISCO ticket. There's also no booking fees and tickts for all events are always below RRP. 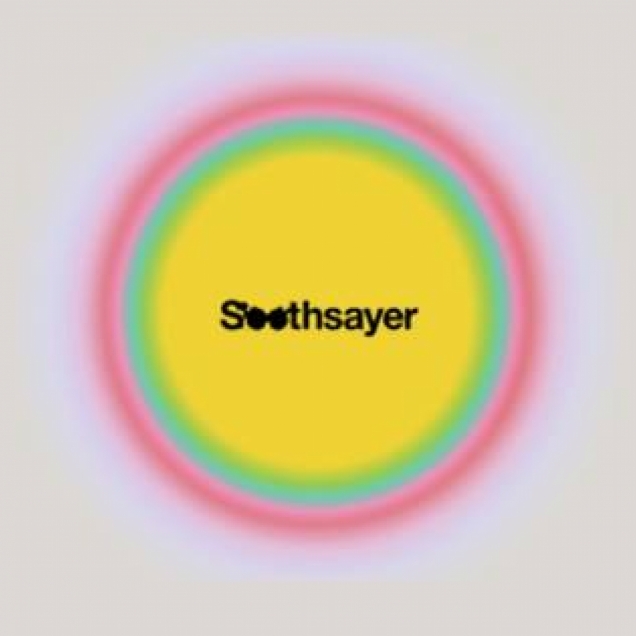 Friday, 5th May 2017 - 10:00PM
Ricardo's
100 Marrickville Road, Marrickville, New South Wales, Australia
Headliner: CC:DISCO
Supports: CC:DISCO!, Hubert Clarke Jr B2B Sam Weston, Andy Garvey, Love Deluxe Soothsayer is feeling very tip-top to announce that they’re packing their rucksacks, poking the thumb out and heading on a northern expedition. As they say, the sun rises in the east, and sets in the west so we thought let’s go north to shake things up a little on a dancefloor with some of our favourite souls. Jumping on the magic carpet is the healthy lineup featuring CC:DISCO!, Hubert Clarke Jr, Sam Weston, Andy Garvey and Love Deluxe at everyone’s favourite Portuguese Social Club – Ricardo's. Muito bom! Coming strong and correct, everyone’s favourite queen of good times; CC:DISCO! needs no introduction. After wowing crowds at pretty much every stage or festival over the summer, she returns to where she feels most at home – a dancefloor with many a smile and confusing décor. Propped up by 2 of the finest doing it right in the form of Hubert Clarke Jr and Sam Weston going back2back, front2front and every other way for an outer body, outta mind experience only they know how to concoct. Andy Garvey joins them to bless us with her variety of blissful bouquet that is both blissful and floral in sentiment. Not only that, but we’ll also be joined by the enigma that is Love Deluxe. Talent fresh as a daisy and vibes as strong as an ox. All this will go down in the fine surrounds of the peri-peri shrine that is Ricardo’s. 10pm until really late, absolutely no lock out laws! Huzzah. Come get Northentic.
image('homepage'))?> title?> id ?>