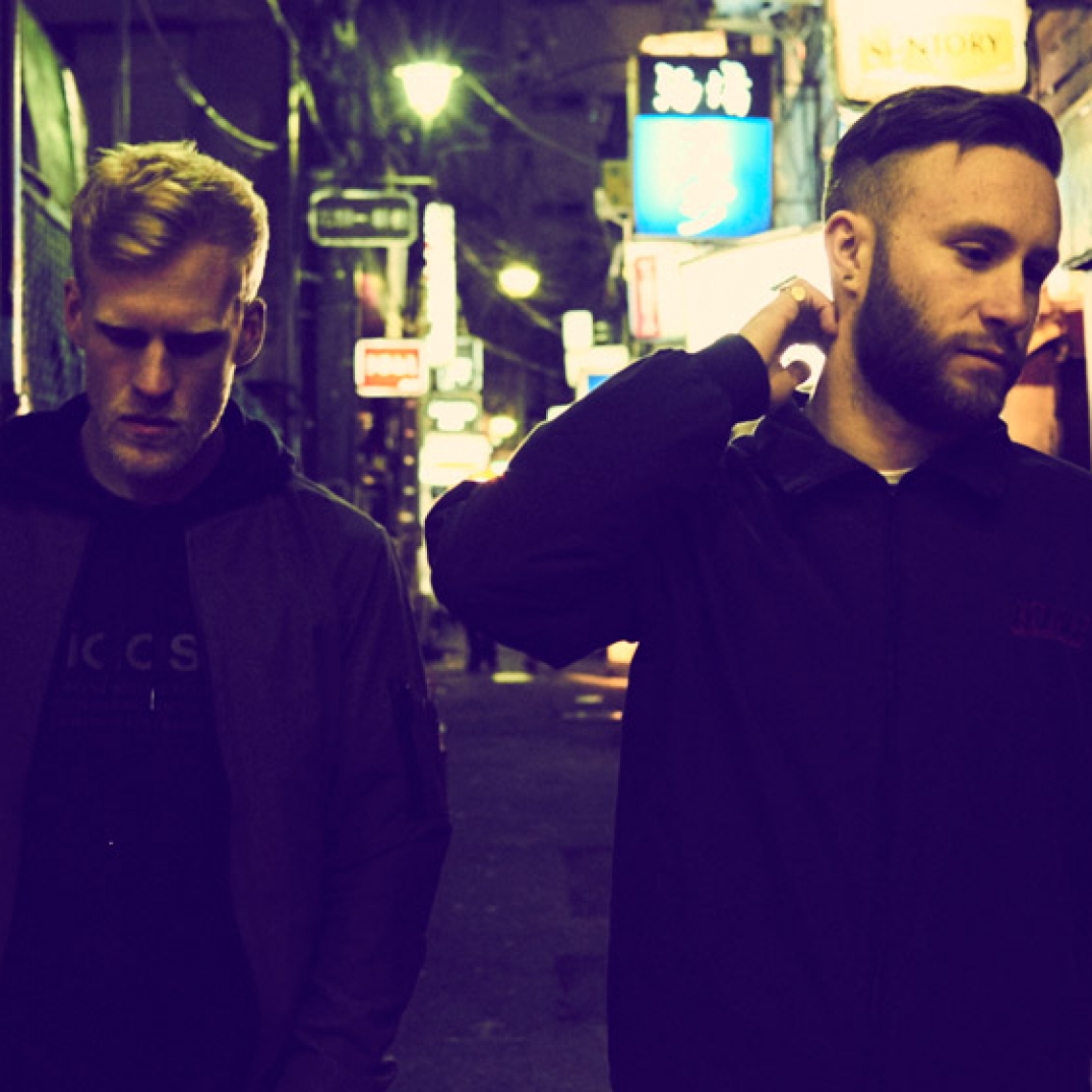 For a limited time, you'll save $14.95 on your first Snakehips ticket. There's also no booking fees and tickts for all events are always below RRP. 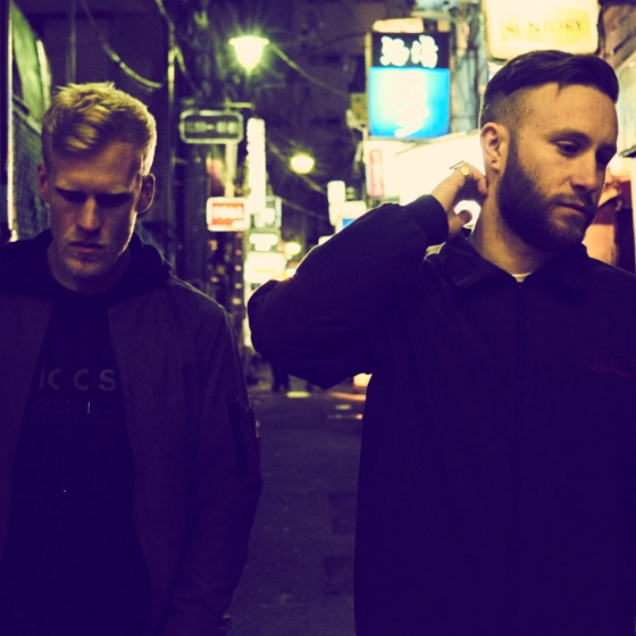 Tuesday, 2nd May 2017 - 8:00PM
170 Russell St
170 Russell, Russell Street, Melbourne, Victoria, Australia
Headliner: Snakehips
Supports: Feki , Swindail Due to popular demand, critically acclaimed UK act Snakehips today add a second Sydney show to their upcoming Australian tour, presented by Astral People, Handsome Tours & Acclaim. Tickets to the duo's performance at The Metro Theatre on May 11 are now completely sold out, with a second date scheduled for May 8. Joining the electronic powerhouse for four massive shows across the East Coast are local producers Feki and Swindail, who will be hitting some of Australia's top venues at 170 Russell in Melbourne, The Flying Cock in Brisbane alongside Sydney's The Metro Theatre. Their latest release "Don't Leave" featuring Danish pop star M was quick to flood the airwaves plus the duo were just announced as headliners of the iconic regional festival, Groovin The Moo festival. Their success in 2016 was nothing short of spectacular, where we saw them collaborate with LA-based artist Anderson .Paak for hit single "Money On Me" and megastar Zayn for their ARIA Gold certified cut, "Cruel".
image('homepage'))?> title?> id ?>