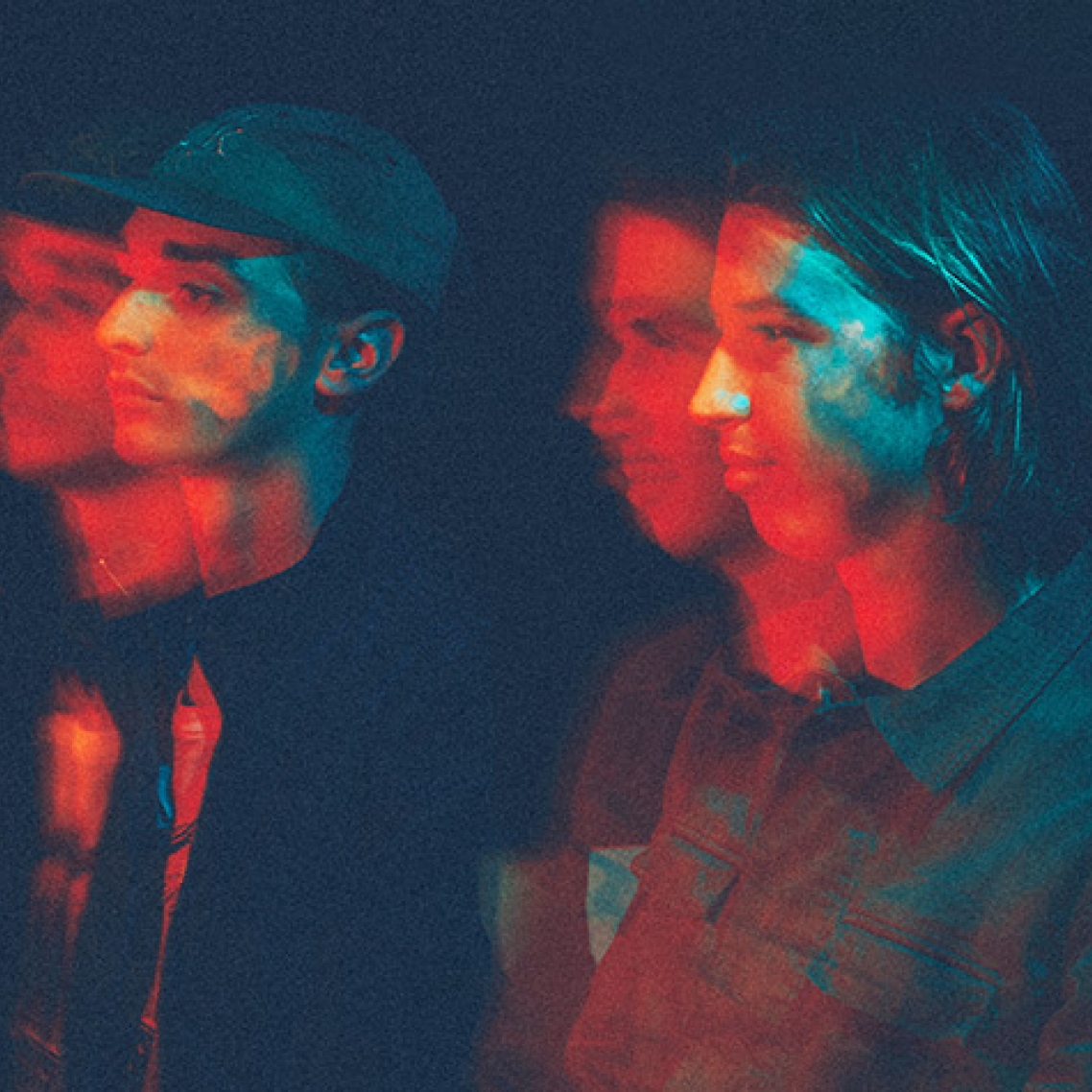 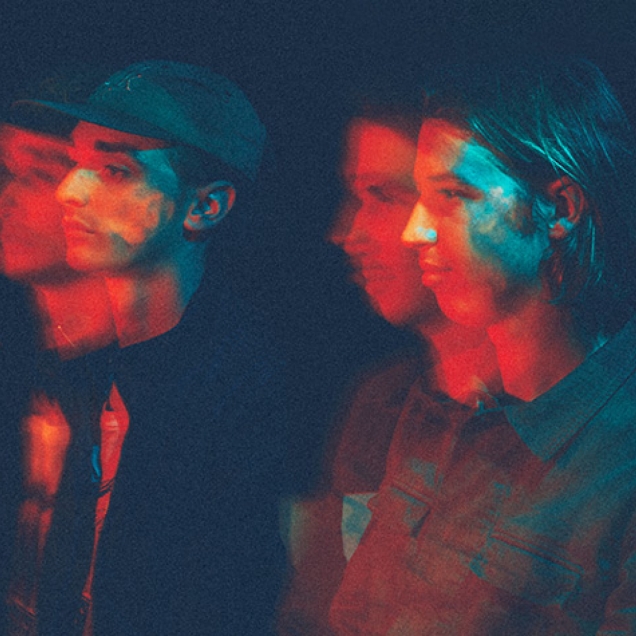 Saturday, 2nd December 2017 - 8:00PM
Corner Hotel
Corner Hotel, Swan Street, Richmond, Victoria, Australia
Headliner: Slum Sociable
Supports: Special Guests Slum Sociable are Edward Quinn and Miller Upchurch, expanding to an electrifying four piece live. Steeped in groove, the Melbourne duo’s music grasps the hips and guides them left to right to left in a hypnotic sway through an intersection of soul, hip-hop and electronica. Music with global appeal, all cut up and bent into something unique to its Melbourne setting. Slum Sociable are building from the vibrant groundwork previously paved to unleash their highly-anticipated, self-titled debut album, driving the content and production levels into previously untouched terrain.