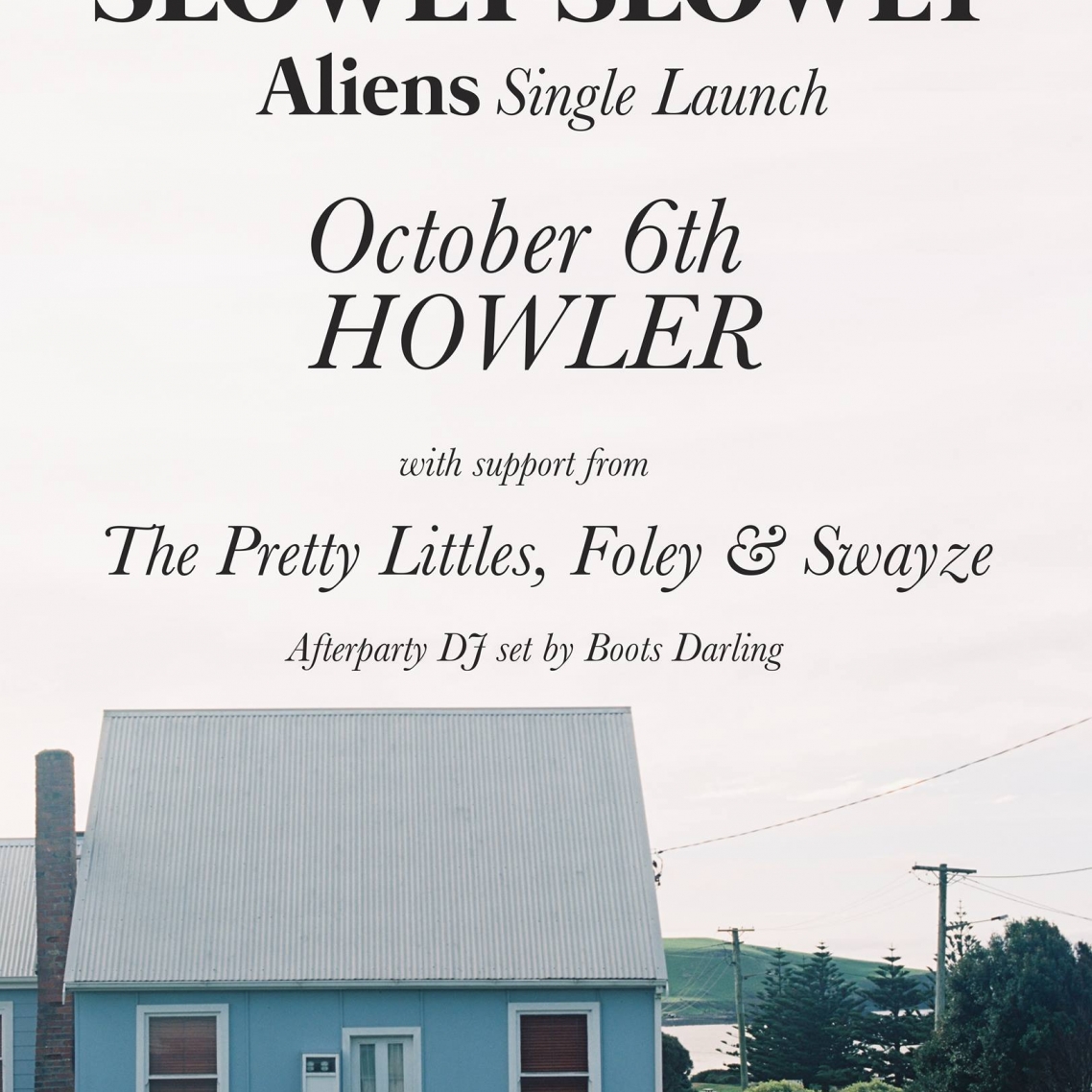 For a limited time, you'll save $14.95 on your first Slowly Slowly ticket. There's also no booking fees and tickts for all events are always below RRP. 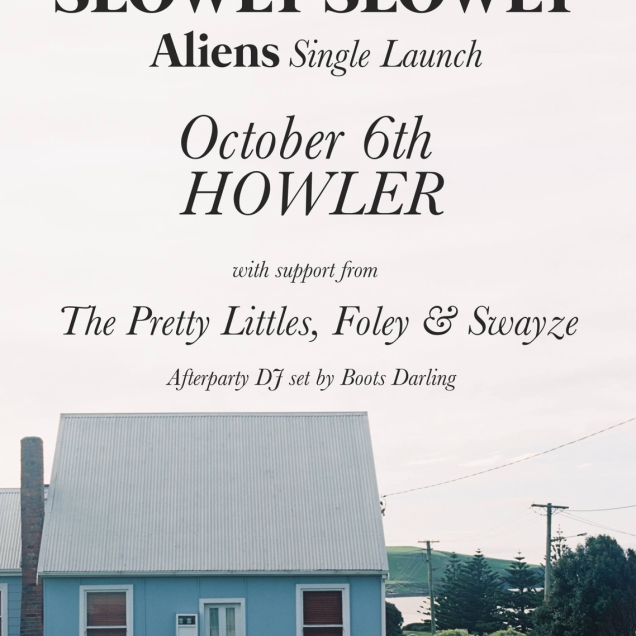 Friday, 6th October 2017 - 8:00PM
Howler
Howler, Dawson Street, Brunswick, Victoria, Australia
Headliner: Slowly Slowly
Supports: Swayze, FOLEY, The Pretty Littles Off the back of supporting Ceres on their sold out east coast tour Slowly Slowly are taking over Howler to commemorate the release of their new single Aliens. The song is an adrenaline charged stream of consciousness, darting between self-loathing and self-pity - all while delivering scathing hooks and a relentless urge for air drumming. Keeping the party going, Boots Darling will be spinning hits until late. Don't miss out on this huge line up of Melbourne goodness. Photo on the poster by the talented Jesse John Hunniford
image('homepage'))?> title?> id ?>