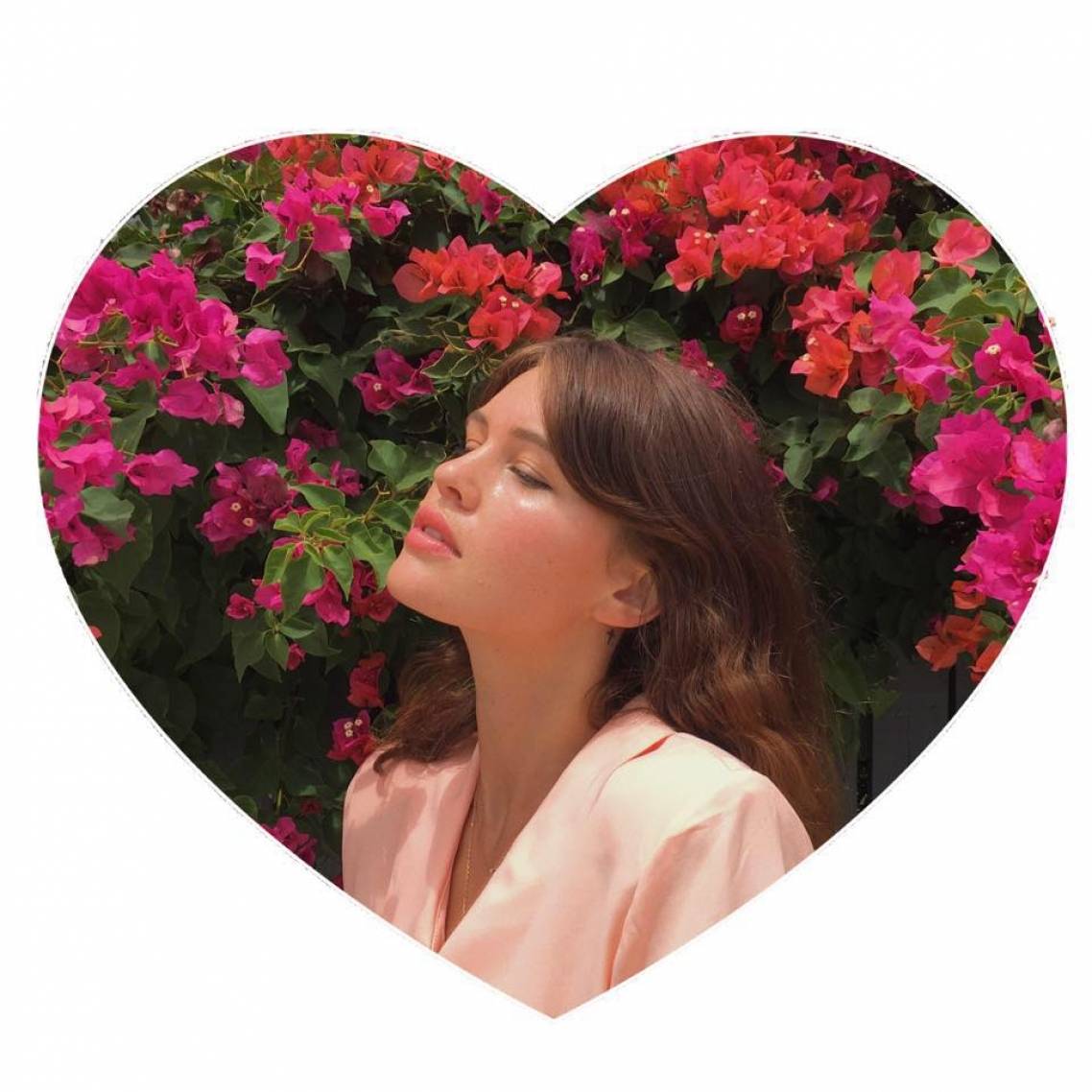 For a limited time, you'll save $14.95 on your first Sloan Peterson ticket. There's also no booking fees and tickts for all events are always below RRP. 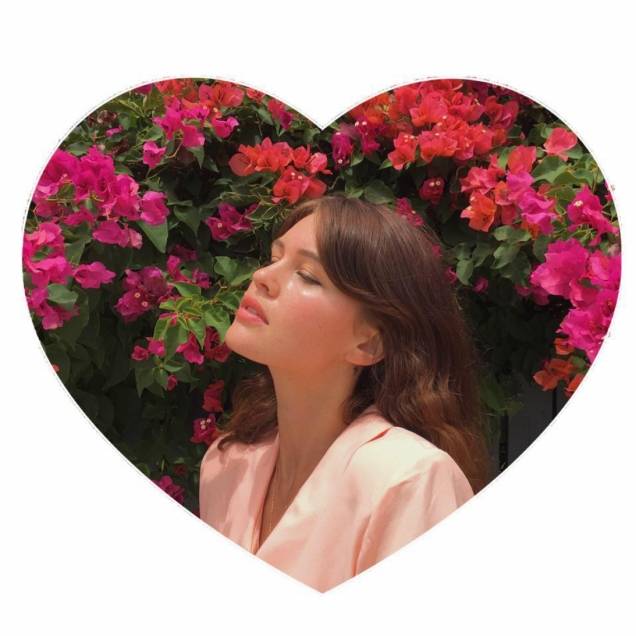 Saturday, 10th August 2019 - 7:30PM
OXFORD ART FACTORY
38-46 Oxford Street, Sydney, Australia 2010
Headliner: Sloan Peterson
Supports: Special Guests Australia's darling Sloan Peterson is stepping up to Oxford Art Factory stage. You would have heard Sloan Peterson on high rotation on Triple J or opening for The Kooks around Australia earlier this year. No stranger to the stage this love child of ‘50s guitar pop and modern garage rock is bursting with a warmth that’s inseparable from her private identity. Influenced by everything from Elvis, to Latin legend Xavier Cugat, or the fashion statements of Nancy Sinatra and Bowie – Sloan Peterson is the sum of these influences that adds up to so much more.