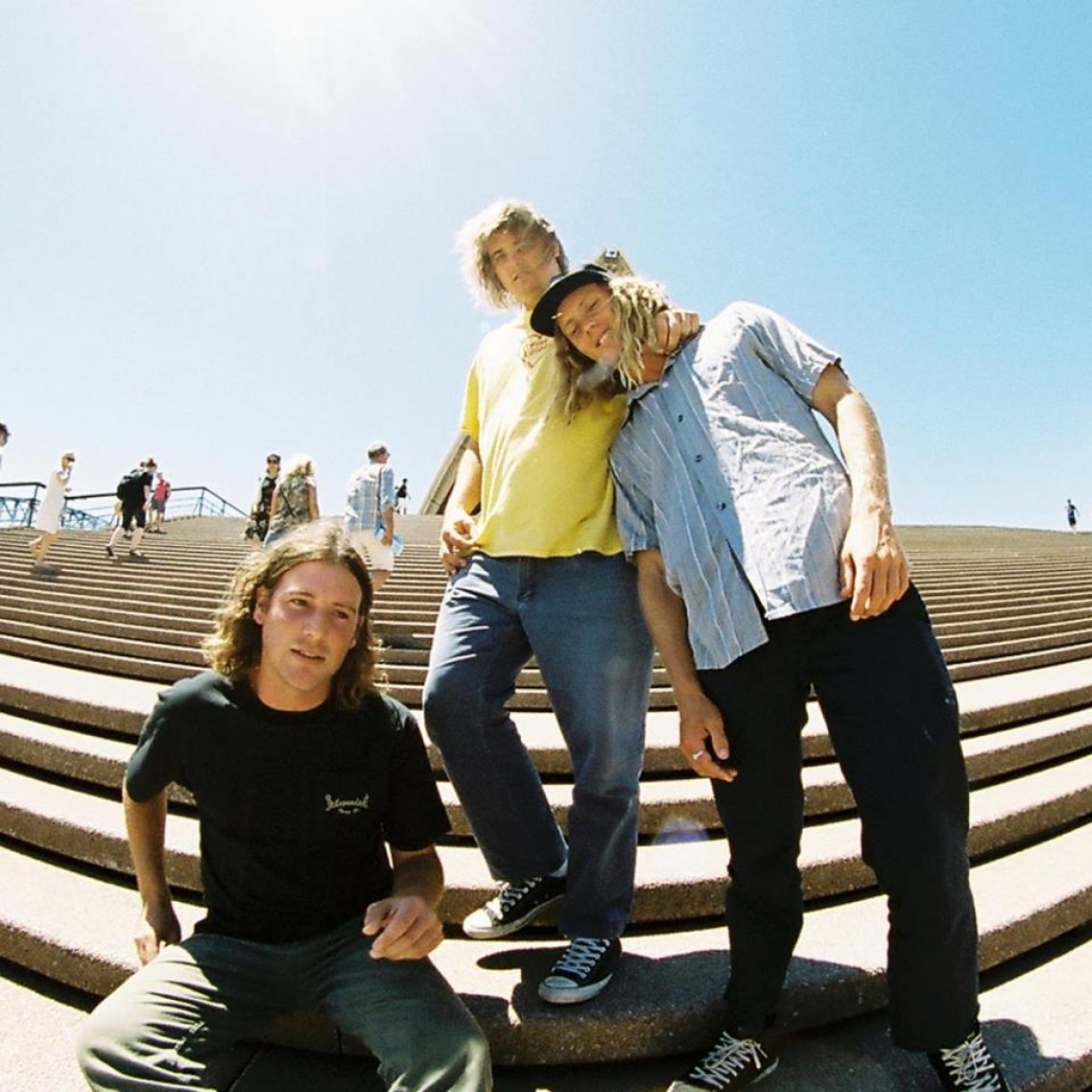 For a limited time, you'll save $14.95 on your first Skegss-mas ticket. There's also no booking fees and tickts for all events are always below RRP. 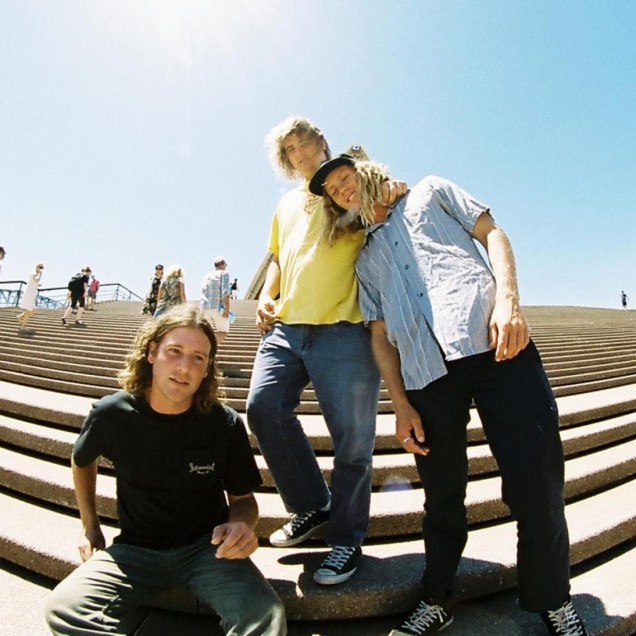 Friday, 21st December 2018 - 7:00PM
The Beery
Terrigal Esplanade, Terrigal, New South Wales, Australia 2260
Headliner: Skegss-mas
Supports: Pist Idiots, The Buoys, Soy Skegss the Byron Bay three piece have taken the world by storm (Australia & America only). Skegss have developed a cult following and a culture and movement that fans have related to and turned out in numbers to with sold out shows in Australia, San Diego, New York & Brooklyn. Being invited to record their debut EP at the Rubber Tracks Converse studio in New York Skegss took the opportunity to lay the unique sound that they have become so well known to their fans for. So expect new music and their debut EP ’50 Push Ups For A Dollar’ real soon that is just around the cover.