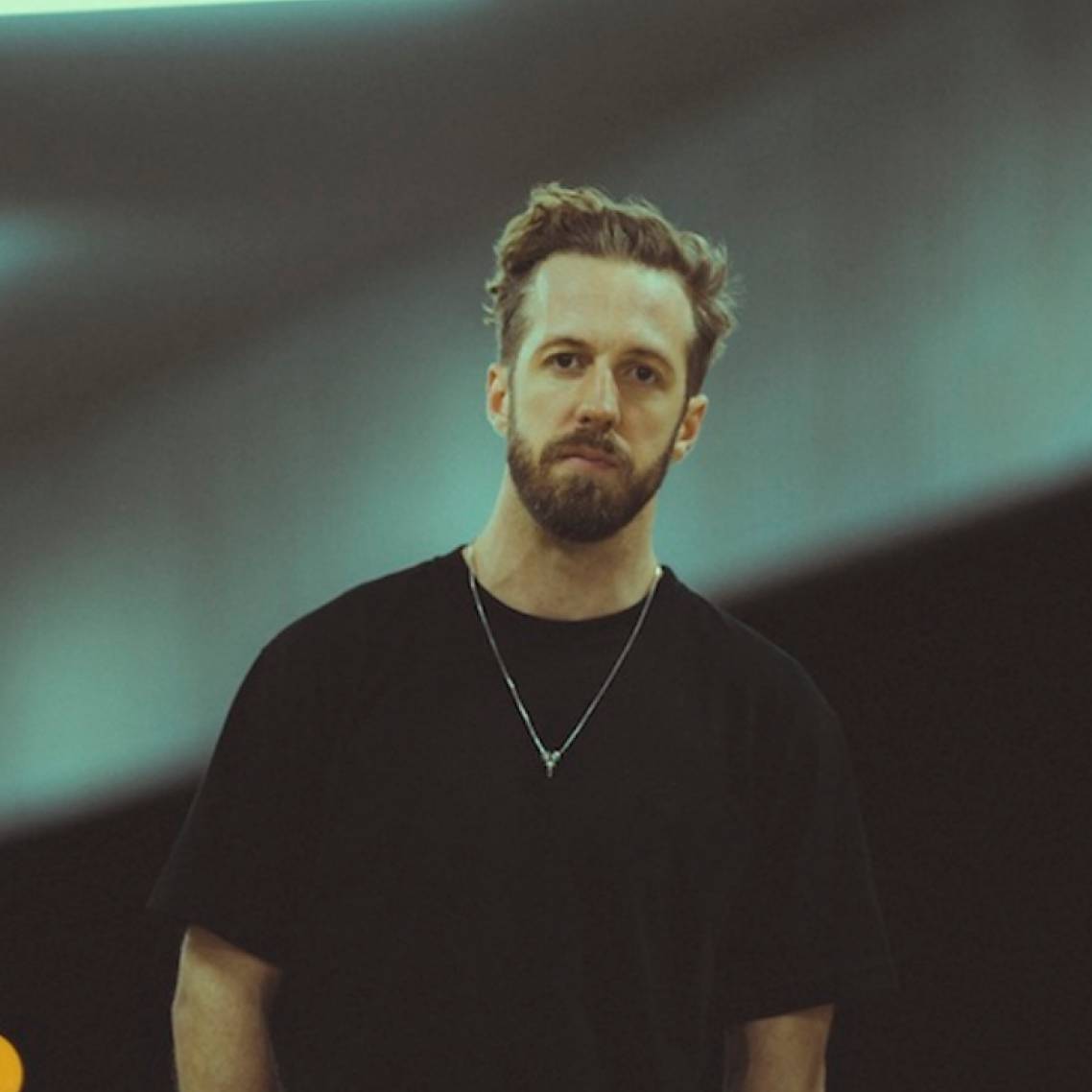 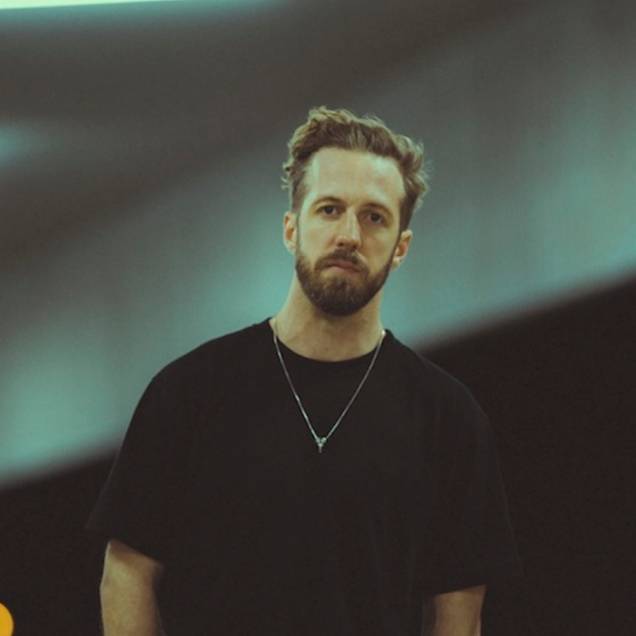 Friday, 9th August 2019 - 9:00PM
Home The Venue Sydney
101/1-5 Wheat Road, Cockle Bay Wharf, Sydney, Australia 2000
Headliner: ShockOne
Supports: Special Guests Six years after ShockOne released his debut LP, Universus, into the world, changing the Drum & Bass landscape for all that came before him. Karl is now back with his second full length record 'A Dark Machine'. ADM is a masterpiece that required this length of time to be crafted into it's final form. It is a record that will be enjoyed by early ShockOne fans while still being ahead of it's time. The Machine will be fully revealed in August alongside a monster world tour kicking off in Australia on August 2nd in Melbourne. Register here for exclusive pre-sale available from 9:00am this Friday. These will be the biggest shows of ShockOne's career with all shows expected to sell out so make sure you sign up before registrations close this Thursday. Step in to the Dark Machine...
image('homepage'))?> title?> id ?>