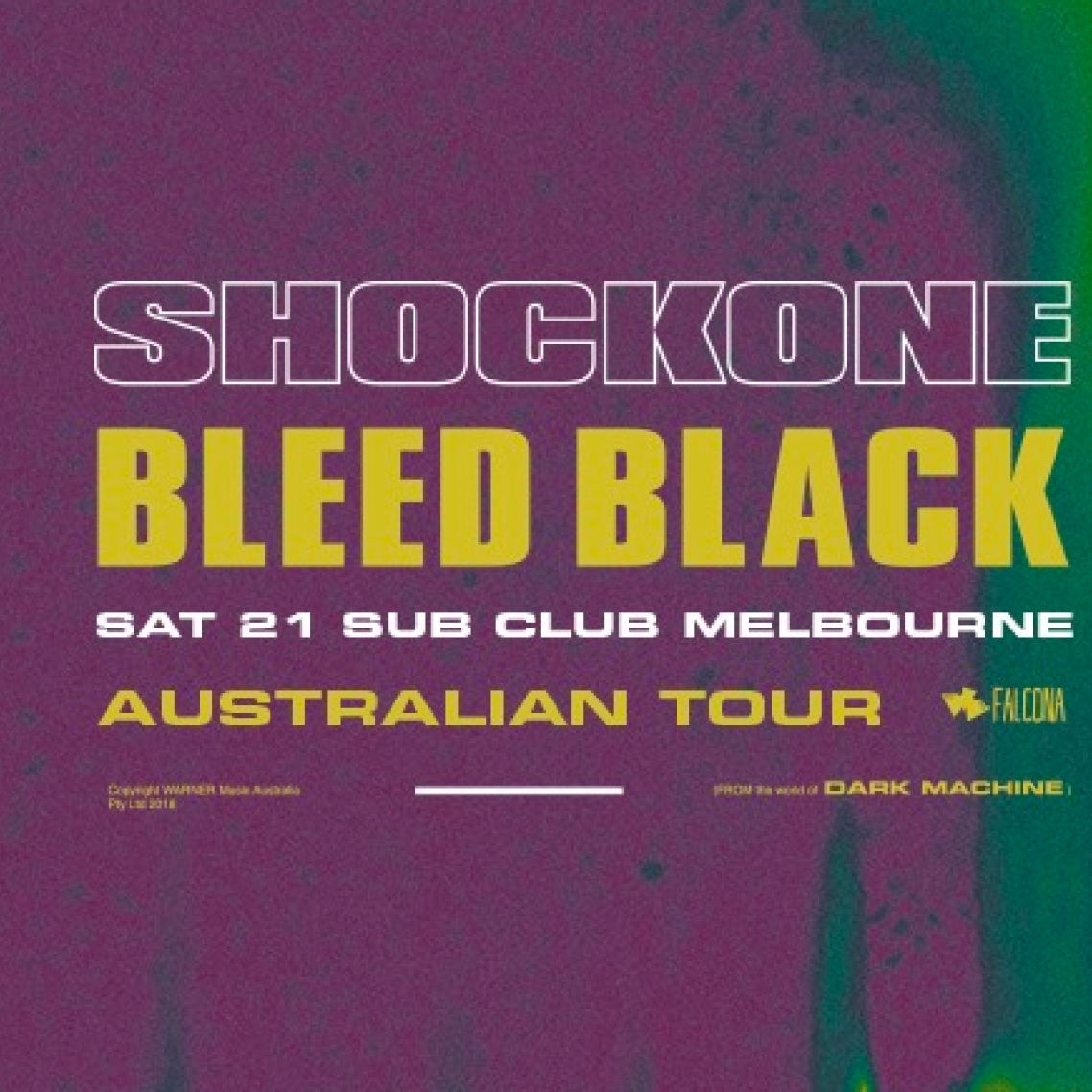 For a limited time, you'll save $14.95 on your first ShockOne (Sold Out) ticket. There's also no booking fees and tickts for all events are always below RRP. 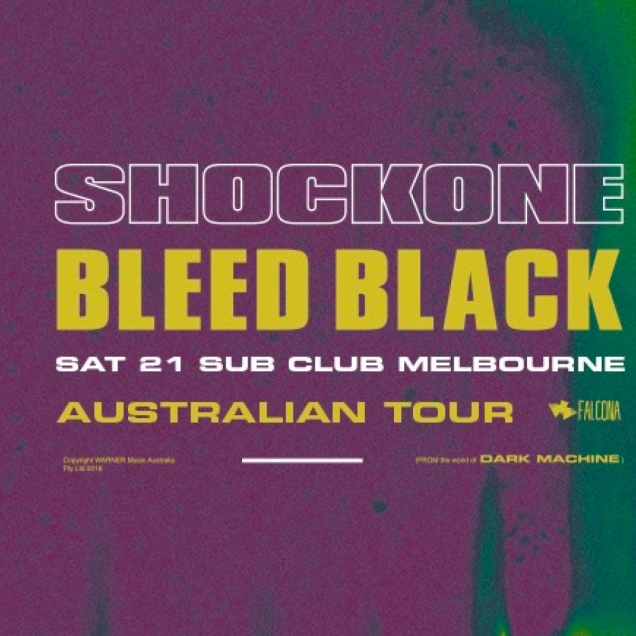 Saturday, 21st April 2018 - 10:00PM
The Sub Club
The Sub Club, Flinders Court, Melbourne VIC, Australia
Headliner: ShockOne
Supports: Special Guests Australian drum and bass legend ShockOne returns to kick off the new year with in a big way with Bleed Black featuring vocals from fellow WA artist Cruz Patterson of Koi Child. This is the first taste of new music from ShockOne since the release of his single A Dark Machine last year, which has clocked over 1 million Spotify streams since release last September and is the next look into what’s to come from ShockOne this year.
image('homepage'))?> title?> id ?>