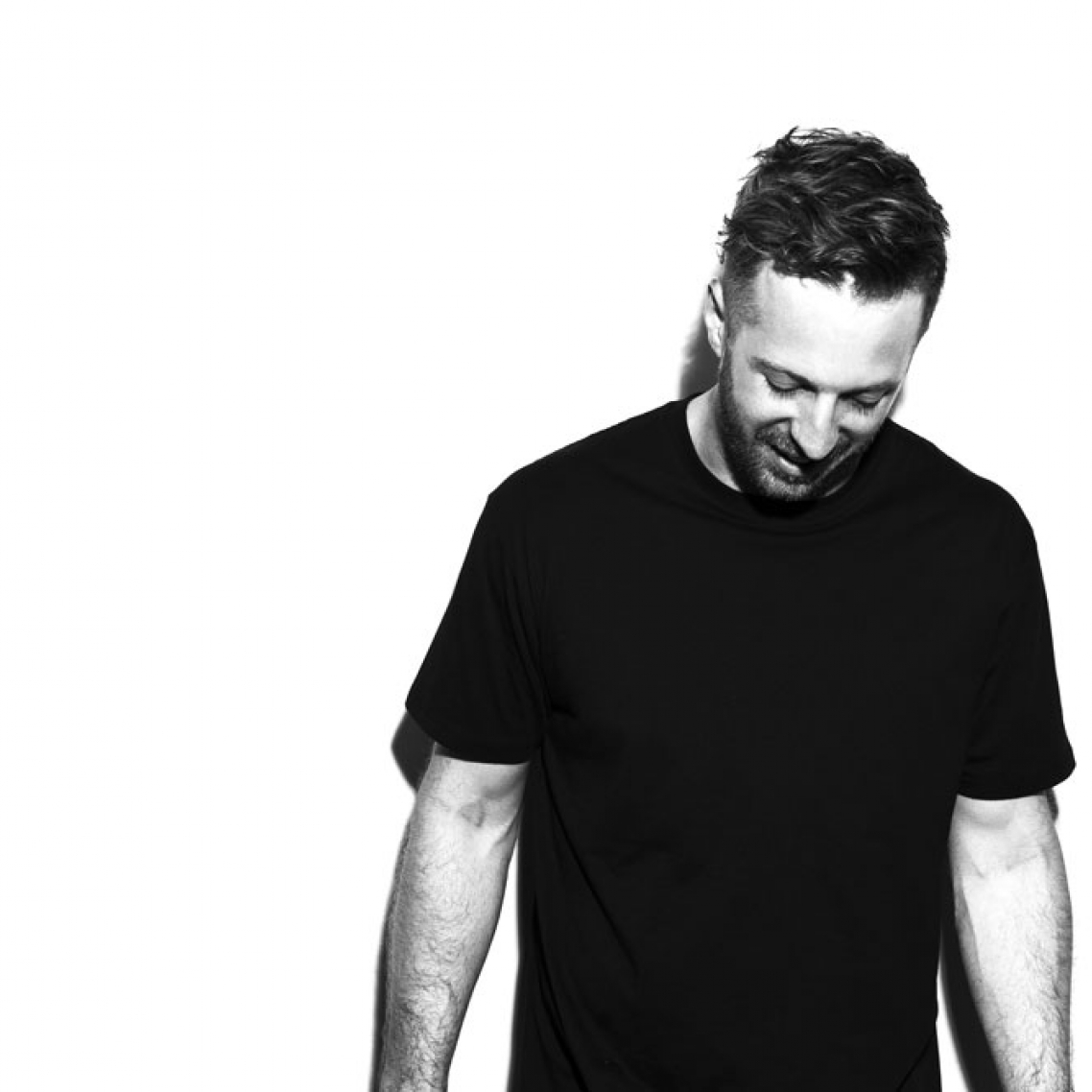 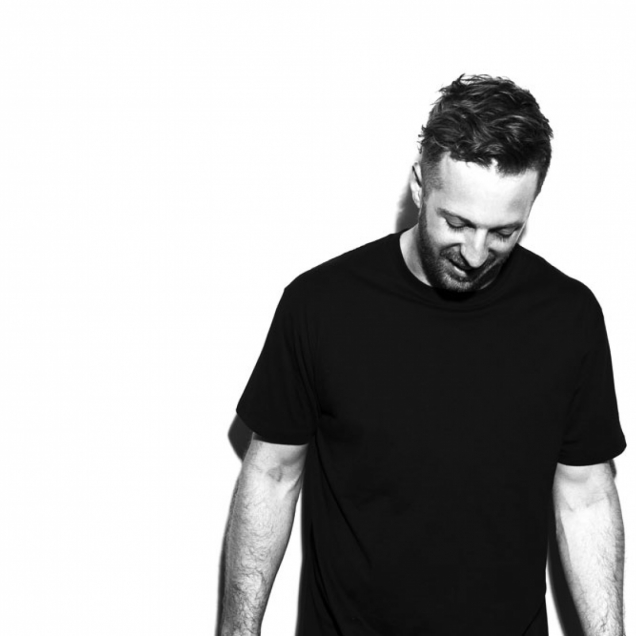 Friday, 2nd December 2016 - 9:00PM
Max Watts Melbourne
Max Watts, Swanston Street, Melbourne, Victoria, Australia
Headliner: ShockOne
Supports: Vengeance Hailing from Perth the epicenter of the Australasian drum and bass scene, ShockOne aka Karl Thomas origins started in a band with Rob & Gareth from Pendulum, through to his recent assault on drum and bass dance floors worldwide, his musical energy and expression is powerful to say the least. Earlier this year, his new EP In This Light was released and featured new single 'City Lock' featuring UK jungle pioneers Ragga Twins who have featured on tracks for Skrillex and Plan B. In This Light is the follow up to ShockOne's acclaimed 2013 release Universus. The album debuted at #1 on the Australian iTunes chart and #2 on the ARIA album chart solidifying his reputation as Australia's premier bass music producer. ShockOne spent all of 2014 touring the world off the back of this album success, with sold out shows across Australia, Europe, Japan and North America. Now ShockOne is returning for his major headline tour in Australia and New Zealand, bringing with him a fully revamped lighting show and a stack of new music with National support from Vengeance.
image('homepage'))?> title?> id ?>