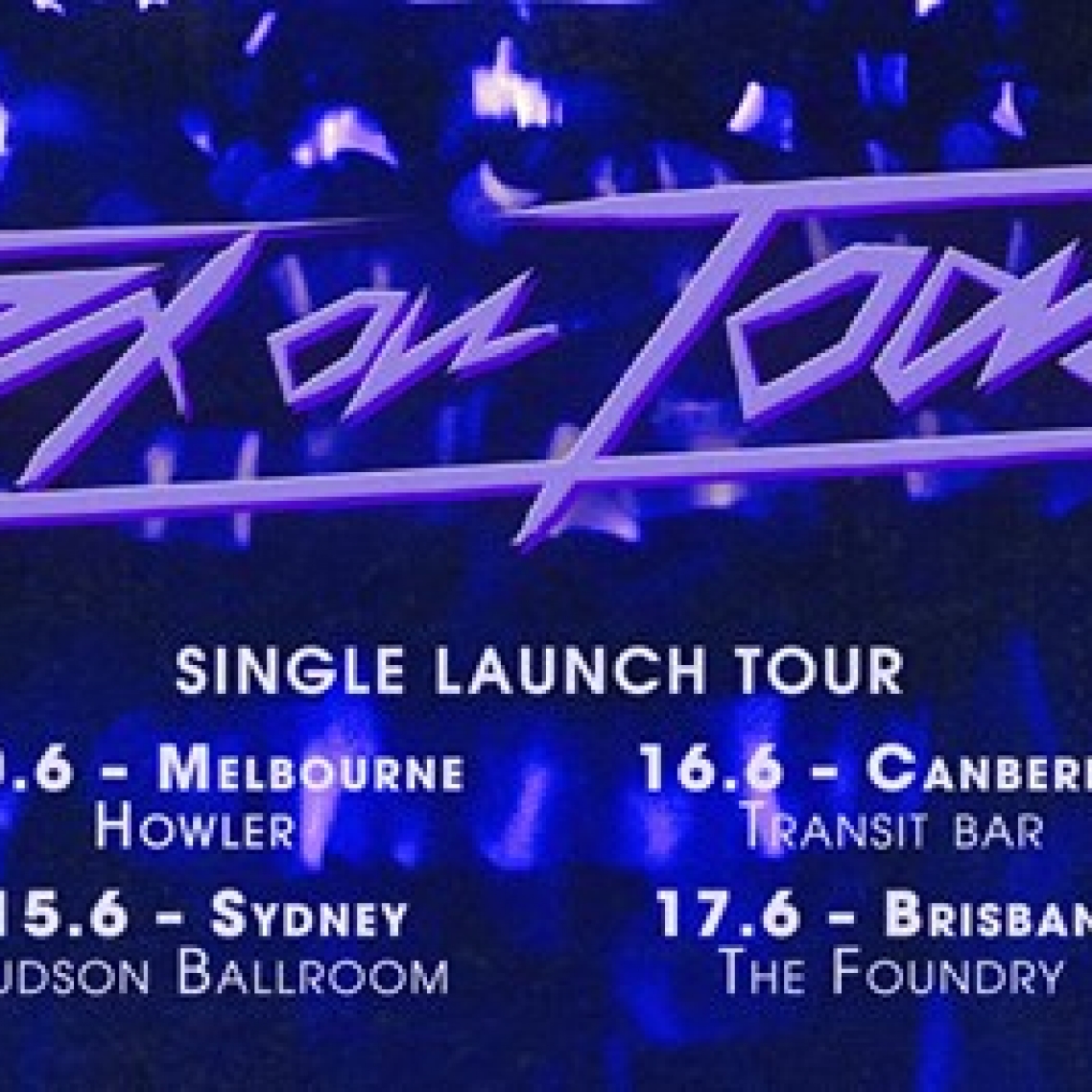 For a limited time, you'll save $14.95 on your first Sex On Toast ticket. There's also no booking fees and tickts for all events are always below RRP. 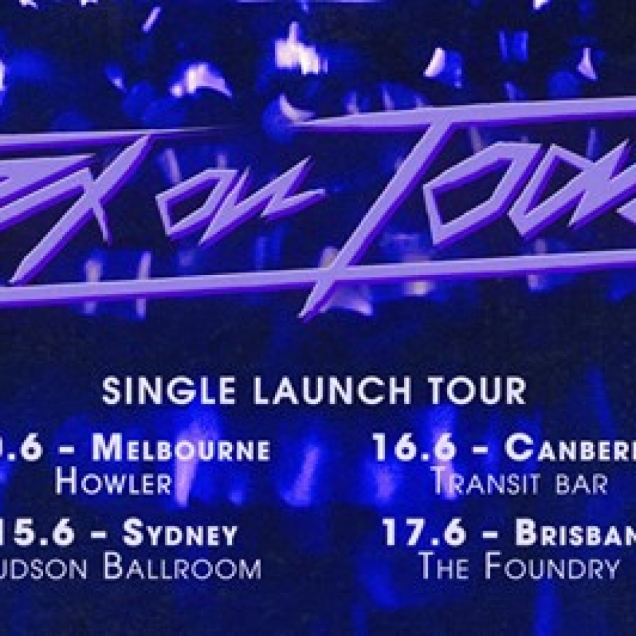 Saturday, 10th June 2017 - 8:00PM
Howler
Howler, Dawson Street, Brunswick, Victoria, Australia
Headliner: Sex On Toast
Supports: TBA After the success of Sex on Toast’s sophomore release Ready and following Never Mind The Moog tour, the raucous 10 man Melbourne synth-funk/blue eyed soul outfit are primed to debut their latest offering to increasingly impatient crowds around the country. 4U is the first release from Sex on Toast’s forthcoming Rough EP, a dark and introspective ballad that heads up the completion to the group's two part EP series Rough and Ready. The simmering slow jam harkens back to the desperate R&B ballads of Keith Sweat, Teddy Riley & Guy the and the production innovations of Jimmy Jam and Terry Lewis. A tale of heartbreak and desperation in modern times, the perfect encapsulation of late nights, cold weather and loss... SOT will be heading out to Sydney, Brisbane, our nations capital and their long awaited return to their hometown of Melbourne. As usual, expect surprises, high energy, and no matter where they play, no matter how they feel, and no matter what you look like, just know as an audience member that these shows are all especially 4U...

Sign up below for your
Sex On Toast ticket(s)