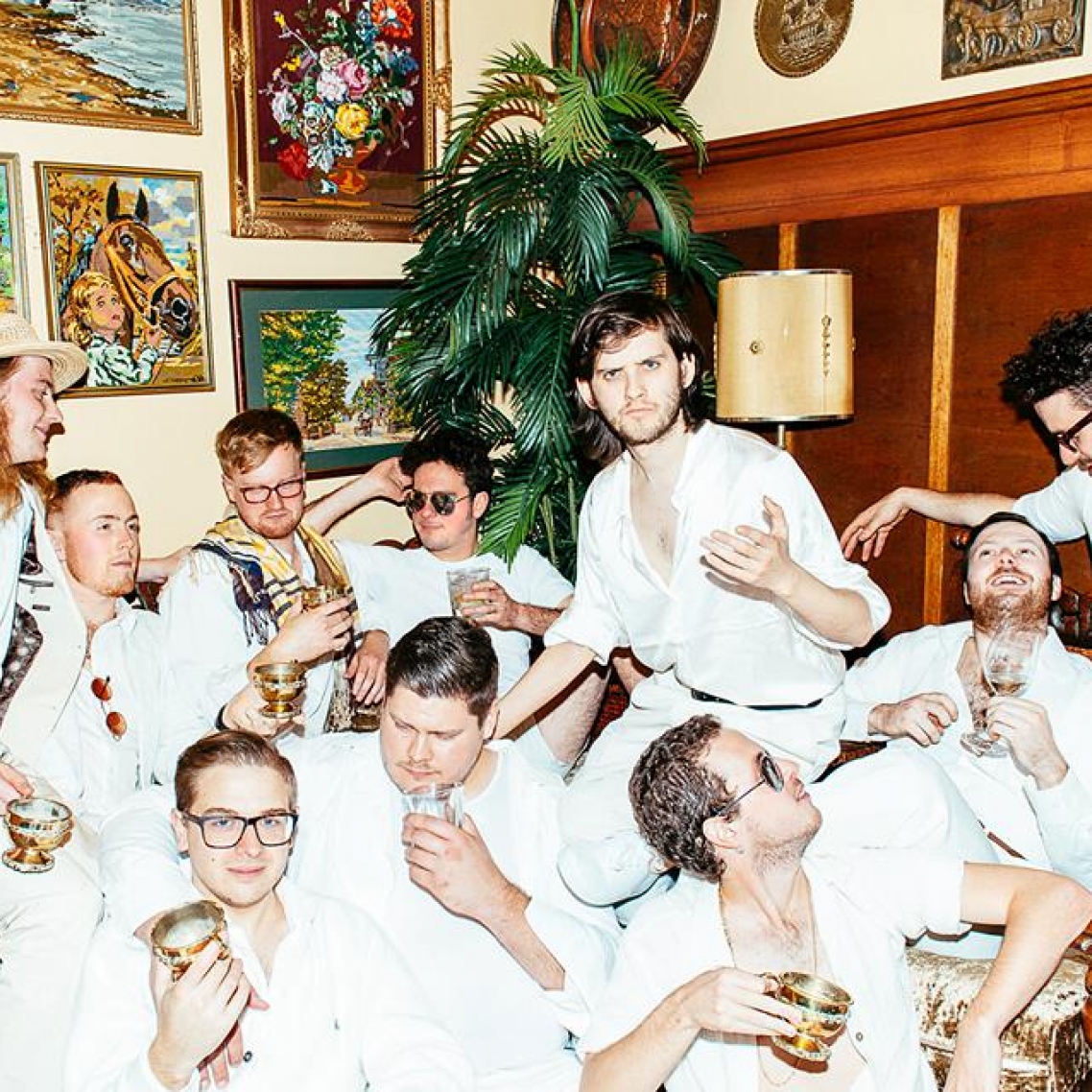 For a limited time, you'll save $14.95 on your first Sex on Toast ticket. There's also no booking fees and tickts for all events are always below RRP. 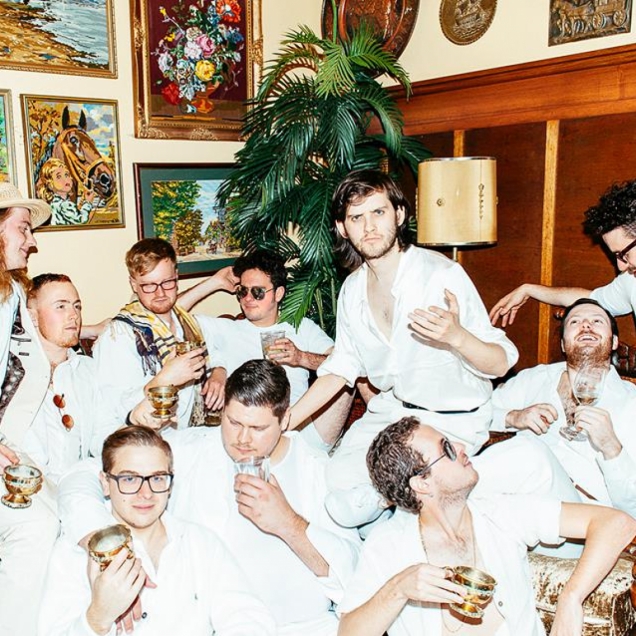 Saturday, 5th November 2016 - 8:00PM
Howler
Howler, Dawson Street, Brunswick, Victoria, Australia
Headliner: Sex on Toast
Supports: Jess Fairlie, Horns of Leroy After a short hiatus following the release of their sophomore EP Ready, Sex on Toast are ready to head out on the road again to uncharted territory with little to no regard for analogue synthesis. This year the SOT lads have released the madcap golf-themed video for Doubt, developed trimmer bodies, toured New Zealand, had had five solid weeks at the Gasometer for their Doubt residency, and launched the Ready EP to sold out crowds Newtown Social club in Sydney and at the John Curtin in Melbourne. When asked about the Ready EP, one critic from an acclaimed local publication was heard to have said “I didn’t listen to it, I was busy" Spring’s Never Mind the Moog Tour will see them heading to the otherwise unconquered lands of Byron Bay, Perth and Adelaide, as well as more familiar appearances in Sydney, Canberra and of course Melbourne with an electric hometown 10 piece extravaganza at Howler.
image('homepage'))?> title?> id ?>