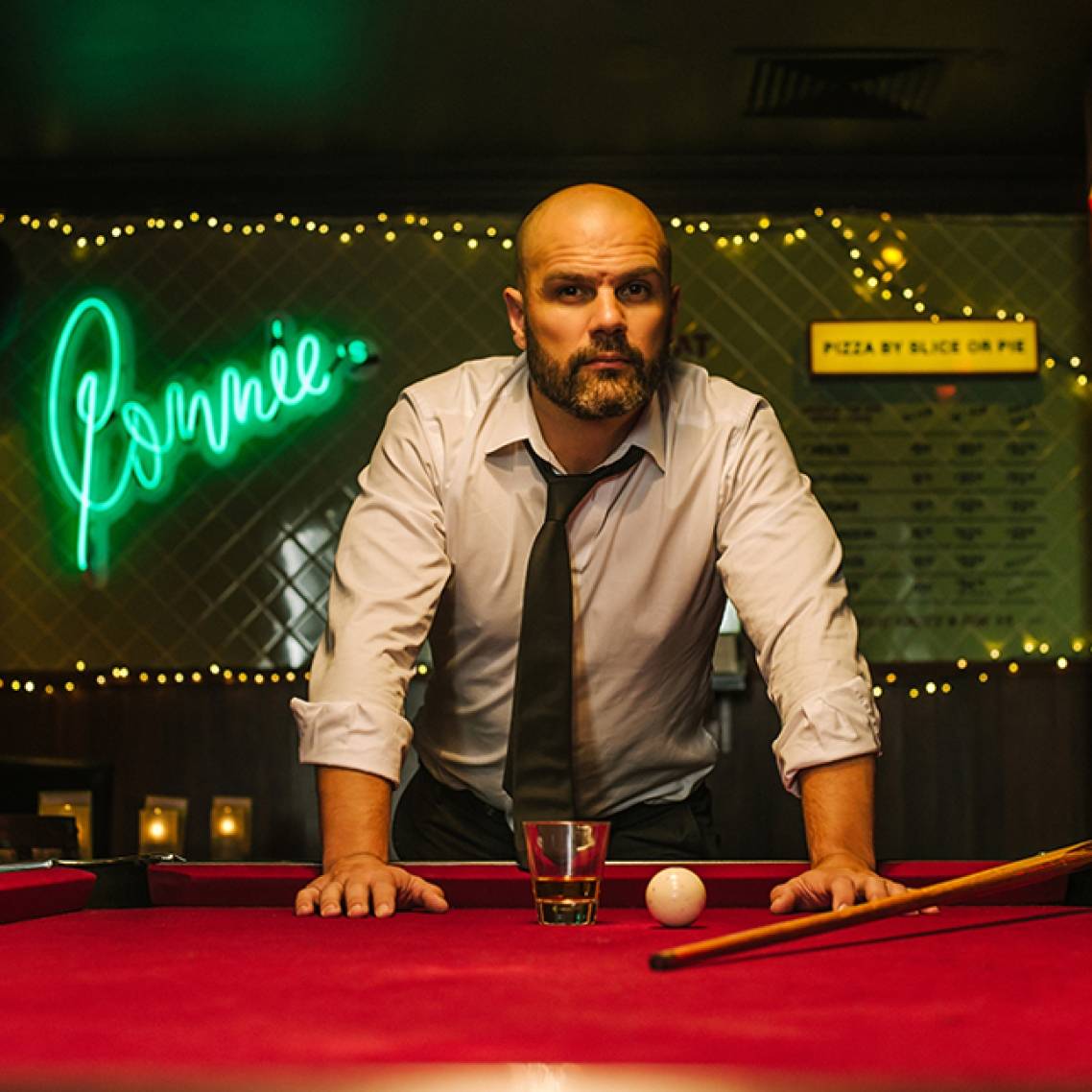 For a limited time, you'll save $14.95 on your first Seth Sentry 'Super Cool Tree House' Tour ticket. There's also no booking fees and tickts for all events are always below RRP. 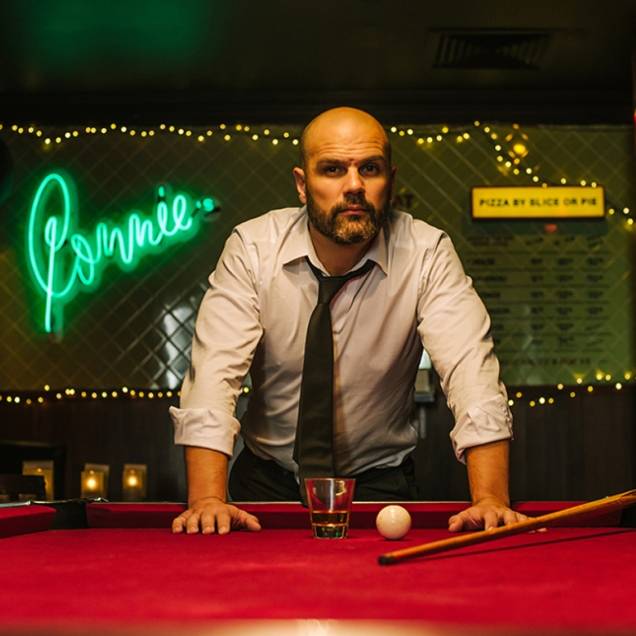 Saturday, 11th December 2021 - 8:00PM
The Croxton Bandroom
Thornbury, 607 High St, Melbourne VIC 3071
Headliner: Seth Sentry
Supports: Super Cool Tree House became a weekly staple for Seth’s fans in 2020. Waking up every Sunday, we were treated to a recap of the week and a certain take on the world that only Seth could give us. This might have included current events from around the world or just some weird shit that Seth was pondering at the time, and everything in between. The songs from Super Cool Tree House soon formed the makings of an album, which was release in June 2021. In the lead up to its release, Seth streamed teasers to the album on his Twitch channel, including the previously unreleased single Castlevania. Then during the Melbourne lockdown of June’21, Seth streamed his entire life to the world via Twitch for 10 days straight. He slept, ate, worked out, rapped, laughed, cried for 214 hours non-stop. And yes, it did get weird! Now it’s time for Seth to venture out of the house and onto a plane (remember those?), bringing his trusty sidekicks DJ Sizzle and drummer Stevie Cat Jnr, as well as his whole Twitch universe along for the ride.
image('homepage'))?> title?> id ?>