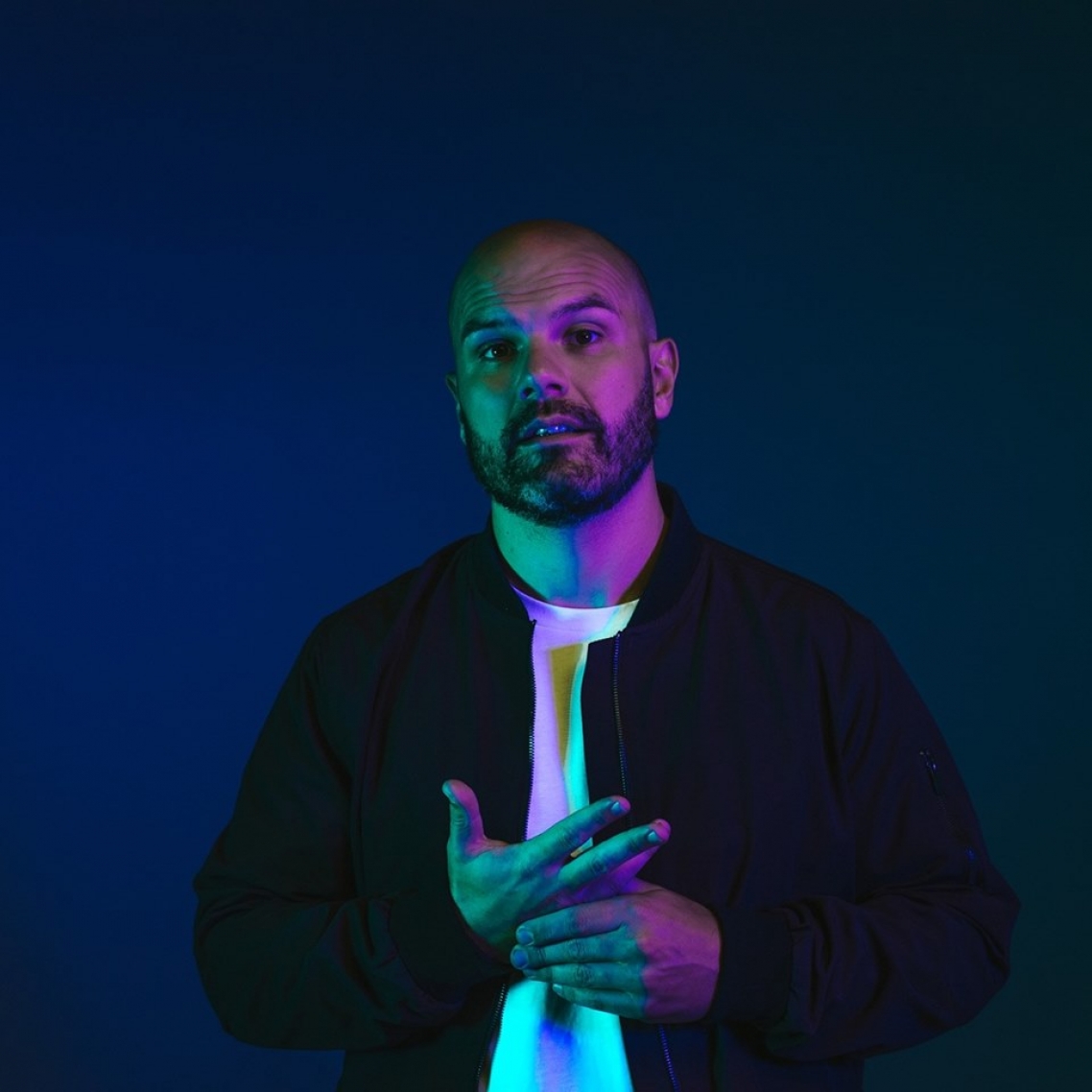 For a limited time, you'll save $14.95 on your first Seth Sentry ticket. There's also no booking fees and tickts for all events are always below RRP. 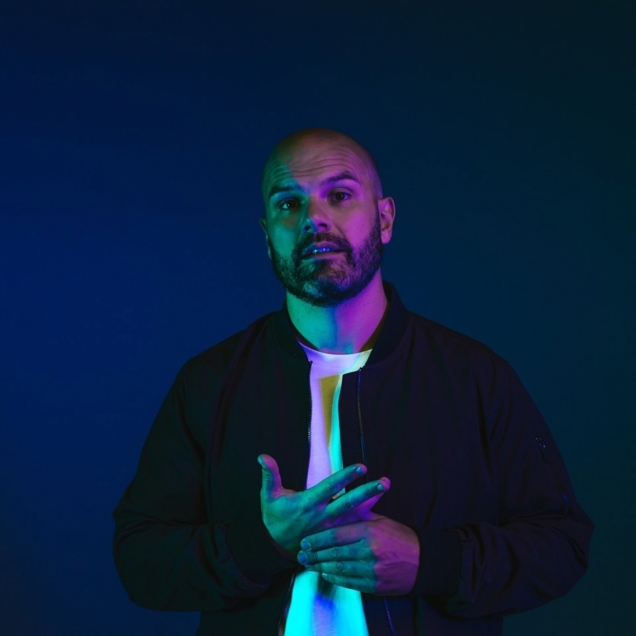 Sunday, 9th June 2019 - 8:00PM
The Factory Theatre
105 Victoria Road, Marrickville, New South Wales 2204
Headliner: Seth Sentry
Supports: Special Guests Seth Sentry has released his new single ‘Wrong One’, the first new music since his critically acclaimed 2017 single, Play It Safe. The long-awaited news from one of the country’s most iconic rappers is also joined by the announcement of his first run of live shows since 2017 which will surely delight his widespread fans.