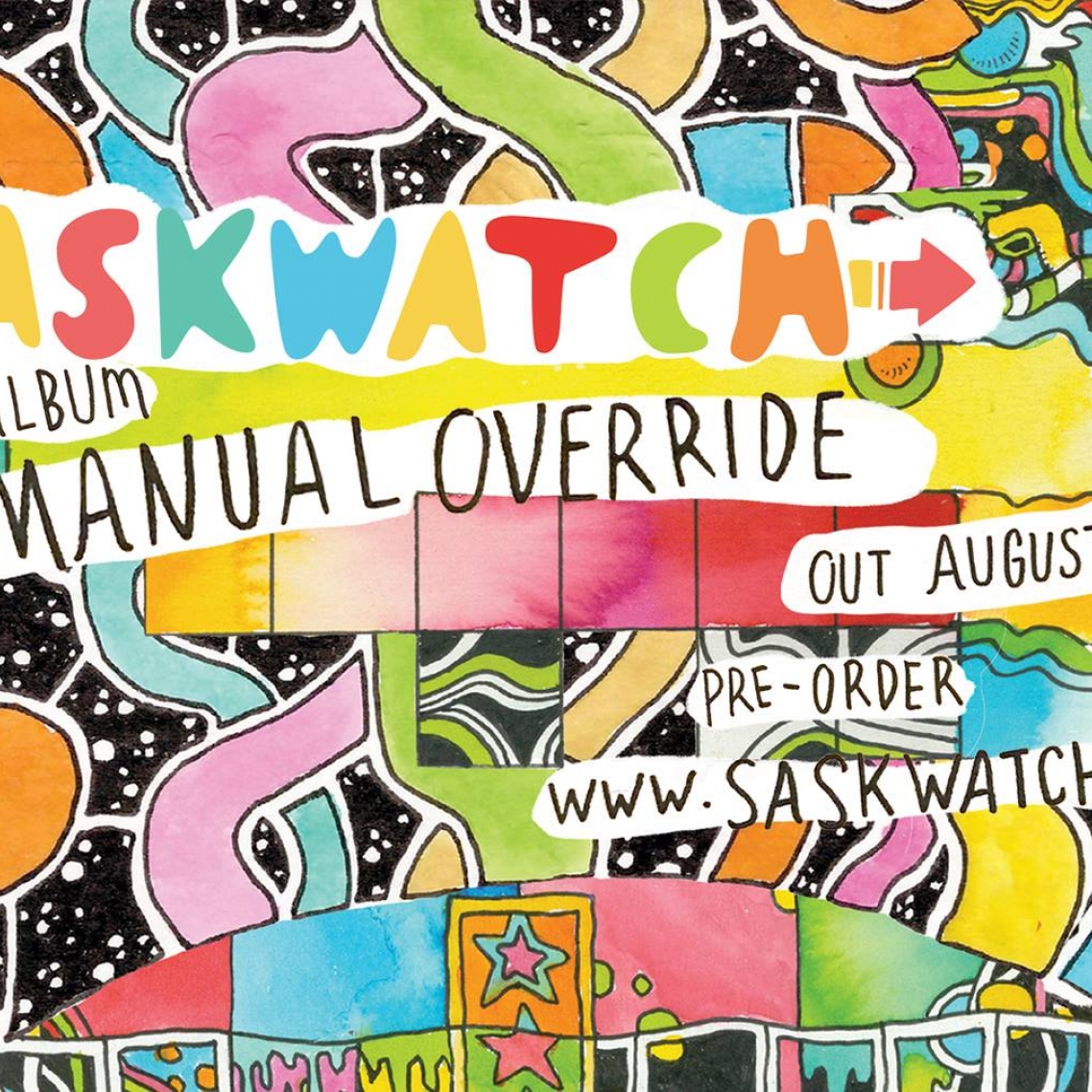 For a limited time, you'll save $14.95 on your first Saskwatch ticket. There's also no booking fees and tickts for all events are always below RRP. 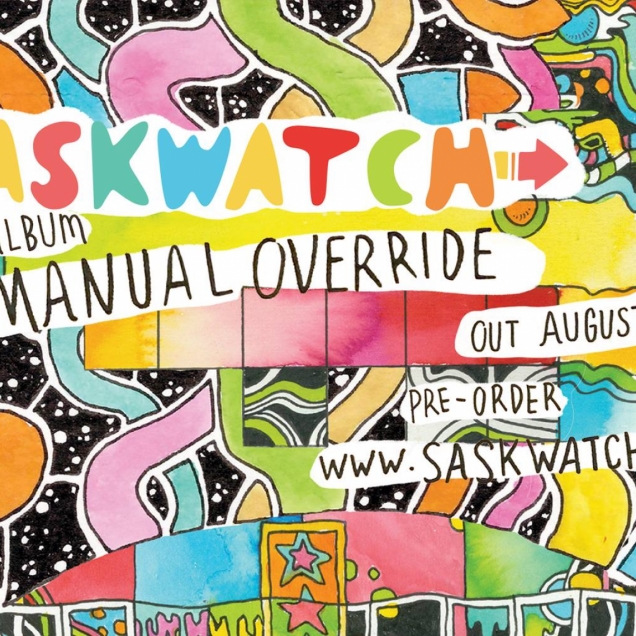 Saturday, 21st October 2017 - 8:30PM
Corner Hotel
Corner Hotel, Swan Street, Richmond, Victoria, Australia
Headliner: Saskwatch
Supports: Hachiku, Moonlover Off the back of the release of new album 'Manual Override', Saskwatch are keen to hit the road and share some new material with fans nationwide. ‘Manual Override’ marks a special moment for the band as it’s the first time the six-piece outfit have co-produced & mixed their own work, alongside sound engineer and long-term friend Cal Barter in Newmarket Studios, Melbourne. ‘Manual Override’ feels collaborative, confident and independent from the core. Its experimental and playful nature blends genres and feels liberating, producing a record that sounds earnest, mature and timeless – giving listeners the most personal and vulnerable collection of songs to date. Saskwatch are at their musical peak and are excited to bring their all-consuming live show across the country and show fans some new music! “Rippling with funk, psychedelia but most of all, artistic confidence, Manual Override is a record loved all the way from conception to distribution.” - Happy “Nkechi Anele’s vocals still reign supreme but this time they’re accessorised with psychedelic sounds, surf-rock guitar licks and fantastical sonic accoutrements” – Music Feeds “So many of pop’s most compelling songs remain those composed of equal parts light and shade… here Saskwatch nail it.”- Rolling Stone
image('homepage'))?> title?> id ?>